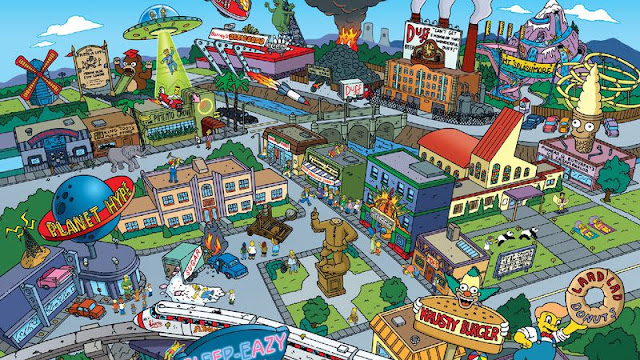 How important, one might ask (especially if one is a beginning writer), is setting? Well, most of those reading this blog know the answer. It depends on the story. For some movies, novels, shorts, etc., setting is vital; to others, not so much. Everyone seems to agree that it's usually not as all-important as other elements of fiction, which is why so much more is said and written about character and plot. But I don't want to downplay it. There's no question that an effective setting can be a huge advantage in works of fiction, and can often be the thing that makes an otherwise mediocre story good, or a good story great.

Which made me start thinking about towns and cities in fiction--and, specifically, the names of towns and cities. Some of these imaginary places are immediately familiar to readers, TV watchers, and moviegoers: Mayberry, Metropolis, Gotham City, Castle Rock, Lake Wobegon, Emerald City, Cabot Cove, and so on.

A Peyton Place to call home

Many of the western novels of the late mystery-writer Robert B. Parker (and Robert Knott, the author who continued that series after Parker's death) even have the same titles as their town-names: Appaloosa, Brimstone, Resolution, Revelation, Bull River, etc. The same is true of other titles in novels/movies/TV, like Salem's Lot, Lonesome Dove, Spencerville, Desperation, Zootopia, Camelot, Silverado, Evening Shade, Knott's Landing, South Park, Empire Falls, Pleasantville, and Twin Peaks. 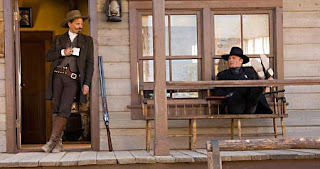 I've done some of that myself, with my short stories. Sometimes I liked my town's name so much (Turtle Bay, Redemption, Sand Hill, Mythic Heights) that I already knew I also wanted to use it as a title, even before I started writing. In other cases I wrote the entire piece before ever giving a name to the town where my characters lived and worked. This happened with my story "Dentonville," which appeared in EQMM several years ago and wound up winning a Derringer Award. I wrote the story without a firm title in mind, finished the story, and only then--when I was still having trouble coming up with a suitable title--decided to call the town Dentonville, and thus gave it double duty as both a title and a setting.

Some novel/movie titles, of course, are the names of real towns and cities. Casablanca, Deadwood, Tombstone, Fargo, Nashville, Atlantic City, Rio Bravo, Centennial, Rome, Chicago, Philadelphia, London, Elizabethtown, Munich, Dallas, and so on. And some towns that you might think are fictional--like Little House on the Prairie's Walnut Grove or The Martian Chronicles' Green Bluff--are also real places. So that works, too. But . . .

We got trouble, right here in River City

. . . there's a certain freedom, I think, to giving your fictional characters a fictional home. For one thing, it lets you paint that town any way you like, and doesn't restrict you to the way real places are, or the way they look. 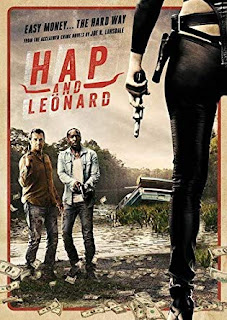 Besides, making up fictional town names is fun. Example: I'm currently reading Joe Lansdale's "Hap and Leonard" novels, in order. Hap Collins and Leonard Pine live near the imaginary town of LaBorde, Texas, but in the book I'm reading now, the fifth in the series, they're about to drive up to Hootie Hoot, Oklahoma, to help a friend of theirs get out of a jam. I doubt I'd find Hootie Hoot on Google Maps, and though I don't know for sure, I suspect Lansdale had a big smile on his face when he came up with that name. He might've laughed out loud.

Another upside to these made-up names is that if you're writing police procedurals, fictional towns have fictional police departments, which might be able to operate (within reason) a bit differently than one in a real city. The downside to dreaming up town-names instead of using real ones, of course, is that real-life cities contain real-life streets and parks and buildings and landmarks that might make your story more believable--and can also allow you (if you live there, or nearby) to "write what you know." So, as with most things in life, there are pluses and minuses to consider.

But don't consider them right now. For now, here's a list I've put together of fifty more fictional towns. Many of them you'll recognize right away, but I'm hoping some might surprise you, or maybe trigger a fond memory.

Bus stops on the make-believe map: 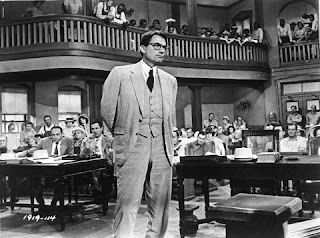 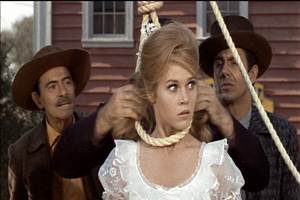 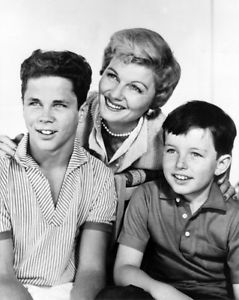 And my all-time favorite:

As a writer, what works for you? Do you usually create your own town/city names, or do you install your characters in real-life locations? As a reader, which do you prefer? Does it matter? Have you ever used the name of your fictional (or real) city as the title of your story or novel?

Or do you give a Hootie Hoot?