'Tis the week before Christmas, and the rituals have begun: 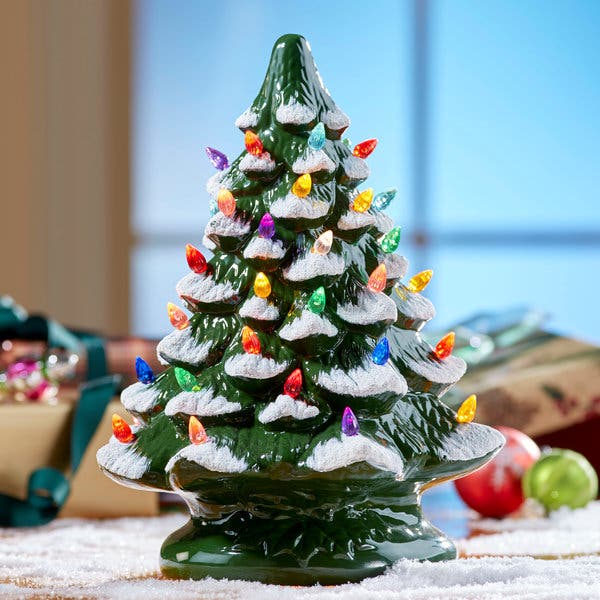 We watch our favorite Christmas movies:  We're No Angels (the original 1955 version); The Man Who Came to Dinner; Reborn; Scrooge (1951, Alistair Sim); The Muppet Christmas Carol (I'm a sentimentalist at heart); The Bishop's Wife (1947, Loretta Young & Cary Grant); National Lampoon's Christmas Vacation; Blackadder's Christmas Carol; and all the Christmas Specials from Last of the Summer Wine.

We go driving around at night and look at Christmas lights.  Falls Park does a great light show; downtown's pretty; and there are all these old houses over by McKennan Park and elsewhere that have wonderful decorations.


And we go to various musical concerts.  Some years, Handel's Messiah, or Christmas at the Cathedral, or any of a variety of musical Christmas offerings.  This year we went to hear the Singing Boys of Sioux Falls at East Side Lutheran Church.  I hadn't heard of them before, and while I knew that there were men's choirs in Sioux Falls, I hadn't known there was a boys' choir.  So we went, and it was wonderful - beautiful music, beautiful voices, beautiful church.

Now boys' choirs developed in the Middle Ages, when women were barred from participating in any sort of performing arts in mixed company in churches, and they had to get sopranos from somewhere.


NOTE:  Later, of course, women would also be barred from participating in theaters, which leads to the crazy plots in Shakespeare, et al, in which a man playing a woman in disguise as a man courts another man playing a woman, who sometimes pulls a double switcheroo, and basically good luck keeping up with who's playing what when.  It makes our current touchiness about gender roles look pretty strange.

Anyway, it wasn't until the mid-1800s that women were allowed to join church choirs, which is why boys' choirs remained strong well past the Victorian Age. Cathedrals had cathedral schools for young boy singers, where a good voice could get you an education and perhaps even a career where you weren't plowing fields or living on the streets with Fagin.

And there were plenty of boys to choose from. This was because (1) people had a lot more children before birth control and (2) children didn't hit puberty until their mid to late teens because most of them were malnourished. Poverty was a huge factor. Most people were poor. Very poor.

We tend to forget how prevalent poverty was, is, and how it was one of the major subjects of most Christmas stories. Until now. Probably the last Christmas special on TV that centered on the poor - with any sort of accuracy - was the precursor to The Waltons, 1971's The Homecoming:  A Christmas Story.

But almost all Victorian Christmas stories were about the poor.  That or ghost stories (see my blog post https://www.sleuthsayers.org/2015/12/ghoulies-and-ghosties.html) .  Part of the reason why Dickens' A Christmas Carol became such a runaway bestseller is that it combined the two.


Christmas (12 days of it, thank you) with ghosts, and the poor, and sometimes they died! As in Hans Christian Andersen's The Little Match Girl - because no Victorian ever shied away from death, even the death of children. Especially the death of children. Think Little Nell, Tiny Tim (until Scrooge's repentance), Beth March, Smike, as well as a host of lesser known victims of the Victorians' love of a good cry, especially at Christmas. And well past Victorian times. There's O Henry's The Gift of the Magi.  There's Mary Mapes Dodge's Hans Brinker, or the Silver Skates.  Little Women opens with this famous sequence:


"Christmas won't be Christmas without any presents," grumbled Jo, lying on the rug.
"It's so dreadful to be poor!" sighed Meg, looking down at her old dress.
"I don't think it's fair for some girls to have plenty of pretty things, and other girls nothing at all," added little Amy, with an injured sniff.
"We've got father and mother and each other," said Beth contentedly, from her corner.
The four young faces on which the firelight shone brightened at the cheerful words, but darkened again as Jo said sadly,—  "We haven't got father, and shall not have him for a long time." She didn't say "perhaps never," but each silently added it, thinking of father far away, where the fighting was.
Nobody spoke for a minute; then Meg said in an altered tone,—
"You know the reason mother proposed not having any presents this Christmas was because it is going to be a hard winter for every one; and she thinks we ought not to spend money for pleasure, when our men are suffering so in the army. We can't do much, but we can make our little sacrifices, and ought to do it gladly. But I am afraid I don't;" and Meg shook her head, as she thought regretfully of all the pretty things she wanted.

And then Marmee shows up and the girls go off to get the real Christmas spirit by helping the Hummels, German immigrants who are desperately poor, crammed 6 in one room, with a dead father and a very sick mother.

Besides the actual story of the birth of Jesus, i.e., the Incarnation (which most Victorian authors considered too sacred to write directly about), this was what Christmas used to be all about - helping the poor.  But any more it seems that modern Christmas movies are either comedies (increasingly raunchy) or the neverending Hallmark offerings, which specialize in Christmas Princess and other glittery tales of beautiful young women meeting the perfect hunky guy in the perfect snow-covered site - well, I think this video sums it up best:

Today, boys' choirs are up against increasing affluence.  Frankly, boys today get a lot more to eat, so the boys go through puberty earlier and earlier.  This means that the general age of boys' choirs have decreased.  And a 10 year old can't be expected to have the same musical ability, understanding, and musical ability as a 15 year old.  The result is that modern boys' choirs have greater turnover, and are often singing much less complicated music than they used to.

Meanwhile, let's listen to the Vienna's Boys' Choir from 1957, with (according to YouTube) boy soloist Michael Paddy Quilligan.  And have a very Merry Christmas, with or without ghosts!