Murder at the Crime Writing Awards


by Melodie Campbell
Okay, I haven’t done it yet.  But I may soon.

I’m a crime author. But I'm also the Executive Director of a well-known crime writing association.  This means I am responsible for the Arthur Ellis Awards, Canada’s annual crime writing awards night, and the resulting gala banquet.

A can’t sit with B, because A is in competition with B for Best Novel.  C can’t sit with D because C is currently outselling D.  E can’t sit with F because they had an affair (which nobody knows about.  Except they do.  At least, the seven people who contacted me to warn me about this knew.) G can’t sit with H because G’s former agent is at that table and they might kill each other.  And everyone wants to sit with J.

John, Rob and Leigh are saying I have to introduce myself.  Here goes: 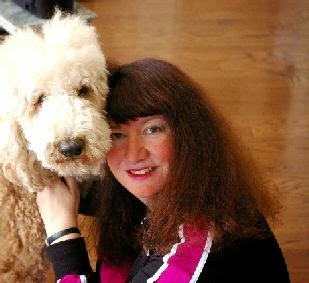 Billed as Canada’s “Queen of Comedy" by the Toronto Sun (Jan. 5, 2014,) some folks would say I’ve had a decidedly checkered past.  Don’t dig too deep.  You might find cement shoes.

My crime series, The Goddaughter, is about a wacky mob family in industrial Hamilton aka The Hammer.  This has no resemblance whatsoever to the wacky Sicilian family I grew up in.  Okay, that’s a lie.  I had to wait for certain members of the family to die before writing The Goddaughter.

My other series is racy rollicking time travel, totally scandalous, hardly mentionable in mixed company.  But I’ll mention it anyway.  Rowena Through the Wall.  Hold on to your knickers.  Or don’t, and have more fun.

The Goddaughter’s Revenge won the 2014 Derringer (US) and the 2014 Arthur Ellis Award (Canada) for Best Crime Novella.  There are seven other short story awards kicking around here somewhere.  I got my start writing comedy and seem to be firmly glued there, after 200 publications and seven novels.  But others know me as the Executive Director of Crime Writers of Canada. 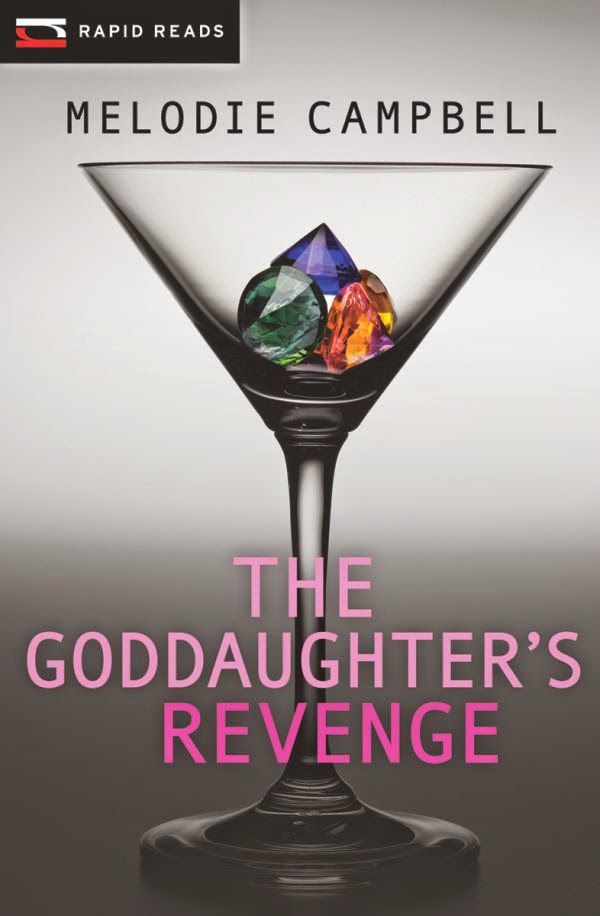