When I picked up the Arizona Republic newspaper at Circle K, at four Thursday morning, the headline screamed: "Botched Execution!" in bold caps.

Later, online, I saw that news of what transpired in the death chamber, here in my home state, had been broadcast on national morning news programs.

But, what really happened?  Different media outlets seemed to cover different parts of the story. Some observers claimed that Joseph Wood spent the last hour, or more, of his life, after being injected with a lethal concoction, gasping and struggling for breath, while others claimed he was merely snoring, evidently sleeping away the last hour or so of his life in no pain.

Lack of sound, to go with the video picture being watched by some witnesses, is evidently at least partly to blame for this disagreement.

One positive note (depending on how you view executions, that is):  It seems everybody agrees that he wasn't clenching his fists in pain, the way a recently condemned prisoner in another state was, when it took him a long time to die from lethal injection.

What's your take on it?

I thought, since it was my turn to blog, and I live in the state where this happened, and SS is about crime and punishment, as well as detection and writing, a discussion of this situation might just fit for today.  There are links below for those who want more information.

You can click HEREto read the Arizona Republic coverage of this story, which includes an explanation of how the state withheld certain information concerning the execution from the prisoner, as well as interesting information concerning exactly what got Joseph Wood put on death row.  There is a local news television coverage here also, because the Republic is associated with the TV station in question.

If you click HERE you'll be taken to an excellent article in the L.A. Times about a Federal Appeals Court judge who suggests executions should now be conducted via firing squad -- and even in more surprising manners.  His reasoning might strike a chord with you . . . believe it, or not! 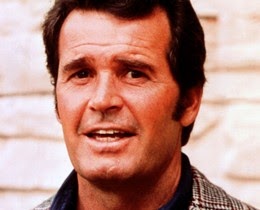 The condemned man was not the only person to pass away, this week, however.

I'd like to take a moment to say goodbye to a man I never met, named James Scott Bumgarner.

You probably know him by the name he legally adopted later in life: James Garner.  While Jim Rockford will continue to live on in The Rockford Files and Maverick reruns, I can't help mourning the loss of an actor who could portray such a person so well, I felt as if I knew him.

Also:  Beneath the fold, on Thursday's front page, I found an article about the passing of another good man.

Bill Thompson, who played Wallace on the long-running local "Wallace and Ladmo Show" for kids, had died on Wednesday (from old age, of course, not of lethal injection). 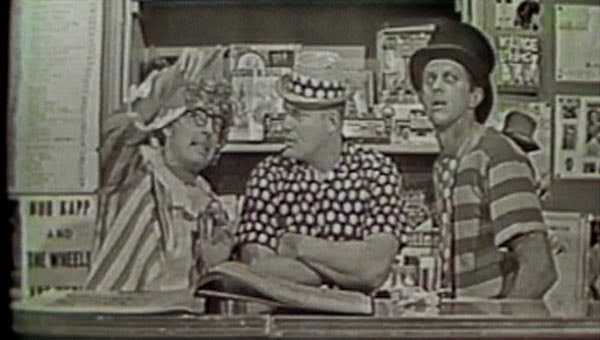 Ladmo died some years back, so now -- for those who know the characters -- only evil Gerald is left. 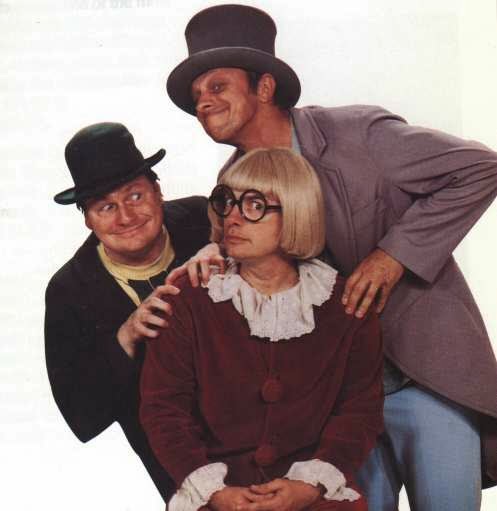 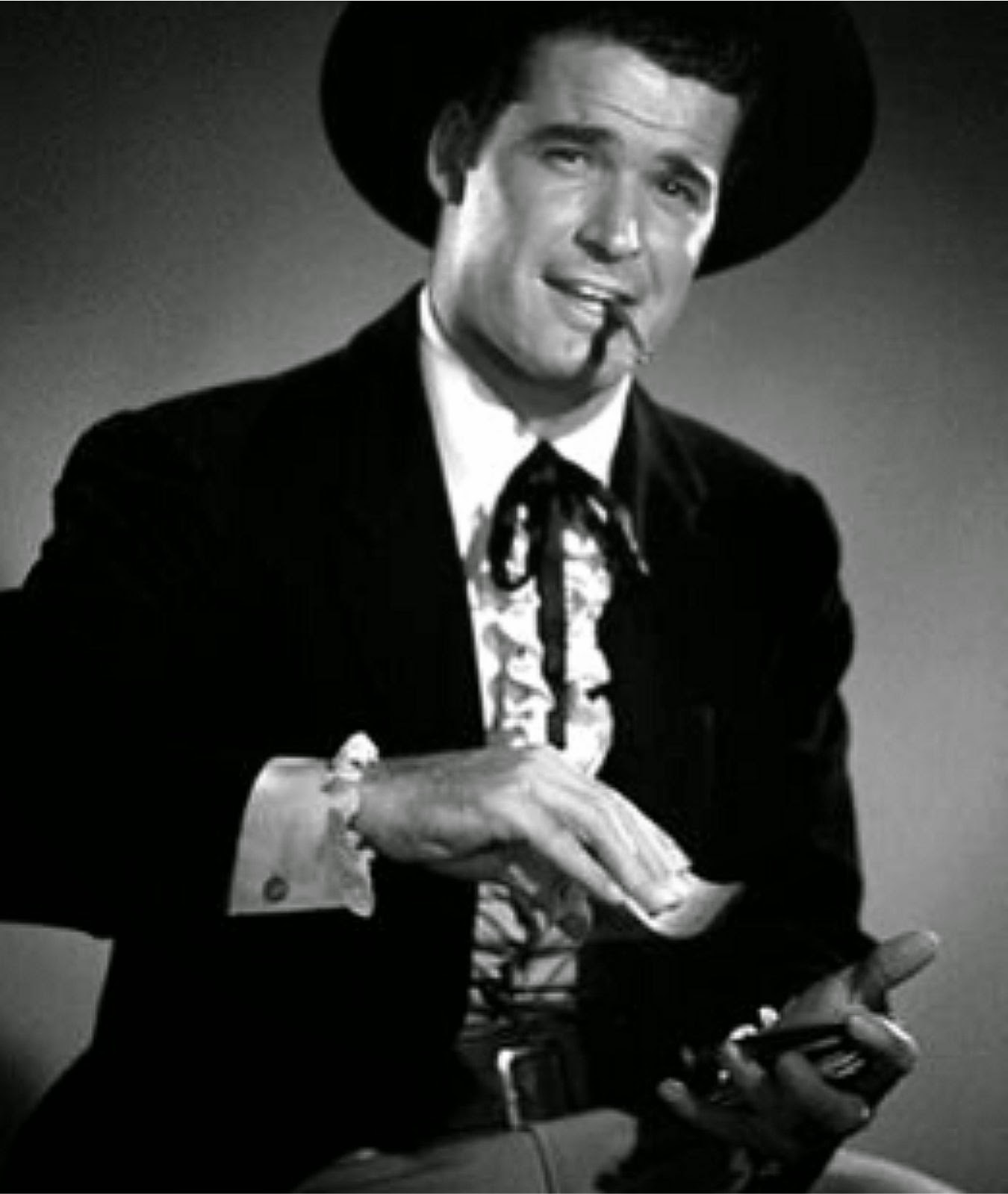 Damn it, Jim!  I'm going to miss both you guys!  And I never even really knew either of you.