Before writing mysteries, I paid no attention to true crime. I thought it tabloid-lurid, the stuff of National Enquirer and its sisters. The only killer I could name was Richard Speck whose name figured prominently in Simon & Garfunkel’s chilling 7 O'Clock News / Silent Night.

Verisimilitude… When writing mysteries, I feel a responsibility to get details right– biology, criminology, psychology, and technology. Don’t believe this is as onerous as it sounds– I enjoy research and my peripatetic wanderings take many detours.

“Sometimes I've believed as many as six impossible things before breakfast,” said the White Queen.

I’ll ask you to believe only one today, maybe another next week and perhaps another later. First, try to imagine the curve of technology in the thousands of years of human history. My grandmothers and perhaps yours went from driving a horse and buggy to seeing spaceships land on the moon. I feel awed by the jaw-dropping upward progression of technical development that bridges these events.

In the world of crime, technology continues apace. Bad guys figure out ingenious ways of committing crimes and the good guys figure out new ways of solving them. It’s become part of our news and now part of our entertainment. People have come to except high-tech solutions. Not long ago, a lawyer told me that jurors are now conditioned to expect DNA and advanced technologies in the simplest of court cases.

Now that the human genome has been decoded, research presses forward unlocking the chromosomal language that create individual characteristics. We don’t yet know how genes do this, but we’ve come to know what they are. In the world of crime, that means a lot.

Criminalists once needed relatively sizable amounts of source material and once it was used up, that was it. Now microscopic specks can be replicated, 'photocopied' if you will, and tested to a far greater degree of accuracy. Some dream– or justifiably fear– testing for criminal chromosomes might become a dystopian reality. Indeed, states are moving forward in attempts to collect DNA from anyone who crosses paths with the law.

Now for believing one impossible thing. Wrap your mind around this:
Wh-h-at?

This was the conundrum that confronted British forensic scientist Dr Mike Silverman in a 1997 case: Imagine a woman found murdered; let’s call her June. The lab found DNA under her fingernails, a nearly certain sign she scratched her killer. In fact, authorities identified the murderer as ‘April’ and they had her in custody…

On ice, in the morgue.

April, the believed killer, had been murdered a few weeks before June, her supposed victim.

Excitement at identifying the DNA became consternation. How was it possible June had fresh DNA under her nails from a woman who died nearly a month earlier?

After investigations by separate investigators, police came to believe the two women not only had never met, they had nothing in common except for the London forensic laboratory and the mortuary. 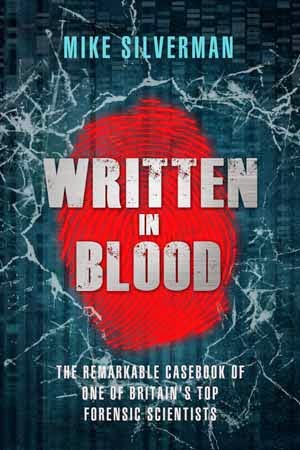 Those with training in the sciences can experience a special kind of disbelief, a crashing back to earth and sensing one’s own fallibility. A rule in science and engineering says when something goes wrong, look first to human error. Thus Dr Mike Silverman turned detective.

Could the nail samples have been mislabeled or mixed up in the lab? Dr Silverman examined the clippings with their distinctive nail varnish. They matched June’s fingernails exactly. Records showed the samples had never been checked out at the same times or by the same people. No mix up. Dr Silverman also ruled out contamination by autopsy instruments.

But wait. What about the morgue?

It turned out April’s body had been kept in the freezer during the investigation. A pathologist had taken samples of April’s nails the day before June arrived. The scissors were then routinely cleaned.

But Dr Silverman discovered the same scissors had been used to clip June’s nails. Intrigued, he wondered if cells from April had survived the cleaning and contaminated June’s samples. He tested the scissors and found DNA from three separate sources– material from three different people on supposedly clean scissors.

For the first time, researchers began to understand how powerful and sensitive DNA analysis could be. Refined DNA techniques could potentially detect the faintest touch that might leave body oils or skin cells. Criminalistics would never again be the same. 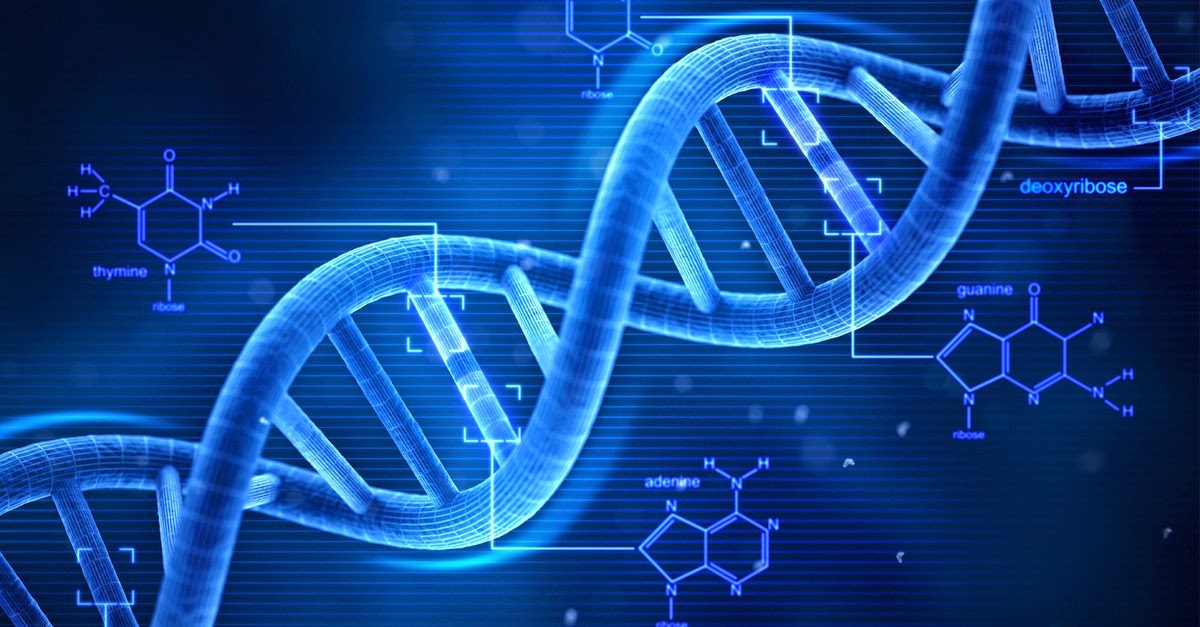