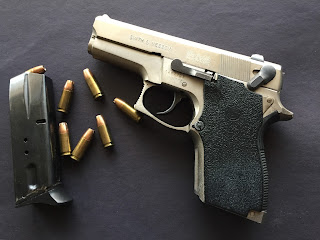 Last November, I received an e-mail invitation to write a story for one of those noir anthologies named after a city or an area. You know the ones, Brooklyn Noir, Seattle Noir, etc. Anyway, this one will be titled Rocky Mountain Noir and will be edited by Laureen P. Cantwell who also edited Memphis Noir. Naturally, I was pleased and even flattered to be invited to submit a story to this anthology, knowing that an invite is almost a guarantee of having one's story accepted as opposed to submitting a manuscript in reply to a general call for submissions and ending up in a vast slush pile.

One small problem on my side.

In the past, I had written biker stories, children's stories, historical stories, comedy capers, traditional mysteries, horror, sci-fi..,,and some other stuff. But, I had never written anything in the noir genre. Where to start? 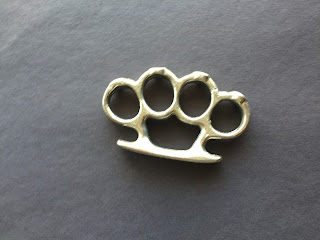 Fortunately for me, at one of our monthly MWA meetings several months ago, an author gave a presentation on noir. And, I had taken notes during that meeting, even though I had no intentions at that time of doing anything in the noir genre.

In short, here's what the notes contained:
~ it is an amoral world
~ it's about sex and greed and violence
~ the protagonist is always flawed, a loser with great humanity
~ the plot may be where nothing is as it seems
~ the ending may be a twist that no one saw
coming
And, my favorite, the part that stayed in my mind: In epics, the hero falls from the heavens, but in noir, he falls from the curb.

There was also a suggestion that we should read "The Simple Art of Murder" essay by Raymond Chandler. Okay, so I did that. 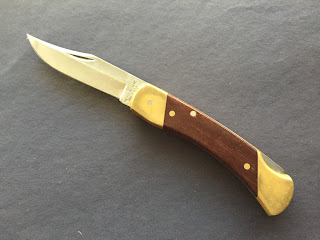 Further research on Wikipedia showed that noir "is a literary genre closely related to hardboiled genre with a distinction that the protagonist is not a detective, but instead a victim, a suspect, or a perpetrator." The website goes on to say that the protagonist has self-destructive qualities and is opposed by a corrupt system which puts him in a no win position.

Surprisingly, there are now sub categories of noir. For instance,Mediterranean Noir where the cities of the Mediterranean are looked upon as broken and distorted by crime. In this sub category, authors explore the duality of local foods, fine wines, close friendship, warm skies, blue seas and joyous living against a backdrop of greed, violence and the abuse of power.

There is also Urban Noir, where the story is set in the underbelly of various large cities or certain areas vulnerable to crime. Akashic Books has published several of these, and is the proposed publisher for the noir anthology from which I received the invitation. At this point, my story submission is finished. Now, it's up to Akashic Books to accept the proposal and for the editor to accept my submission.

If the proposal or the story acceptance goes bad--hey, noir is French for black--then I can always submit the story to AHMM or EQMM.

Either way, wish me luck.

Oh, wait a minute, in noir everything goes wrong and the protagonist usually does die.


POST SCRIPT ~ How little did I know that the last five paragraphs would turn out to be prophetic. Seems I wrote an e-mail to the editor in late January inquiring if she would like to receive my story in advance of the proposed schedule. Her reply e-mail said the project died aborning. Akashic Books did not accept the proposal at this time. Maybe sometime in the future. In which case, I'm off to remove some of the sex and violence from the original manuscript to see if EQMM or AHMM will find the story a home.

PPS ~ As of 02/16/17, the time of this article's final editing, the story will have been at EQMM for twenty days. Their usual rejection turnaround is about two weeks, but then Janet Hutchings, the editor, may be busy elsewhere.

Catch ya later, as I'll be gone when this is posted.