by mystery guest
Our followers will remember author Angela Zeman who graced the pages of Criminal Brief. She and I appeared together in the Mystery Writers of America anthology, The Prosecution Rests.
Angela is not only a wonderful writer, but she married the amazing Barry Zeman who, in a leather jacket, is my idea of what Mickey Spillane should look like. Can you imagine inspiration in your life like that?
But she has editors on her mind and I’ll let her tell you about that. 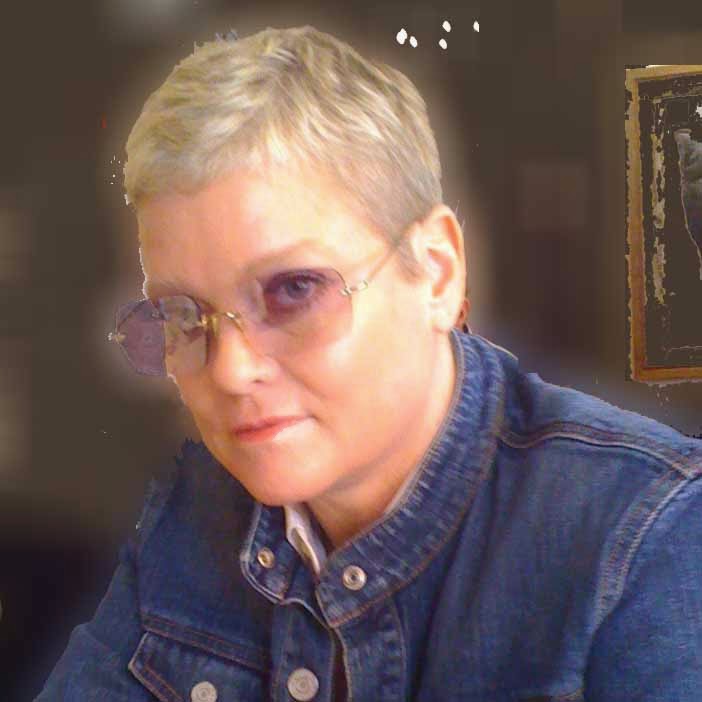 Hello! It’s been forever since I’ve checked in on SleuthSayers, thanks, Leigh for the invitation. When browsing your blogs, I detected that nobody here has been idle. (Elementary, heh heh.)  Most of you know that for several years, back and disc issues have disrupted my writing and my life. But tah-dah, it’s over. Well, I’ve had to stop leaping tall buildings. But I’m content with short hops. So, friends, to all directly concerned with my production (you know who you are) whatever I promised you… it’s going to arrive late. But I’m on it, no worries.

I’ve managed in these last few years to publish short stories. I’m especially proud of the Roxanne story that made the cover of Alfred Hitchcock two years ago. (I owe Linda more Roxanne stories, which are next on my agenda after Mary Higgins Clark’s Wall Street story.) Linda Landrigan, known by many, is as shrewd as she is skilled, and a lovely person to work with. I thanked the late Cathleen Jordan after she published my first Mrs. Risk story in AHMM. Her editing smoothed out tiny rough spots and I was delighted with the results. And so unfair. I got all the credit.

Do editors receive awards from their writers? I don’t know. They should. They work away from the spotlight and are so under-appreciated. Before I began to sell my work, I’d heard only campfire tales of destructive, ignorant, to-be-dreaded EDITORS. What editors were those?

Alfred Hitchcock’s Linda Landrigan would’ve won for most patient of all editors (in my experience) had not Kate White come into my life. She was in the process of editing the next MWA cookbook, to which I had agreed pre-surgery to contribute. Poor woman, I told her (post-surgery), “No, I’m sorry, I can’t write, I may never write again. I can barely think.” She cajoled, charmed, nudged, and finally threatened me, via a series of phone calls, to get going! She declared with impressive intensity (she might’ve been gritting her teeth) she’d write my cookbook entry herself if she had to! Kate White went further and worked harder (on me, I don’t know about any of the other contributors) than any editor should have to. She virtually kicked me back into my chair. And here I sit, thrilled to be here, thanks to Ms. White.

I don’t want to forget the Tekno books guys. Marty, Jon, all of them. One time I went ballistic and they listened. And fixed the problem. They treated me with respect and a writer could talk to them. I miss Tekno and Marty. 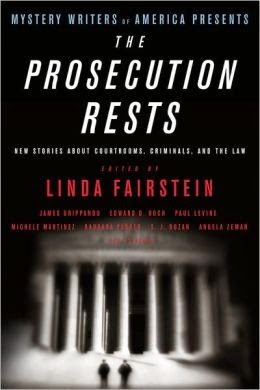 About five years ago, I wrote a story titled “Bang” for the Linda Fairstein The Prosecution Rests anthology Leigh mentioned in my introduction. The bad guy shot at my heroine. I wrote “bang!” He missed my girl, which was good, but the bullet was the only solid proof among circumstantial evidence of his guilt. We really needed that bullet. A little note scribbled in the margin asked: “You fired the gun, shouldn’t the bullet land somewhere?” Michael Connolly’s editor. I never met her, but I’ll never forget! She saved me from shriveling embarrassment. One small comment from a shrewd editor saved the story. I’ll bet several authors here have similar editors to whom they owe kudos and thanks.

So here’s to the world’s heroic editors: may they prosper and increase, and may they earn the praise and pay they truly deserve for snatching their writers from the dark and stormy night!
Posted by mystery guest at 00:00