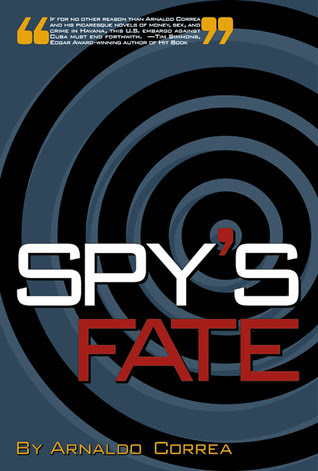 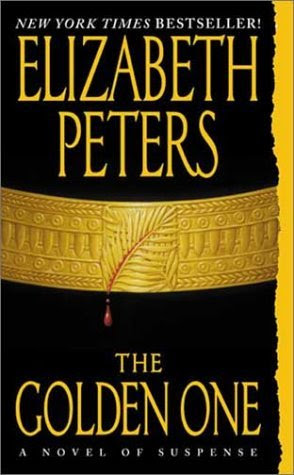 And so we have two unrelated mysteries going on here: one archaeological, and one espionage-ical. Okay, that isn't a word, but which word works?

Harrumph! Obviously, the word you should have used was that stalwart technical term: cloak-and-dag-ge′r-ical! LOL

I’d give your report an A++

I once had a conversation with the late great Ms Peters. We were sitting on the steps of the Black Orchid bookstore (also, alas, defunct) in New York, and she was smoking. I asked (I really wanted to know) if she was getting tired of Amelia Peabody as the series went on and on. "No," she said, "but I'm getting awfully tired of the children."

I give you an A because you made me want to read Elizabeth Peters. Like the reviews.

Rob, enjoyed the reviews as well as Dixon and Liz's comments. Love it when Dixon makes up words.
Liz's wonderful story about Peters's reply about Amelia Peabody reminded me of something a very successful series author told me. "Be careful about children. Remember that babies aren't for just one book. They have to be dealt with forever and age appropriately unless you kill them off (which isn't allowed in cozies).

Rob, enjoyed the reviews as well as Dixon and Liz's comments. Love it when Dixon makes up words.
Liz's wonderful story about Peters's reply about Amelia Peabody reminded me of something a very successful series author told me. "Be careful about children. Remember that babies aren't for just one book. They have to be dealt with forever and age appropriately unless you kill them off (which isn't allowed in cozies).