First, I'd like to announce another drawing for a SleuthSayers giveaway.  The prize this time is a copy of my second book, a hardcover collection of thirty mystery/suspense stories called MIDNIGHT.  To enter, leave a comment on today's post anytime this week and check back next Saturday (above Elizabeth Zelvin's post) to see if you're the winner.  And I hope everyone has a great holiday! 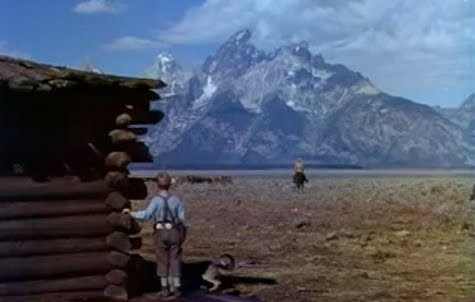 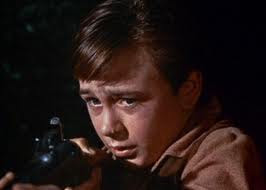 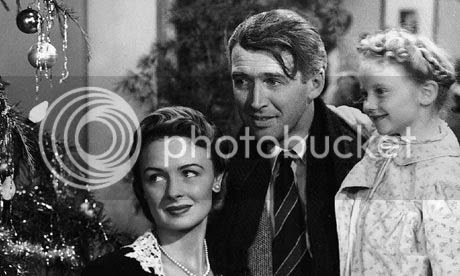 John, I LOVE your lists! They always make me think, and today's includes many of my favorites. I love movies, too. Spent most of my high school days cutting school and riding the city bus to town where I'd see two movies, then ride the bus back to school to catch the school bus home. Favorite movie back then was THE SOUND AND THE FURY with Yul Brynner and Joanne Woodward. It started running at a vintage theater about a month after I read the book, and I saw it every day until it closed.

Hope you and your family have great holidays. Ours have already started, so I'll have to work on my personal favorite movies list in January.

John, I love the image of you sitting in the dark crying over Dumbo's mother's lullaby. This is movie binge season for me, and I bawled my eyes out at the last season of The Sessions both times I saw it. In the classics category, how about Little Women? I still cry when Beth dies in the book.

Oh, and for edge of your seat from the crop of new movies, the flight scene in Flight. And I thought The Hobbit (rather than Life of Pi as I expected) had the best use of 3D since Avatar. See it in IMAX if you possibly can.

Love the line about LOVE STORY.

Surprises:
DIE HARD: "Welcome to the party, pal!" (I was surprised to see that line is so iconic you can find the two seconds on Youtube - with Spakish subtitles)
MILLER'S CROSSING: "What heart?"
THE PROFESSIONAL: Leon's death
LUCKY NUMBER SLEVIN: Just before Bruce Willis tells the pedophile "There's more to life than just living."

Edge of your seat:
IN BRUGES: last scene

I'm sure I will think of more as soon as I post this.

John,
I too was touched by the effect Dumbo’s Mother’s lullaby had on you. I’d forgotten how sad it made me when I viewed the film. The T-Rex in Jurassic Park terrified me too. When I was a kid I watched that movie with the T-Rex that comes out of the ocean? That’s what I remember anyway. It generated many years of night mares for me. Happy Holidays!

I have one more comment...I hated LOVE STORY.

John, thanks for the memories, after travelling down the street of movies past.
And congrats on getting your 50th mini-mystery published in Woman's World.

Old Yeller - if you didn't cry at that, you were dead.
Scariest line - "Who's hand was I holding?" from the original "The Haunting" with Julie Harris.
Most shocking scene of violence - the Coke bottle scene in the 1973 "The Long Goodbye" with Elliott Gould (I'm serious - it's more disturbing than anything I've ever seen in any other movie)
Most romantic scene - well, that's entirely subjective, but for me (and my husband), it's the whole opera and after scene in "Moonstruck."

Edge of your seat:

THE ADVENTURES OF TINTIN: The motorcycle chase. Yes, I know it was a cartoon; don't care.

DUEL: a TV movie, the first effort by a youngster named Spielberg. I remember a buddy of mine standing ON his chair swearing at the top of his voice for most of the second half of that movie. "Holy $+&@%!"

Hey gang -- I just got back from an out-of-town booksigning and checked the site, and I LOVE some of your examples of memorable scenes. Makes me want to watch some of those again--especially Lucky Number Slevin, The Long Goodbye, The Haunting, The Sound and the Fury, and Duel. And I have not yet seen The Sessions, The Hobbit, OR Flight, although I plan to.

By the way, I thought everything about In Bruges was great.

Hey, John - enjoyed your lists! I would love to see what movies you'd have on a "Biggest Laugh" list...maybe Charles Durning singing "Sidestep" in "Best Little Whorehouse in Texas" would be one :o)

Hey Donna! I'll have to work on a "Biggest Laughs" list--you're right, that'd be fun. And yep, Durning and that song would be on it.