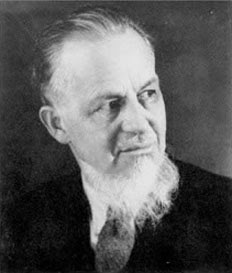 You may read mysteries for the plot, but if you RE-read them it is for something else, like language or characters.  Rex Stout's Nero Wolfe novels had wonderful language, but I don't know any mystery series with a larger assortment of reappearing characters than Stout's.  Watching them show up is like meeting old friends -- or enemies.

So, in honor of the Wolfe Pack's annual Black Orchid Banquet, which will be held this Saturday in New York, and celebrates the Rex Stout corpus... 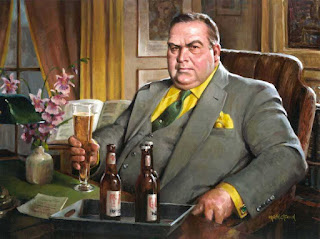 Meet Nero Wolfe.  Say how do you do.
He's gonna introduce you to the whole darn crew.

There's Cramer and Cather, Parker and Panzer,
Bonner and Brenner, and big Bill Gore,
Archie and Johnny, Purley and Mimi,
Sally and Bascom and Theodore.

Up in Westchester you'll find Ben Dykes,
And Lieutenant Con Noonan, whom nobody likes,

There's Hombert, Skinner, and Arnold Zeck,
And even old Rowcliffe, what the heck.

Posted by Robert Lopresti at 00:02