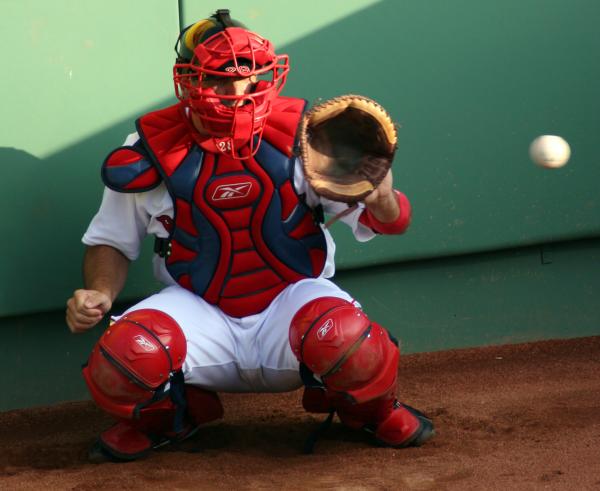 
Having begun the baseball season with a SleuthSayers article inspired by spring training, it seems fitting to return to the nation’s pastime as we move into post-season play.  And what a season it has been here in Washington, D.C.

When I was still an undergraduate at George Washington University the Senators ran away to Texas, leaving the city without baseball for the next 33 years.  I had grown up with Cardinal baseball in my hometown of St. Louis, but, except for one year, after college I remained a D.C, resident.  Some in this city adopted the Baltimore Orioles as their team, but not me.  I spent every one of those 33 years resenting Baltimore, which steadfastly vetoed any attempt by Washington to secure a replacement team.  All of this finally ended in 2005, when the Montreal Expos were relocated to D.C. and re-christened the Washington Nationals.  It’s been a tough eight years between those first miserable years (when twice we had more losses than any other team) and the 2012 Nationals, who have now won the Eastern Division of the National League with the best record in all baseball.

But in my enthusiasm I digress, and right here at the beginning of the article.

The point I do want to make for today’s purposes is that in those 33 years away from baseball – virtually all of my adult life – there were things that others learned about the sport that I did not.  One of those is the importance of the catcher.  As best I remember it, when I was in high school the catcher, well, . . . caught.  That was pretty much it.  But as I began to watch the Nationals over the last few years amazement dawned on me.  The catcher was calling the game, signaling to the pitcher the pitches that should be thrown.

And the catcher also had the clever task of framing the pitch.  As the quote at the top from QCBaseball.com indicates, one of the catcher’s challenges is to make pitches seem like those that they are not, to make the truth look like something altogether different to the umpire. When successful, framing the pitch can transform a ball into a called strike.  The sleight of hand that accomplishes this is not unlike that of the magician – hiding the obvious from the audience in whatever way is possible.

The task is also not unlike that of the mystery writer, particularly a writer of “fair play” mysteries, where the goal is to fool a different sort of umpire – the reader. 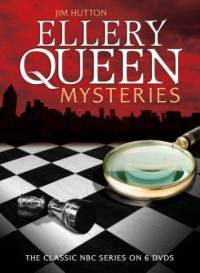 The rules of a fair play mystery are simple:  All of the clues must be provided to the reader.  There can be no “deus ex machine,” no “new killer” or critical piece of evidence introduced in the final chapter or paragraph.  Everything must be capable of being worked out by the reader.  But the trick to the fair play mystery is to accomplish all of this in a way that hoodwinks the reader.  The writer’s task is to make the mystery capable of solution while at the same time ensuring that most readers will not, in fact, solve it.  Ellery Queen was a master at this – clues could be dropped right under our nose and we would miss them, slapping our foreheads later when the solution was ultimately revealed.

And that, as promised two weeks ago, brings us to the last article I posted – A Bouchercon Mystery.  The premise of the article is hardly original – the headache-inducing formula underlying the narrative is a favorite on many internet sites.  The version I offered changed a few things, and introduced some new red herrings – extraneous numbers and arithmetic grumblings between the characters.  But at base the story, and the trick to the story, are quite simple.  In this version three people share a hotel room.  The original price for the room is $300.  Each person forks over $100, they do not tip the bellhop, and the three check in.  The bellboy then returns to the room and tells the occupants that there is a special rate of $250, and hands them five ten dollar bills.   They tip the bellhop twenty dollars and each of the three then pockets ten.

So there are two basic ways to look at this transaction.  The original price for the room was $300.  Since there is no tip, the total price is $300 and each occupant pays $100.  That math works.

Alternatively, if you look at the scenario from the perspective of the revised price, it works out like this:  $250 for the room, plus that twenty dollar tip to the bellboy, means the room costs a total of $270.  Since each of the three occupants originally paid $100, and since each got back ten dollars the total paid by each was $90, and $90 times three equals $270.  That works too.  Simple.  No magic.  Anyone could figure this out.

So what does the writer do to obfuscate those clues in a manner that will confuse the reader?  How does the writer, in other words, make the reader lose track of all those fair play clues?  The answer is you blend the two prices, and you do it fast.  .

All of the sudden we are left to ruminate over what happened to a seemingly missing ten dollars.

What’s wrong with this?  As we can now see, quite a bit.  $90 times three is, indeed, $270, but as noted above $270 is the price of the hotel room after the twenty dollar tip has been included.  What Leigh did was add the tip in another time, to reach $290, and then compare that to the wrong number – the $300 price that was paid before the $50 discount.

As I said earlier, the trick in this story is not mine.  It is borrowed from other internet pages.  Why do I like it?  To my mind, it is a great example of how words can be used to distract the reader, to entice them to reach wrong conclusions.

It is, in other words, a clever "fair play" example of framing the pitch.
Posted by Dale Andrews at 00:01