Somerset Maugham said, “There are three rules for writing the novel. Unfortunately, no one knows what they are.” Similarly, there are supposed to be only seven original plots, but authorities differ on what those seven plots are.

I first learned about the seven original plots in L.M. Montgomery’s Emily of New Moon (1923), my favorite book as a child. Here’s the memorable passage, adverbial attributions, Irish accent, and all:

“I’m in a scrape and I’ve been in it all summer. You see”—Emily was very sober—“I am a poetess.”

“Holy Mike! That is serious. I don’t know if I can do much for you. How long have you been that way?”

“Are you making fun of me?” asked Emily gravely.

“The saints forbid!...Have another slice av cake and tell me all about it.”

“It’s like this—I’m writing an epic….My epic,” said Emily, diligently devouring plum cake, “is about a very beautiful high-born girl who was stolen away from her real parents when she was a baby and brought up in a woodcutter’s hut.”

“One av the seven original plots in the world,” murmured Father Cassidy.

“Nothing. Just a bad habit av thinking aloud. Go on.”

“Another av the seven plots—excuse me.” 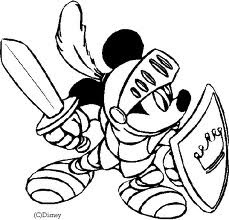 Emily paused for a bite of plum cake and Father Cassidy took up the strain.

“And now her lover comes back very much alive, though covered with Paynim scars, and the secret av her birth is discovered through the dying confession av the old nurse and the birthmark on her arm.”

“How did you know?” gasped Emily in amazement. 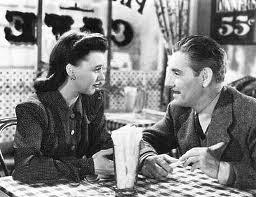 My list of seven, based on Emily’s epic and my own bias as a mystery writer, would be:

William Foster Harris has a different and perhaps equally valid list in The Basic Patterns of Plot, University of Oklahoma Press, 1959), much cited on the Internet.

We’ll excuse Mr. Harris for not knowing, in 1959, that woman vs nature, woman vs woman, woman vs the supernatural etc are all just as workable. 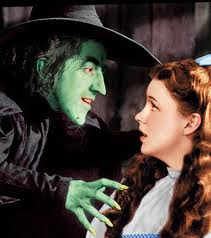 Yet another seven were proposed by Christopher Booker in The Seven Basic Plots(London/NY: Continuum, 2005).

Whichever list you prefer, the point is that no fiction writer breaks entirely new ground. Our plots can’t possibly be original. And that explains what’s wrong with all those benighted friends and strangers who tell us they have a marvelous idea for a book and they bet we’d love to write it and give them 50 percent of the profit. The knack of telling a good story is not the plot itself. It’s in how we tell the story: how we paint the scene and how we populate it, what our characters get up to and what they say in the course of meeting and murdering each other, pursuing the quest, solving the crime, and so on.

I’ll never forget a young man came up to me after a panel to express concern that his manuscript sounded too much like my first mystery: his protagonist is a drug addict who goes into treatment, somebody is murdered, etc. (Now where does “Boy gets clean and sober” fit in? The hero’s quest? Man vs self? Coming of age—belatedly?) I wasn’t worried. Not being me, he hasn’t a chance of coming up with my characters, my dialogue, or my voice.
Posted by Elizabeth Zelvin at 00:01