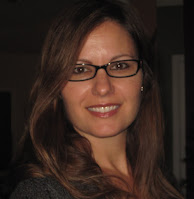 'Tis the season for all things spooky and macabre. Which all-time classic author comes to mind this time of year?

For me, it's Edgar Allan Poe.

I have a few things in common with the Father of the Detective Story. We both have called Richmond, Virginia and New York City home. We both share an affinity for ravens. And we both studied at my alma mater, the University of Virginia.

If you aren't familiar with Poe's UVA college days, here are a few factoids you may enjoy: 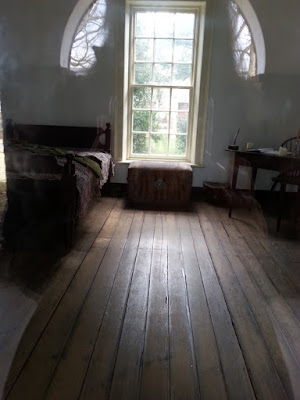 Oh Though timid one, do not let thy
Form slumber within these
Unhallowed walls,
For herein lies
The ghost of an awful crime. 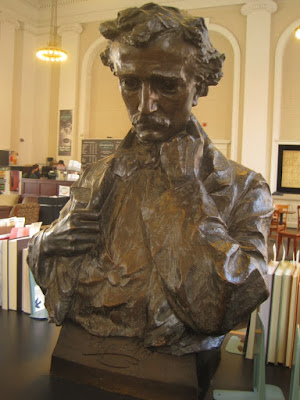 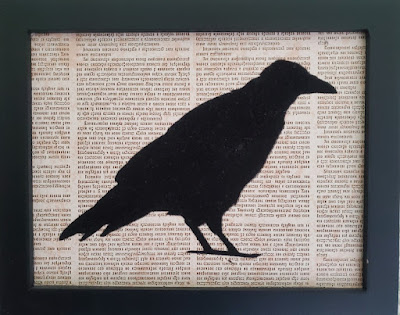