I never heard F. Scot Fitzgerald say this things, of course, but these have been attributed to him. 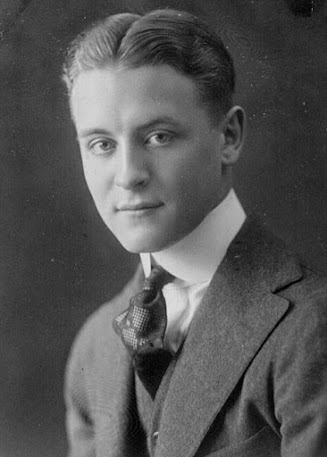 "That is part of the beauty of all literature. You discover that your longings are universal longings, that you're not lonely and isolated from anyone. You belong." 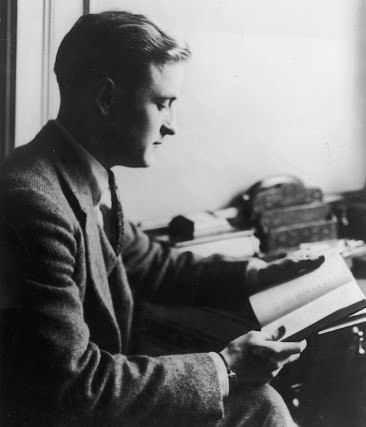 "Writers aren't people exactly. Or, if they're any good, they're a whole lot of people trying so hard to be one person."

"All writing is like swimming underwater and holding your breath." 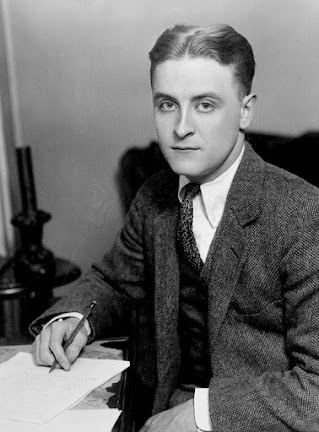 "Genius is the ability to put into effect what is on your mind."

"Often I think writing is a sheer paring away of oneself leaving always something thinner, barer, more meagre."

"Mostly, we authors must repeat ourselves – that's the truth. We have two or three great moving experiences in our lives – experiences so great and moving that it doesn't seem at the time that anyone else has been so caught up and pounded and dazzled and astonished and beaten and broken and rescued and illuminated and rewarded and humbled in just that way before."

"You can stroke people with words."

"Nobody ever became a writer by just wanting to be one."

"Show me a hero and I will write you a tragedy." 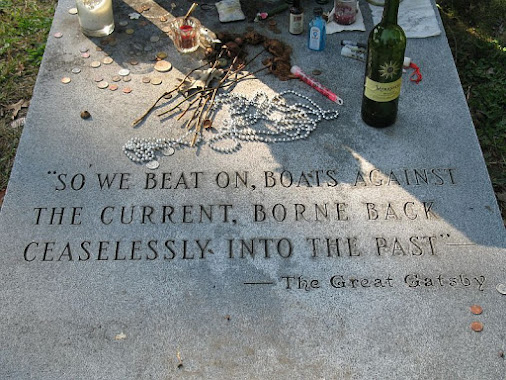 The last line of THE GREAT GATSBY. It always moves me.

Ernest Hemingway once described F. Scott Fitzgerald this way. "He is the great tragedy of talent of our bloody generation." 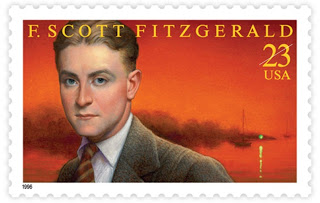