by O'Neil De Noux
After four hours, the man leans back in the uncomfortable metal chair and says, "I buried him in field behind my house." I sit back and let it rush through me, resist looking at the video camera. The man just confessed. We have some physical evidence. We have two witnesses who put him with the victim. We have a decent case and now we nailed him. A confession. The DA loves confessions. The interview continues as the killer gives the gruesome details and I'm on a high, a rush. We nailed him.
Didn't happen often but when it did it was such great feeling of accomplishment.
We nailed the case shut. 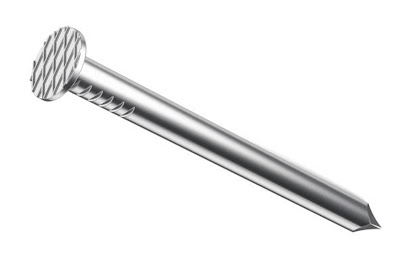 The rush isn't the same but when I nail a story or a novel, it's a great feeling of accomplishment. It doesn't happen often. I was taught early to write the best story or the best novel I can write. Never dare to be adequate. It works and when I go back and re-read the story after a number of drafts and see it's complete, it's a good feeling. When I go back and re-read a story or novel and feel the tingles on my neck, feel my heartbeat rise, I know. I nailed it.
A pause and I submit the story and hope it finds a home, but that's a different part of the writing life. Selection is so subjective. The story might find a home in a big magazine, might find a home in a small magazine, might go homeless until the right anthology creeps along or until my publisher puts it up on Amazon.com. But I nailed it.
During this pandemic I, and many of my writing friends, have written a lot of fiction. Get it written, then get it write. Lots of drafts, lots of polishing until the story or novel shines. Not all of them bring goosebumps when it's all over but when one does – it is a little treasure.
It's a great feeling. Time to find the cats and pet each, which can be pleasant or unpleasant, depending on the cat's mood. I can brag to the cats but not to anyone else. The story speaks to humans in its own voice.
But I nailed it.
Such a rush.
Then back to work.
That's all for now.