On the island of Maui.

Walter Becker, one half of the duo known to the musical world as Steely Dan, died at his home after a long illness. He was 67.

Responsible for some of the most subversively slick pop hits of the 1970s, Becker and his partner Donald Fagen were jazz lovers who met while undergraduates at Bard College, toured as part of Jay and the Americans, then parlayed jobs as staff writers for ABC records (where they wrote, among other songs, "I Mean to Shine," later recorded by Barbra Streisand) into a recording deal with the type of creative control most artists only dream of.

The result was a string of jazz albums masquerading as pop-rock albums, possessed of sterling production values, sharp, enigmatic lyrics and chops executed by some of the best studio players ever to record. Starting in 1972 with Can't Buy a Thrill and running through 1980's Gaucho, Becker and Fagen wrote cynical, often wry lyrics which owed a considerable debt to the tropes of noir fiction.
Here, for example, are the lyrics of "Don't Take Me Alive," from their 1976 album The Royal Scam:

Agents of the law 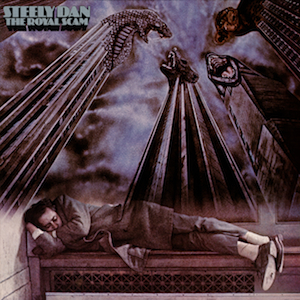 (You can hear a live version of the song here.)

Can't you just hear Jimmy Cagney telling this story before going out in a blaze of glory in White Heat?

The album has other moments that play like odes to crime fiction, especially "Kid Charlemagne," based in part on the life of Owsley Stanley, the first drug chef to whip up LSD and sell it in mass quantities (which featured a blistering guitar part laid down by jazz legend Larry Carlton- you can hear a recent live version, recorded in May of this year with Carlton guesting on lead guitar.). 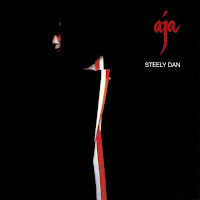 Other albums feature equally bleak moments, especially their 1977 masterpiece Aja, which featured songs like "Deacon Blues", the epic title track, and, of course, "Black Cow" ("I can't cry anymore while you run around...").

By the time of the band's release of 1980's Gaucho, Becker was battling a heroin addiction exacerbated by injuries sustained when he was hit by a taxi cab. He abruptly chucked music (and drugs), moving to Maui and taking up avocado ranching.

Although Steely Dan went on to reform in the 1990s and continues to tour relentlessly to this day, Becker would be plagued by health problems resulting from his drug addiction for much of the rest of his life.

Last Sunday they got the better of him.

Donald Fagen has already pledged to continue playing Steely Dan's music for as long as he has left. That's wonderful news. But Becker will be missed. He was the man who arranged their stuff and ensured that it made sense to the listener. He possessed a wonderful ear, and the band will be the poorer for his absence.

I've often said that the music of Steely Dan would lend itself to a themed anthology of the type recently collected by Joe Clifford and centered around the music of Johnny Cash. I've even worked up my own short story based on "Show Biz Kids," from their Katy Lied album.

I'm positive I'm not the only one so influenced by these masters of the bleak, jazz-tinged pop hook.

What say you all? Anyone else written something Steely Dan-inspired? 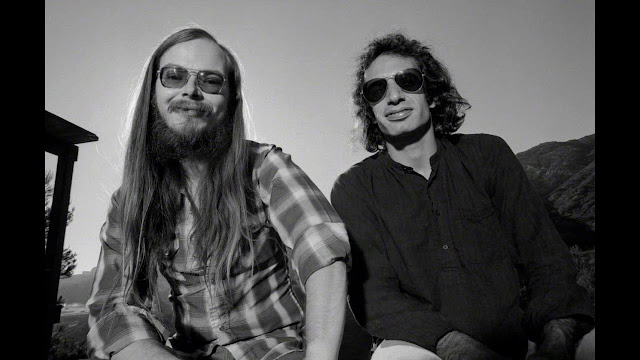 Posted by DoolinDalton at 03:25