by Janice Law
Ah, the Golden Age of American detective fiction: Raymond Chandler, Dashiell Hammett, James Cain; murky clubs, noirish alleys, thuggish gamblers. Love them, and yet, isn’t there someone missing? We know all the men but what about the women writers of the time? Most have dropped from sight. As a well-read librarian of my acquaintance said recently, “I didn’t know there were any major women mystery writers back then.” 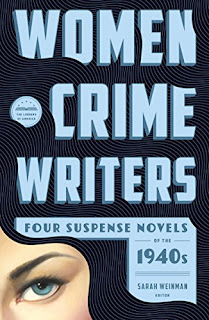 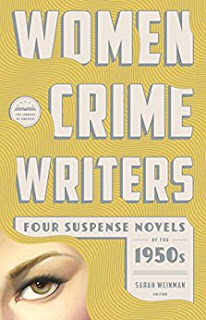 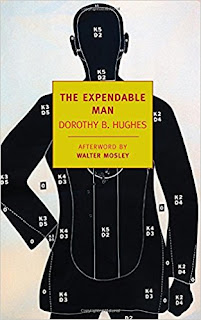