The Man Who Forgot, Part I 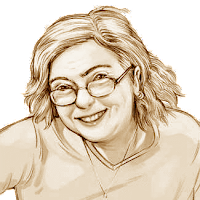 with B.K. Stevens and Leigh Lundin

I can’t mimic an Australian accent and Leigh’s sounds even worse than a Cockney Kiwi in Botswana, but we conspired to bring you a little crime story from out back. I mean out back in the shed where Rob keeps dusty tales in orange crates. Okay, all three of us conspired but Leigh and I are divvying up this folksy story, presenting half today and half tomorrow. Fix Australian accents in your head, mates (pronounce it ‘mites’), and let’s have at it… 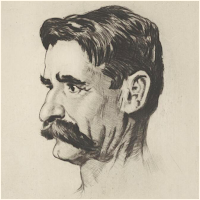