Retired from law enforcement for a couple months and I've gone to three funerals. Men I worked with back in the 1970s-80s, back when we were young and the world was a gritty, exciting adventure. We were blue knights riding dark streets with .357 magnums in our holsters. Jefferson Parish was our beat, along the west side of the murder capital of America at the time - New Orleans. 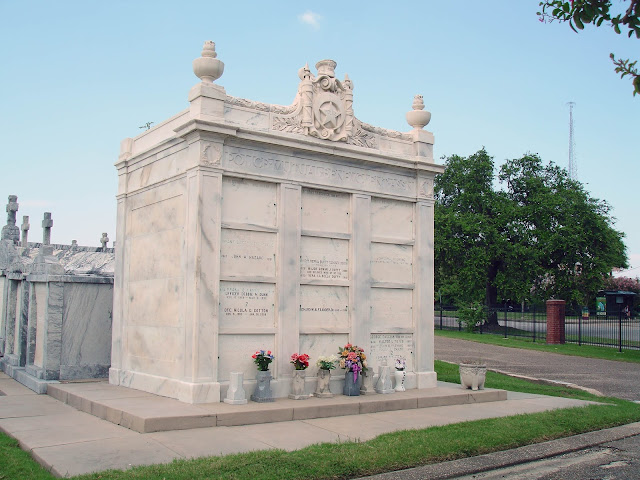 
We road in one-man cars back then with radios in the cars. Some nights we'd handle 15-16 calls. I remember nights when I never saw another cop until we turned in our units at the end of the shift. We just heard each other on the radio. Other nights - oh, My God - what adventures. It was the best time of my life. Then I became a homicide detective and slipped into the dark side of life.

There were harrowing nights as a road deputy, of course, and lots of fun nights. I'll save those anecdotes for later blogs. Now it's funeral time, time to bury men I haven't seen in over thirty years.

Two of the guys we buried were in uniform, still cops. Familiar faces with wrinkles and jowls and faded hair or no hair. I'm a white-haired retired cop who has been a writer for 30 years. My 34th book is due out this month. Some have heard I'm a writer but most remember me as a homicide detective. Not a bad legacy because my partners and I were pretty damn good detectives.

At the wakes we shared anecdotes, bizzare stories and sad stories, a couple stories of heroism. Several people came up to me to say they thought I was dead. Not yet. Hell, I thought they were dead. I was sure ONE of the men we buried last month had died years ago. I told him that as he lay in his coffin. He didn't respond.

Some remember I'm a writer. Here are quotes from the peanut gallery:

Inevitably I got this -
"I've been meaning to contact you. Man, I got a great idea for a book. Case I worked. We need to get together and I'll give you the details. You can write it and we'll split the money."

I try to be polite, explaining I'm in the middle of writing a book now and have plots laid out for six more books and a file cabinet draw of folders with novel and short story idea. I DON'T NEED ANY IDEAS.

I tell him, "You write it. It's easy." I paraphrase what Hemingway once said, "There's nothing to writing. All you do is sit down at a typewriter and open a vein."
The anwer I got - "You still use a typewriter?"
"No, Papa did."
"Papa who?"
Not a literary group. 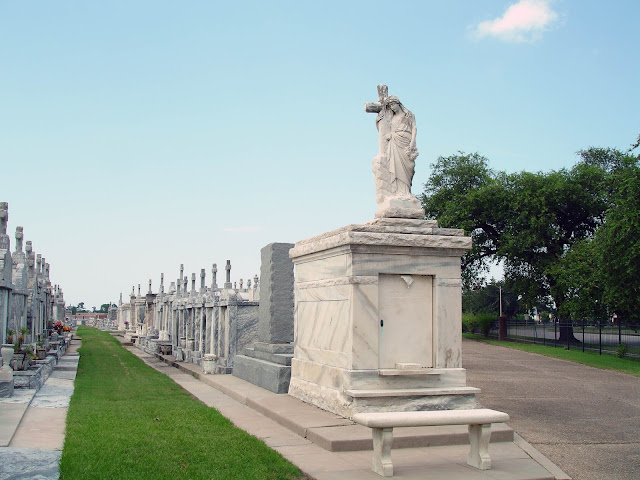 On my way out of the last wake, an old buddy called out, "I loved your book."
"Which one?"
"The Mardi Gras Killer."
I stop, tell him I didn't write that book, never heard of it. Who could kill Mardi Gras? I've seen non-denominational Bible people screaming at the women flashing their breasts on Bourbon Street, but that didn't kill Mardi Gras. Oh, maybe there was someone killing people at Mardi Gras. What a unique idea. 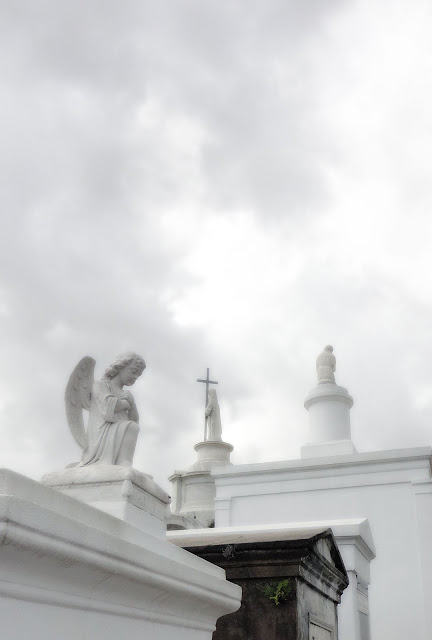 Time to go back to my novel and bleed a little and wait until the next funeral. As Lawrence Ferlinghetti tells us, "The world is a beautiful place to be born into ... Yes but then right in the middle of it comes the smiling mortician."

Photos above by O'Neil De Noux.