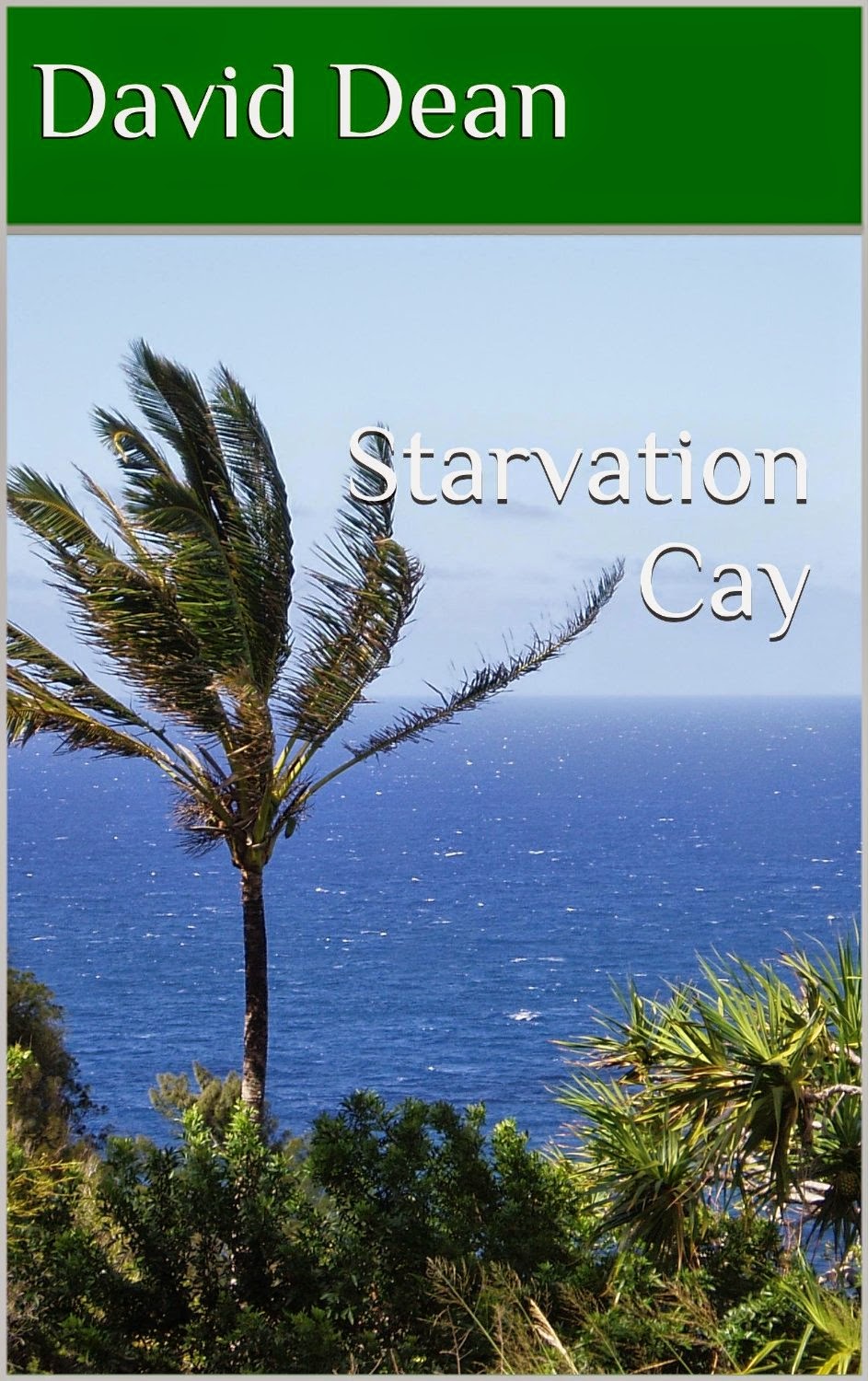 Take yourself out of this island, creeping thing . . . . Your voyage here was cursed by heaven!


Little islands are all large prisons.


for whatever we lose (like a you or a me)
it's always ourselves we find in the sea.

The sea has has always sung a sirens’ call. There is something about it -- that strange enfolding of tranquility nestled beside the threat of death -- that charms, tantalizing while terrorizing at the same time. Homer’s warnings are as apt today.  When you venture forth among the islands it is not all about beauty and tranquility.  The sea, after all, has the same salinity as our tears.  And blood, too, is an uncomfortably close cousin.

For all of its promise of gentle breezes, coral reefs, and turquoise depths, the sea can turn on you in an instant; for all of its beauty it is still a most unforgiving mistress. Perhaps a more modern quote from Dave Barry needs to be added to the above list: There comes a time in a man's life when he hears the call of the sea. If the man has a brain in his head, he will hang up the phone immediately.

Dave Barry’s warning could aptly have been whispered into the ear of Brendan Athy, the protagonist in Starvation Cay, David Dean’s latest thriller. David, too, has heard the sirens’ call, and understands that Caribbean islands and passages are not defined by travel brochures. His new sailing shanty, Starvation Cay, is quite a ride -- a yarn spun both in the light of the Caribbean sun and the dark of what can unexpectedly lurk in those waters, in that next ship closing in on you on a broad reach, or perhaps on that island lying low on the horizon ahead.

Starvation Cay finds Brendan, an unlikely hero for a sea yarn, on his own odyssey into the Bahamian seas of the Caribbean in a quest to rescue his sister, last heard from on a sailboat plying those waters. Brendan neither knows, nor suspects, what lies ahead.  He is an east coast small time New Jersey gangster, at home in streets and alleys, but completely adrift among Bahamian tides and reefs.

Brendan is lucky enough, however, to stumble into a symbiotic alliance with Devereaux, a gnarled Haitian captain, and the challenges that lie ahead are left to this largely unwitting partnership to master. Devereraux knows, full well, that the beauty of the Caribbean is no Disney ride. The rules that govern the islands are few, and those that govern the waters between those islands are virtually non-existent. Brendan does not understand any of this.  But he will learn.

But why take my word for it?  Starvation Cay can speak for itself just fine:


Staggering out of the salon into the brilliant sun, Brendan raised a hand to shade his eyes. The sea stretched out from their vessel in all directions, rolling away in gray and, sometimes startlingly blue, hummocks of water…more water, it seemed to Brendan, than the world could hold; the horizon, a broken chain of barely visible green hillocks wavering in the distance. But for their presence, he thought, it might have been the first day of creation.

When they had been within easy sight of shore, he had seen their journey as an exhilarating, if urgent, lark, but now, cast out upon this endless, heaving expanse of sea; it assumed epic proportions, grand and terrifying. In [his home back in] Elizabeth [New Jersey], man ruled the environment unchallenged, with only other men to fear; out here, he understood instinctively, man ruled nothing…and controlled little.

This bit of prose is but a small sample of what lies ahead. Starvation Cay is a tightly tooled well written adventure that deftly pivots between our vacation dreams and our midnight terrors. And that, as David Dean demonstrates, is the formula for a page-turner.

David, my long-time partner in crime here at SleuthSayers, brings to his tale a wealth of practical and writing experience. As a former New Jersey police chief of the beach-side town of Avalon, he knows all too well the criminal underbelly that has always been Brendan’s world. And David has also sailed the Bahamian water of Devereaux’s world, and therefore also understands full well the beauty and the dangers, always in tension with each other, that those waters hold.

David is a master teller of short stories who, in 2007, won the Ellery Queen Mystery Magazine Readers’ Choice Award  for his story "Ibrahim's Eyes", (a fact that I remember very well since he pushed my story, "The Book Case", into second place that year!) David's stories have been nominated for the Shamus, Barry, and Derringer Awards. His story “Tomorrow’s Dead” was a finalist for the Edgar for best short story of 2011. And just last year EQMM readers rated three of his stories in the top 10 mystery short stories of 2014. David’s accomplishments in longer mystery formats include his chilling ghost story The Thirteenth Child, the Yucatan thriller The Purple Robe, and now Starvation Cay.

I don’t like spoilers, and I have worked hard to ensure that you will find none here. Just suffice it to say that David has delivered an excellent Caribbean adventure in Starvation Cay. If you are looking for a poolside read this summer, look no further. You might also be tempted to take this thriller along as a beach-side read on that Caribbean vacation you have been contemplating. But if that is the locale where you settle into chapter 1, under a beach palm and with your rum punch beside you, well, a word of fair warning is in order: Don’t be surprised, as you read, if (notwithstanding that gorgeous beach and the swaying palm) you begin to experience a growing trepidation, a creeping unease followed by that un-ignorable need to frequently glance back over your own shoulder. And, as Brendan learns -- that might just be a good idea.

Starvation Cay is bargained priced, and, in keeping with quickly evolving reading habits, is an e-publication, available now for downloading on Amazon.
Posted by Dale Andrews at 00:01

All good wishes for Starvation Cay!

Sounds like a great tale. And the excerpts gave a really good feel for the locale and character. Good luck with it!

Okay, STARVATION CAY goes on my reading list. Thanks.

Well done, Dale! David, this sounds like a wonderful read. I look forward to it!

Thanks, everyone! I have to say that Dale has written a wonderful review; even I want to read the book now, and I wrote it!

Thanks for taking the time, Dale!

Well done, Dale and David! I can hardly wait to read it.

Damn good review, Dale. Now I want to read it!

Well. rats. guess I'll have to read it too ;-) Sounds a bit scary yet definitely intriguing. Glad it's still daylight as I read this and all the lights in my living room are on as I do so.
Good job, Dale and David.

Thanks Eve, Leigh, and Jan!

Yes, Leigh and Eve, Dale did a terrific job. Hopefully everyone finds that the book lives up to it.