Tagged and Bagged! This Writer of Mob Comedies Spills the Goods


by Melodie Campbell
I should have known there would be a price.

Back in 2012, when Steve Steinbock reviewed The Goddaughter in Ellery Queen’s Jury Box, I was ecstatic.  <So was my publisher.  Ellery Queen ROCKS!>

Steve called my book hilarious. I called Steve my hero. Little did I know, two years and three books later, that he would be tagging me on SleuthSayers.

Oh Steve, thy devilish one.

Many of you remember Steve from the days of ‘Criminal Brief, the blog.’  <There are a hundred ways in which I want to play with the word ‘brief’ right now, but I will refrain.>  Steve and I met years ago at a Bloody Words Mystery conference in Toronto. We discovered that, as teens, we shared a mutual pash <lovely Brit expression there> for Dark Shadows, the original series.

I like and respect Steve.  I also fear him slightly <EQ and all> so hastily accept the tag.

Somebody help here!  Book 4 of the Goddaughter trilogy <sic> is nearing completion, and I need a title.  I started with the 3rd example in the list above.  I’m leaning toward the first.  Of course, Orca Books may throw all those out and come up with their own, but I’d still like to hear from readers in the comments below.

Gina Gallo and her inept mob family are back in biz.  This time, bodies are showing up in all the wrong places.  The second book in the series, The Goddaughter’s Revenge, won both the 2014 Derringer and Arthur Ellis awards for best crime novella. <author is over the moon>  The third in the series, The Artful Goddaughter, came out last week.

For those new to the series: Gina is a mob goddaughter in the industrial city of Hamilton (The Hammer.) Try as she might, she can’t seem to leave the family business.

When people ask what I write, I say ‘comedies.’  Then I give the genres (crime capers and time travel fantasy.) My books are comedies first and foremost.  I look for plots that will lend themselves to laughs.

Some people are born beautiful.  But most of us aren’t, and we look for ways to survive the slings and arrows of life.  Sometimes we choose to hide behind a mask.  That Greek Comedy mask was the one I picked way back.

My younger brother is autistic.  Our home life was stressful and at times, sorrowful.  When I was a teen, as a means of self-preservation, I looked for the ‘funny.’  More often than not, I made fun of myself.  This was easy to do.  I knew the target well and there was a wealth of material.  And it didn’t hurt anyone else, so people liked it.

When I left school and had a ‘real’ job, I started writing stand-up on the side.  I rarely delivered it – usually I wrote for others. That led to a regular newspaper humour column, and more.
So when it came to writing novels, I fell back into ‘safe mode.’  Write it funny.

I teach Crafting a Novel at Sheridan College in Toronto, so I’m pretty immersed in craft.  Not surprisingly, I’m a plotter. I don’t start writing until I know the ending.  But I’m a forgiving plotter.  I don’t plan out every scene.

Sometimes a plot idea will trickle around in my mind for a year.  When the ending clicks in, I sit down to do a basic three-act plot diagram.  I teach this method, and I use my own books as examples.

So… once I have my inciting moment, first, second and third crisis, and finale firmly in my head, I sit down to write.  I start with the opening/inciting moment.  Then I usually skip to the ending, and write the climax and finale.  Then I go back to the beginning and write forward.

For me, it’s important to know that I like the characters and plot enough to stay with that story for the months to come.  That’s why I write the beginning before I spend much time doing outlines.  I need to know that I can live in that world, and enjoy it.

It's not romantic.  But it's the truth.  If you are going to be a writer, you have to love the actual act of writing: by this I mean, hands on keyboard, butt in chair, all by yourself, pounding out stories that the characters in your head are demanding you tell.

Of course, coffee and a wee dram o’ whiskey help. 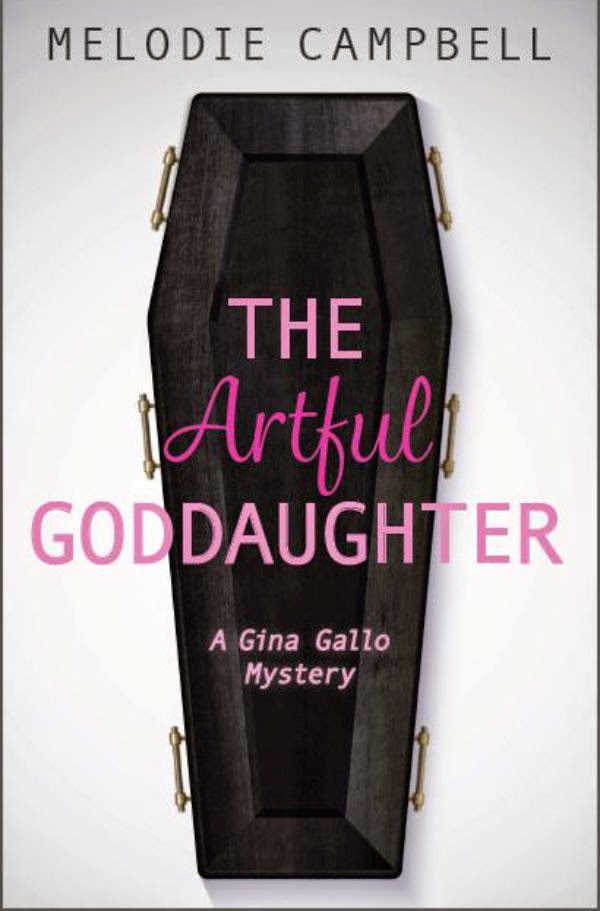