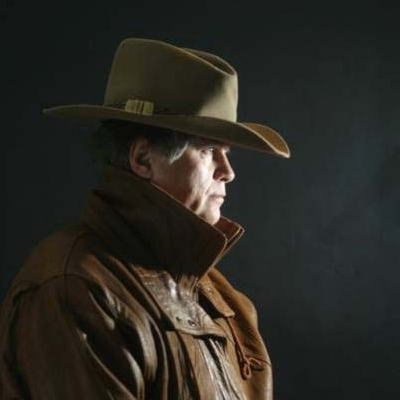 Music is almost as important to SleuthSayers as mystery. I like classical, blues, dark, smokey songs, and so-called progressive rock before alt and acid became respectable. And I listen to other rock, even pop, like Coldplay’s dysphoric Viva La Vida and Imagine Dragons’ foreboding Demons. Meanwhile my cockatoo, Valentine, likes to dance to Lorde’s Royals.

It should come as no surprise I know next to nothing about Justin Bieber. Justin Beiber? Wait, don't leave. There's a flash fiction payoff at the end.

Sure, I’m aware he’s a teenager, at least for the next three weeks. It’s difficult not to have heard his name, thanks to true Beliebers. I well remember adults despised our rock ‘n’ roll, so I'm not too judgmental and he's probably harmless.

I’m not familiar with his songs and couldn’t identify his voice if I heard it, but he’s played at the Apollo and appeared on CSI where he was, er, gunned down. Of course there were those disappointed that happened in fiction.

My impression is fame and fortune outstripped his ability to handle celebrity, but that’s happened to many supposedly far more mature. But he has a positive side.

In my blog records, I noted a tear-jerking article about ‘Mrs. Bieber’, a six-year-old with a fascination for the boy. She ‘married’ him in a ceremony shortly before her death from a fast-growing cancer. Even if his publicist made the arrangements, Justin gets high marks for classiness and sensitivity.

Like a lot of teens but on a worldwide scale, Bieber’s been getting in trouble recently with graffiti, vandalism, reckless driving, assault, and… $21,000 egg-throwing hijinks. Although Bieber wasn’t present, police in Sweden and the US found marijuana and apparently other drugs in his home and tour buses. On a flight from Canada to the US, Daddy Bieber, Justin, and their entourage of ten smoked so much dope on board and refused to stop despite repeated requests, the crew wore oxygen masks so they wouldn't test positive for THC. Whew! Talk about getting a mile high!

This tarnish on his image has prompted jokes:


“Police found drugs but less than an ounce of talent.”

Mother hears “Baby, baby, baby, oooooo…” from her daughter’s bedroom. “What are you doing?” “Having sex.” “Oh, thank goodness. I thought you were listening to Justin Bieber.”


Conan O’Brien said, “The police report described [Bieber] as 5’9 and 140 pounds – or as his cellmate put it, just right.” Which brings us to today’s flash story, inspired by a quip from a friend who went on to add, “The teacher in me finds this wickedly funny.”