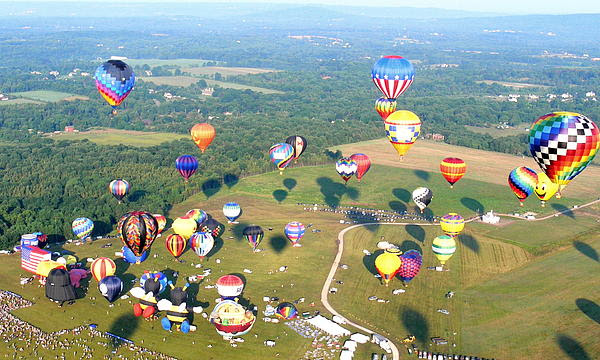 The photo at left is by my brother, Tom LoPresti.  You can see more of his work here.

I was recently a participant at a book signing.  This was a fundraiser for a good cause (a new library branch, if you must know).  There were perhaps two dozen authors, all local, and most genres were represented.

This was the first signing I had done in quite a while and I realized I had learned something since the last one.  Namely, how to give an elevator speech.

If you aren’t familiar with this term, it is one I have heard a lot in the last few years at the university where I work.  The concept is this: you find yourself with a minute  to chat with someone important – in the case of the university, say, a state legislator, or a potential donor or student.  “What do you do for a living?” she asks.  And now you have a precious minute to explain why your school is the best, most important, most deserving place in the world.  And that, dear friends, is your elevator speech.

So now, picture me sitting behind one  of a dozen tables, waiting for potentual customers to stroll up.  On my table was bait in the form of two poster-size blow ups of covers of Alfred Hitchcock’s Mystery Magazine featuring my stories.  Then there were copies of my book and freebie handouts with information about it.

When someone came by I would stand up, smile politely and wait until their eyes focused on the book.  Then I leapt into the speech.  I perfected it as the afternoon went by.  In its final form it sounded like this:

It’s a mystery novel set in Greenwich Village during the Great Folk Music Scare of 1963.

Almost every word of this was carefully worked out  If you didn’t say it was a mystery some people would ask what type of book it was (in spite of the outline of a corpse on the cover…one person was more perceptive.  “What a great cover!” she said.  “You can TELL that’s a mystery!”  Well, she could, at least.)  If you didn't say novel someone would ask if it was non-fiction.  (And an aside here, have you noticed how some people who don't read our genre always refer to "murder mysteries," as if to distinguish them from, perhaps, loitering mysteries?  But I digress.)

The Great Folk Music Scare is supposed to grab attention.  Some people were amused.  Some baffled.  Some repeated it back to me as a question.  To the latter I nodded earnestly and said “That stuff almost caught on!”  This is stolen from Martin Mull, except he didn’t use the word stuff.

And finally the use of the date got a surprising number of people pondering where (or if) they were in 1963.  Several asked if I had been part of the scene.  No, I said, I was only eight years old, but I interviewed several people who were.

The short-term goal, of course, is to keep people chatting, thinking about your book, and not moving on to the next deserving author.  If they stand there long enough they might think of a friend who likes mysteries, or folk music, or might even decide to get it for themselves.

Which, oddly enough, happened several times that day.  Which was several times more than I expected.  And that left my spirits elevated.  So to speak.

Here are the answers to my quiz from two weeks ago.  I'm sure you have been waiting with braided Beth, or however that goes...

Rob, thanks for introducing us to your brother's photography. He has some amazing shots.
Enjoyed your book signing, but that was one of the kinds I hate and would only do, if, like you, it was for a charitable cause. As you described, when there's a whole row of writers, you've got to perform to draw in an audience.
A casket on the cover doesn't always clue in people. There is a casket on my first three covers, yet people would ask, "Is it a children's book?"

Best of luck with your new book- and the elevator speech.

Rob, I loved the quip about 'loitering mysteries'--classic Lopresti! I'm now giving some thought to an escalator speech (more my speed).

Best of luck with the book. It's a mystery, you say?

A week to brag about brothers! Nice.

I got pitifully few of the quiz answers. I have to buy your book!

Rob, ever hear the Village Stompers? Or are they in your book?

My brother sent me a link to a better page for viewing his photos. I fixed it in the column but you can also find it here: http://tom-lopresti.artistwebsites.com/

I should say that my novel is not new. But since it my one and only it is what I was advertising at the book signing.

Leigh, the Village Stompers' famous recording "Washington Square" didn't come out until a few months after the events in my book, alas.