William Shakespeare:  You will never age for me, nor fade, nor die. 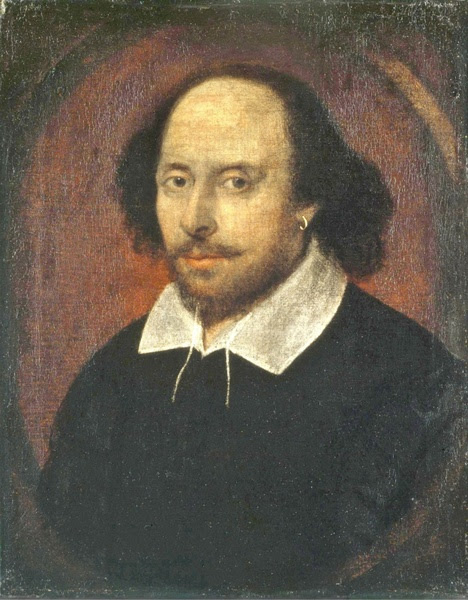 Shakespeare, we are told, died on his birthday -- 400 years ago yesterday. It was Shakespeare himself, in Sonnet 18, who predicted that his works would be with us "[s]o long as men can breathe or eyes can see."  That observation has proven prescient.  Shakespeare's plays and sonnets, after 400 years, are staking out a great case for immortality. But that is not to say they are also age-less. The English language has seen a lot of changes since Shakespeare gave up the ghost.

Language can sometimes lull us into a sense of presentism. Because it evolves slowly it is easy to assume that it doesn’t really change all that much. But that is not the case. Language growth may be a slow process but it is also an inexorable one.  Measuring that growth is at its easiest when we are confronted with literature borne of a different time.  This is readily apparent in the plays and sonnets of William Shakespeare.  But before we get there, lets pause for a minute to contemplate more recent language changes.

As discussed in a previous article, each year’s new edition of the Merriam-Webster Dictionary is accompanied by a description of new words that have been added in a race to keep up with the evolution of our language. We are about due for the 2016 update to this list, but back in spring of 2015 over 1700 new words were added to the the dictionary’s list of recognized words. These included “emoji,” “net neutrality,” and “meme.” Also on the list was the now nearly ubiquitous exclamation “WTF.” (I suppose this is helpful -- if someone asks what it means now you can simply say “look it up!”)

The editors of the dictionary take all of this vocabulary evolution very seriously. Their goal, after all, is not one of creating new words but rather of acknowledging the new words that have already become accepted in conversation. To do this, according to Merriam-Webster, the publishers must seek out words that have been “used in a substantial number of citations that come from a wide range of publications over a considerable period of time,” Merriam-Webster’s publishers note that “the word must have enough citations to allow accurate judgments about its establishment, currency, and meaning.” 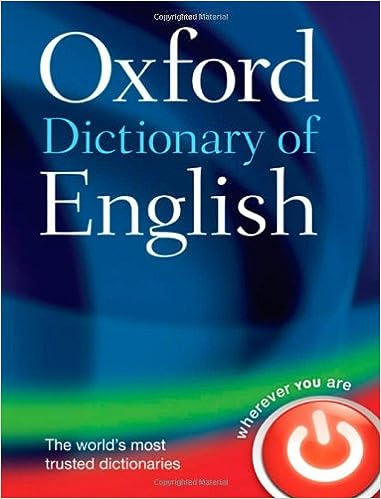 Even when a word makes the cut its meaning may not be set in stone (or the dictionary page). Common and accepted words over the course of time may find their meaning completely changed. According to the Oxford Dictionary the words "learn" and "let," for example, now mean the opposite of their former use. Other words (a good example is “sanction”) continue to have directly opposite meanings based strictly on how they are used in a sentence. Other words evolve to mean different things in different geographic settings. If an issue is “moot” in the United States it is not ripe for discussion, but in England the word implies that the issue is. Similarly an issue that is “tabled” is ready for discussion in England but decidedly not so in the United States. (Talk about separated by a common language!)

All of this, however, focuses on the addition of new words and their subsequent evolution. But an evolving language also involves subtraction. Over the years there are many words and phrases that simply fall by the wayside, unable to keep up with their comrades. These fallen soldiers predictably linger on in the dictionary for a while, usually branded with the word “archaic,” before giving up their own ghost and disappearing altogether.

Literature is the best museum for such words. It is amazing how rapidly writing can become dated simply because the words chosen by the author no longer seem right to a reader years down the line. The more years there are between writing and reading, the larger the problem.

And what better example of this than Shakespeare? The shear brilliance of Shakespeare's works has ensured that 400 years later they are still a familiar part of our world.  But that is not to say that reading or listening to a performance of Shakespeare is an easy task.

We are all taught that Shakespeare’s greatness was partially based on the fact that he wrote in the language of the people. And there, as Shakespeare might have said, is the rub. The irony of Shakespeare’s use of language common to his time is that his literature becomes, as a result, difficult to parse today because centuries later many of his words are no longer those of the people. And I am not just talking about just an occasional “thy” and “thou." How about this from King Henry the Fourth, Part I:

As the honey of Hybla, my old lad of the castle -- and is not a buff jerkin in a most sweet robe of durance?

As a public service there are several sites on the internet that have been established solely to help the vocabulary-challenged reader muddle his or her way through Shakespearean prose and poetry. Here are just a few examples of common words and phrases used by The Bard that now require further explanation:
And note that as helpful as all of this might generally be, none of it is any help when it comes to deciphering that King Henry the Fourth, Part I quote!

Of course the problem lies not just in the works of Shakespeare. His writing is a good example of the problem simply because it has endured so long, a process that ensures the maximum number of dated words. Pick up any classic golden age mystery and the same problem, to a lesser degree, presents itself even where only 75 years separates the pen from the reader. 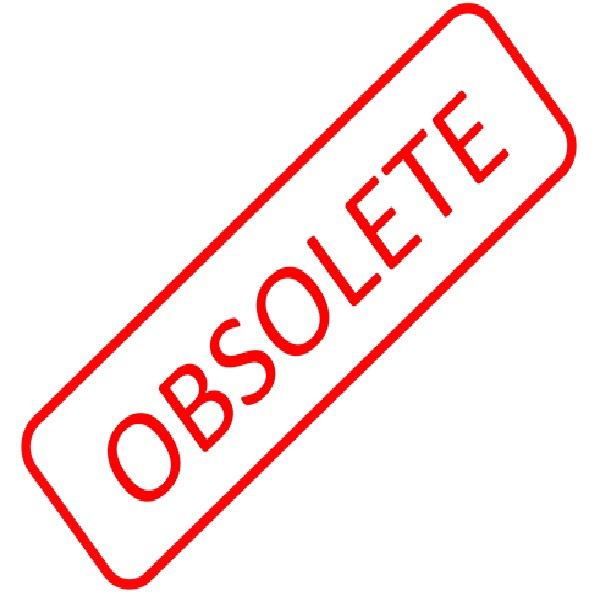 And as words depart from the realm of accepted usage dictionaries must take note of this as well. Just as words are constantly being added to dictionaries, so, too, others are quietly disappearing. You will no longer find “aerodrome” in the Collins Dictionary. And, as The Guardian noted a few years back, that word is in good company:

Other words on the [deleted] list include "wittol"– a man who tolerates his wife's infidelity, which has not been much used since the 1940s. The terms "drysalter", a dealer in certain chemical products and foods, and "alienism", the study and treatment of mental illness, have also faded from use. Some of the vanished words are old-fashioned modes of transport such as the "cyclogiro", a type of aircraft propelled by rotating blades, and charabanc, a motor coach.

It is probably inevitable that this process cannot take place without some folks voicing objections. The same fervor that inspires us to form groups committed to saving almost anything poised on the brink of extinction has also provided a catalyst for various groups to champion the restoration of some of the more colorful words that have been deemed, as a result of diminished usage, obsolete. And, truth be told, you have to admire some of these proffered candidates. Take, for example, the following gathered from various “save the word” sites scattered throughout the Internet: 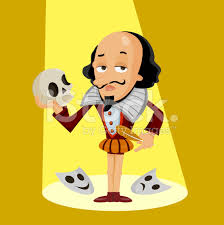 Joining the bandwagons and re-introducing any of these words into your own writing can be tempting. But beware -- by doing so you may risk showing your age.  And, as Hamlet decried:


Age, with his stealing steps, hath clawed me in his clutch. 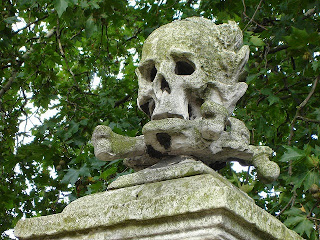