Lately, I've seen writers posting at various sites that they're having trouble writing now. The lockdown has made them stir-crazy or they miss their friends or the family is becoming too needy. They need interaction to get ideas or to keep the energy flowing, and their output has suffered.

I'm not writing much now, but for a different reason. Up until last year, I usually produced a novel and three or four short stories during the year. Last year, for the first time since about 2004, I wrote no novel. I wrote a novella and sixteen short stories. This year, I wrote two short stories in January and have finished a novella, but I haven't writen any other fiction in several weeks.

I have vague ideas for two or three anthology calls, but they aren't coming together the way they usually do, and I think I know why. At least, I know where I'm casting the blame.

Sanford Meisner once defined acting as characters responding to each other's actions. When there's nobody out there reacting, it's hard to act...or write. You write a story, polish it, send it out, then...nothing. 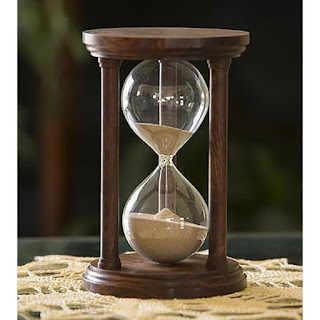 Waiting for a response that never comes is like playing racquetball into Jell-O. If someone rejects a story, I can react by sending it somewhere else, but when nobody responds, I can't do anything. Since last July, I have sent out 22 submissions (a good week for John Floyd or Michael Bracken). Four were rejected and four were accepted, but after eight months, fourteen are still in limbo and it's paralyzing me.

I used to work on a novel between submissions but  without that big project to occupy me, time crawls by like a glacier. I respect the markets that say "no simultaneous submissions"--which may be stupid or naive, and is certailnly counter-productive--so I don't send a story out again until I get that first response. A few stories are at anthology markets where the deadline is still in the future, so I won't hear about them for a while. And a few are at a market that is notorious for slow responses. Others are at a market that only responds "if interested."

Significantly, both those two are PRINT markets. I usually send stories to them first, then sent the stories to other markets if they're rejected. That's going to change soon, though.

Two online markets that reply quickly--and have bought several of my stories--have raised their pay rates significantly in the last few months. I've moved them to the top of my submissions list. It's also true that many stories I write for anthologies get picked up elsewhere.

Yes, I sold two stories ten days ago (A personal first: two sales in one day), but it's even worse than when I used to audition for roles in theater. Then, if you didn't hear anything in a week or so, you could assume you weren't cast and move on. 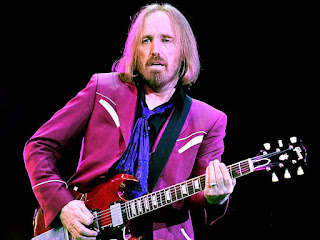 The waiting is the hardest part

Every day you get one more yard/

The waiting is the hardest part.