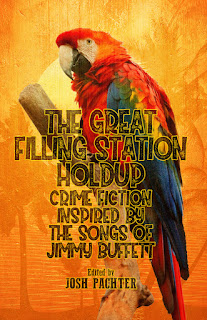 You’ve been hearing about Josh Pachter’s Jimmy Buffett anthology, The Great Filling Station Holdup, released mere days ago. SleuthSayers is represented by three of your favorites– John Floyd, Michael Bracken, and Leigh Lundin. But one blog scored four crime writers in the anthology’s lineup, Murder-Books.com . Since we’re modest to the extreme (ahem), we invited Murder-Books to introduce themselves within our hallowed pages.

Of their stories, I confess a favorite, M.E. Browning’s ‘Einstein Was a Surfer’. Its vengeance is proportional and appropriate. James Lincoln Warren pointed out I tend to write about justice. That and Micki’s lateral, trail-along-with-me storytelling technique no doubt color why I particularly enjoy her story. It’s also why she leads off today’s perp walk.

(Non-geeksters: In her story, Browning’s casual reference to a “man in the middle” might sound contrived, but MiM is an actual network hacking technique. The lady knoweth something whereof she speaks.)

The Music Fits the Crime

Music has always played an important role in crime fiction — both in the lives of authors and the characters they create. Hieronymus Bosch, the eponymous detective of the Harry Bosch novels by Michael Connelly, enjoys jazz. Legendary blues guitarist and singer Robert “RL” Johnson inspired both author Walter Mosley and his character Soupspoon Wise in the novel RL’s Dream. Arthur Conan Doyle created Sherlock Holmes—a character with a penchant for German operas and a facility for playing the violin (a Stradivarius acquired at a pawnshop, no less). Alexia Gordon built an entire series around her classical musician protagonist in her Gethsemane Brown Mysteries. The list goes on.

The nexus between crime fiction and music isn’t surprising. Music, much like story, is built on a foundation of conflict. The dissonance and consonance of music is akin to the disruption and resolution of story. One never knows exactly when inspiration will strike or where it will take you. 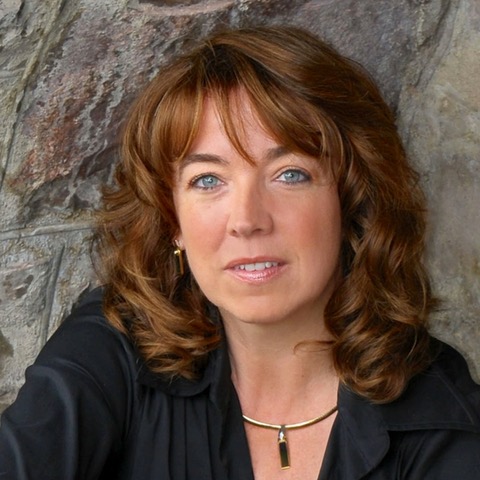 I was a Jimmy Buffett fan long before I lived in the Florida Keys. When I learned that Josh Pachter, author and editor extraordinaire, was rounding up a group of crime writers to submit stories to an anthology inspired by the songs of Jimmy Buffett, I knew I wanted to be included.

Each story in the anthology shares a title with one of Jimmy Buffett’s original songs and each song had to come from a different one of his seventeen albums. My first and second choices had already been claimed by two of my cohorts. So, I did what any self-respecting Parrothead would do. I flipped on Radio Margaritaville.

The first song that played on the radio, I heard in its entirety. The opening stanza refers to a photograph of Albert Einstein standing on the beach in Santa Barbara staring across the waves. I knew immediately this was the song for my story. Not only was I familiar with the photograph, but I’d spent fourteen of my twenty-two-year law enforcement career as a cop patrolling the streets of Santa Barbara. By the time Jimmy sang about the Channel Islands where I used to scuba dive, my mind was racing. When he mentioned surfing, well, I was all in. “Einstein Was A Surfer” comes from the 2013 album, Songs from St. Somewhere and is the song that inspired my short story of the same title. The somewhere is Santa Barbara, the song comes from the sea, and Einstein is a surfer. The rest? I hope you’ll read for yourself. 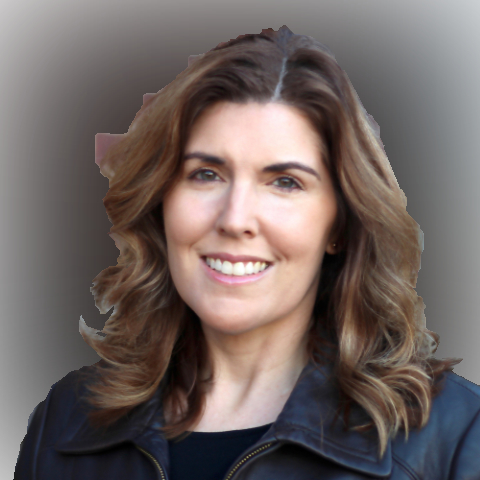 I chose the song ‘If I could just get it on paper’ because it was vague and open to so many possibilities. Who hasn’t had an unexpected, wonderful night and wanted to remember every second of it?

I got the email about the anthology on Super Bowl weekend and a group of us had rented a house. Most of the guys were more worried about their football pools than who won the game and that got me to thinking. And we all know what happens when crime writers get to thinking.

The whole way home from the rental house my husband and I listened to music and I threw ideas at him. I know that out of every short story I’ve ever written, this one was the most fun to write. Jimmy Buffett is more than a musician. He’s a storyteller. And his stories inspire other stories. I can’t wait to read what his music inspired in all the other authors in this book. 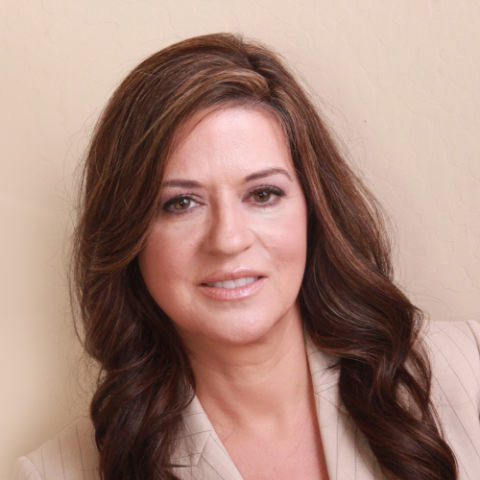 I never use music to facilitate my writing because I’m too easily distracted by the lyrics, or even the melody if there are no lyrics. Each piece tells a story that sometimes conflicts with the one I’m trying to build. I do, however, listen to white noise while I write. Being at home with my family means loud noises and other distractions that I must tune out!

Regarding the anthology, I chose “Smart Woman (In a Real Short Skirt)” from the 1988 album, Hot Water. Buffett’s lyrics describe a man in search of his ideal woman: one possessed of both beauty and brains.

I decided to create a story about a man named Donovan Snell, a weapons smuggler based in Miami who laments that he cannot use a margarita shaker to blend his gorgeous girlfriend with his brainy female accountant to create the perfect woman. Snell’s hubris–and his contempt for the law–ultimately land him in very Hot Water indeed! 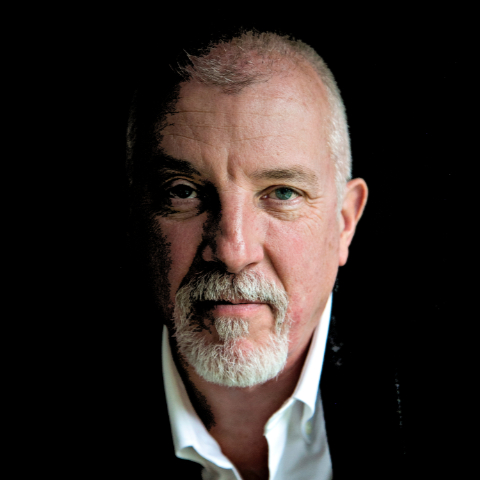 I chose the Jimmy Buffett song “Incommunicado” as the impetus for my short story of the same name largely because I fell in love with the references to mystery author John D. MacDonald, his famed character Travis McGee, and Cedar Key. Also mentioned in the lyrics is the Duke, John Wayne. How could I have chosen anything else?

While I do listen to music while writing, generally I stick to instrumental artists like Miles Davis, Wynton Marsalis, or the occasional symphony soundtrack. I’ve even been known to put Stevie Ray Vaughan’s Riviera Paradise on repeat. Basically, anything melodic, sans lyrics, works for me.

A Finny Thing Happened on the Way to the Bookstore

If you love Jimmy’s music or crime fiction or both, you’ll love The Great Filling Station Holdup. Mix yourself a boat drink, ask Google Home to put on a buffet of Buffett tunes, kick back, and enjoy!