I was thirteen, if memory serves, when my dad bought me a record player, and bought me some LP’s to go with it. Dave Brubeck’s Jazz Impressions of Eurasia, Benny Goodman with the Boston Symphony (Benny playing classical), and Dvorak’s . 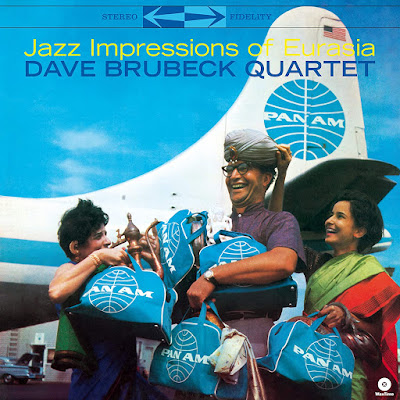 I wonder about his choices, but the Brubeck’s stayed with me sixty years. I don’t think I would have appreciated Shelly Manne or the other West Coast guys without it, or Henry Mancini. The theme from Peter Gunn got a lot of airplay, dum-dum-dum-dum-dum-da-DUM-da-dum, but the score I went nuts for was Mr. Lucky. And that organ, backed up with big-band arrangements, led me straight to Jimmy Smith. Walk on the Wide Side, charts by Oliver Nelson, was huge. I’m guessing the biggest R&B hit on AM radio after What’d I Say? 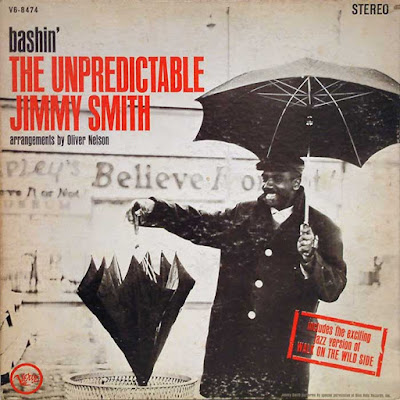 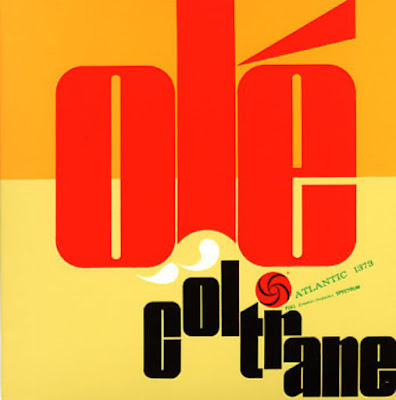 I’m skipping through some of the personal chart-toppers, of course. Coltrane’s My Favorite Things and Olé, with McCoy Tyner’s amazing left hand. I spent a couple of years in , in the military, and there was no shortage of great live jazz, but I’m thinking more of the albums we listened to, and what was on the jukebox. Does anybody else here remember the Electric Prunes, or Mass in F Minor? That was when Dylan released Blonde on Blonde, but the single most evocative song of the era was A Whiter Shade of Pale, which then and now, is an anthem for . 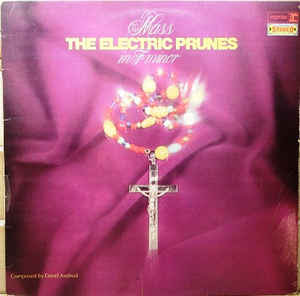 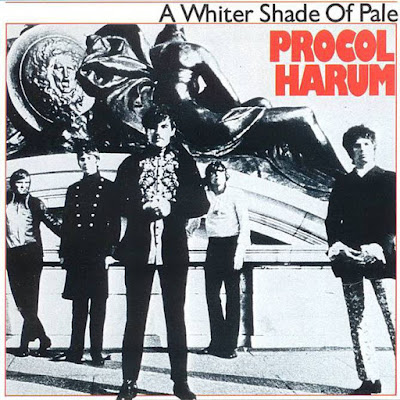 I spent the 1970’s in a haze of Van Morrison, and I don’t regret it. Tupelo Honey, Saint Dominic’s Preview, Hard Nose the Highway, Veedon Fleece. (I can listen to “Tupelo Honey” or “Snow in San Anselmo,” and conjure up the very place I was. “Linden Arden,” “Streets of Arklow,” and “You Don’t Pull No Punches,” as a suite; it never gets old.) 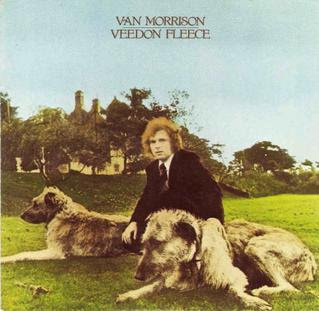 I don’t know that I’ve quite embraced the more recent. I love Sarah McLachlan. I wonder how much of that is due to Joni Mitchell’s Blue, or Hejira. Bonnie Raitt. Maria Muldaur. It isn’t that the new music isn’t any good, or it’s derivative, but I think a certain template is set. You listen to Ray LaMontagne, and you hear Jackson Browne, or even, God help us, Dave Van Ronk. (Boy, that was an anthem, the summer I was seventeen, driving a load of mattresses from up to a friend’s family cottage in southern and getting wired on bathtub benzedrine a lab rat pal of Phill Gleason’s cooked up.) 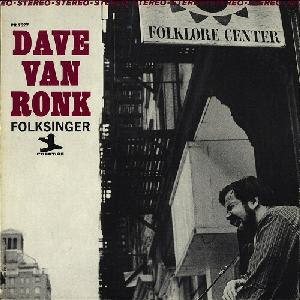 Probably, a subset of the above. We associate the music very specifically. It’s apparently second only to our sense of smell, as a trigger, of memory, of emotion, and of deeper psychic energies. Is it regret? I can’t listen to James Taylor and “Sweet Baby James” without tearing up. It wrecked me the first time I heard it. So there. 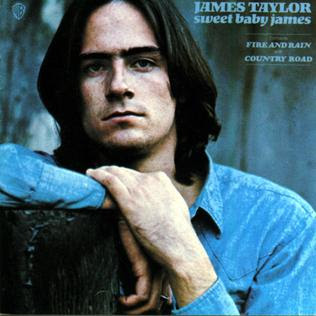 Yes, it’s association. And it conjures up youth. But we suspect something larger. I think the playlist is a lot more than background music. I don’t think it’s accidental, or incidental, however much is left to chance. Something gets our feet tapping. We might not consciously choose the score, but it’s got a good beat, and you can dance to it.

Posted by David Edgerley Gates at 00:51