I'm Not Gonna Let It Bother Me Tonight

Last go-round I talked about New Years' resolutions and the domestic terror attack on our national capitol.

Today I'm writing on another banner day, but this time the occasion is a much happier one: the orderly (can't say "peaceful") transfer of power between one presidential administration and its successor.

A hopeful note sounds in the middle of a world consumed with chaos, disease, and misery.

We have the pandemic, a sluggish economy, three million jobs lost, and millions going hungry, or on the verge of losing their homes. Or both. Or all of the above.

We've got our work cut out for us. And that's saying something in light of how hard so many of us are already working just to try to hold everything together.

But—with apologies to the Atlanta Rhythm Section—I'm not gonna let it bother to me tonight.

I'm just not. Tonight is for celebrating. In fact (sorry, have to do it) at Casa Thornton it's already shaping up to be an outright Champagne Jam.

On the National Mall. In New York. In Florida. In St. Louis. In Denver. In Chicago. In Los Angeles. All across the nation, and definitely in our living room!

Beginning with my next post in a couple of weeks I will be back to posting strictly about writing (at least for a while). Right now, I am giddy with visions of not waking up to embarrassment tomorrow morning; no more wondering "What did the object of our national shame do or say to humiliate, belittle or scorn whole swaths of our people today?"

Because we have a new president! And a new vice-president! A good and decent man partnered with a good and a formidable woman. And married to a woman better educated than he is (and according to him, the "smart one" in their marriage).

Now, if you'll excuse me, that champagne ain't gonna drink itself! 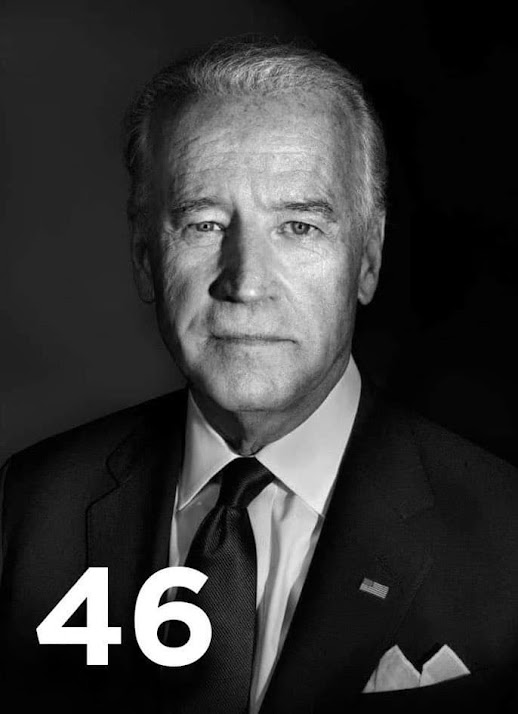 Posted by DoolinDalton at 00:45