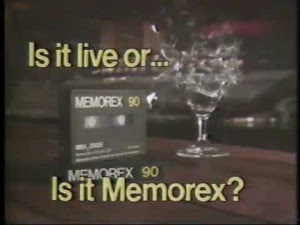 We've all been there: reading a great piece of fiction, cruising through it happily, only to find ourselves tripped up and taken out of the scene by something that just doesn't strike us as "realistic."
It could be the scene is too "fantastic," in the "shares a root meaning with 'fantasy'" sense, not in the "We just won the lottery!" sense. It could be that the writer got some of the details wrong. My dad flew Huey gunships in Vietnam, so watching "Apocalypse Now" with him pointing out the details Coppola got wrong was quite the eye-opener.
For what it's worth, this is the reason I couldn't be bothered with the TV series "Jag." Having served in the Navy, I was painfully aware of the dozens of things that series got wrong. My military service also kiboshed any enjoyment I might have derived from any or all of the "JAG" spin-off "NCIS" series, the original or its three spin-offs. I simply know too much about how the Navy works to be able to overlook the things the writers of these shows so often get wrong.
So, you know, it's just not (as I said above) "realistic."
I've heard it said before that "realism" and "reality" are not the same thing. If anything realism is intended to ape reality, to give the appearance of it without the actuality of it.
And then there are scenes you write off because "that would never happen." The ones where you go:

Which leads to scenes like this one.
I was driving my wife to work last week, and we stopped at a Starbucks on the way to get her coffee and a quick breakfast for both of us. Our order included a bottle of water. That will be an important detail later.
We were greeted at the drive-up window by a nice capable woman who informed us the S'bucks crew were in the middle of shift change and that the new window person will be right with us.
What we got was Peppermint Patty come to life. So it goes without saying that with every question she asked she really didn't  really listen for the answer.
She did everything but call me "Chuck."
It went something like this:
"Hi, what are you guys up to today?"
"Going to work," I said.
"Both of you?"
"No, I'm taking her in," at this I inclined my head in my wife's direction.
"Oh, that's nice. Wish someone would drive ME in to work. Are you working today?"
"I work from home."
"So does my mom. Works right there in the living room, on the phone all the time, gets in the way of my watching Sportscenter. I just love sports. Seahawks especially. Don't you guys love sports?"
By this point we had both been reduced to silently smiling and nodding.
She looked into the kitchen, likely checking on our order. "It's gonna be a few minutes," she said. "So excited for the Seahawks season to start, aren't you guys?"
We both nodded and smiled again. Silently.
She had me run my card. Then again. And a third time. Never once did she stop talking long enough to draw breath.
She asked whether I liked working from home. I nodded and smiled. She asked why I was driving my wife in. I shifted to a smiling shrug, since a nod would be a non sequitur, and although—as I said above—I was pretty sure she wasn't really listening, I wasn't prepared to take the chance.
Then it was back to her mom, and what a pain it was to not be able to watch Sportscenter while her mom was working in the living room. And for us, more silent, smiling nods, and wondering whether we were ever going to get our order.
After several excruciating minutes of listening to her prattle on about (you guessed it) the Seahawks and her mom and Sportscenter, she finally produced our order. We checked it to make sure it was complete (we've been burned at this particular Starbucks before—human error, nothing nefarious. You know how it is.).
No bottle of water.
So she keeps us there while she checks on why there's no bottle. So we wait.
And wait.
And wait.
My wife, ever the wit, murmured just loud enough for only me to hear, "Do you think she's going to mention Sportscenter again?"
"Smart money's on either the Seahawks or her mom cramping her style by setting up between her and the living room TV," I said.
She finally got back to us, and her demeanor had completely changed. "So we're out of the bottles of water." Which fact she seemed genuinely dejected about. "If you put your card back in the reader, I'll refund you the price of the bottle."
Three tries again. Like a charm.
She offers water in one of their big cups. I accept in spite of myself. And while she's waiting on that she says, "Who's your favorite Seahawks player?"
"Russell Wilson," we both say, immediately, nearly in unison.
As she hands me my long-awaited water, she brightens and says, "Bobby Wagner for me, all the way."
And then we're free of that Starbucks and Peppermint Patty at the window.
So that's it. "Reality" or "Realism"? Too weird? Too dull? Too much of both? Is it a Slice of Life or a funhouse reflection of it?
Or, as they used to say when I was a kid: 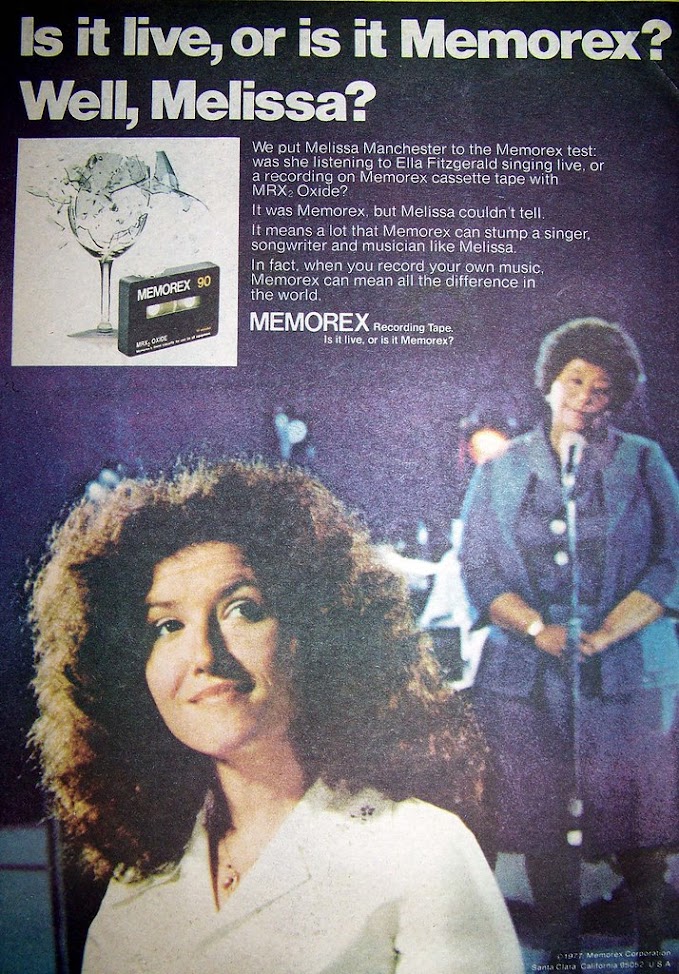 Posted by DoolinDalton at 03:00