Every six weeks, or so, my wife Barbara says to me, "Isn't your big break about due again?"

It's a standing joke, going on for so long we no longer remember when it began. 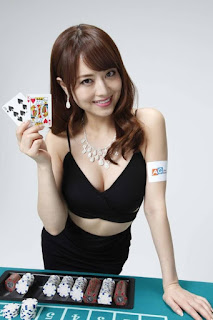 The phone rings and when one of us answers, we hear a young female with an Asian accent asking for "Step-on Leez-cow." This young woman, whose name is always "Mumble" and who works for "Mumble Mumble" promotion group (both of those change from call to call, by the way), is very ex-site-ted about my new book, Post Cards of the Haing-Ging. They would like to promote it and hope I will send (usually 50 or 100) copies to some book event that also changes with each call and which I've never been able to find through an Internet search.

I haven't stayed on the line long enough to learn how much money I'm supposed to invest in their enterprise, but I know it will be enough to make their phone call worthwhile… for them.

My "new" novel Postcards of the Hanging, appeared in February 2014. I have received this phone call at least a dozen times in the last three years and I look forward to it along with offers to update the warranty on my 2004 Honda Accord. 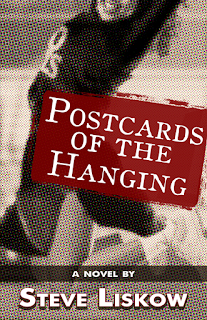 If you're new to writing, you'd probably be thrilled to receive a call like this. Don't be. Ask  how the "Company" heard about your book. Ask what they noticed about your website. Ask where else they have looked to find information about you. It's fun to listen to the dead air before they guess. Sorry, Ms., no lifeline here.

A month ago, I heard from a new caller and was in a bad mood (Surgery does that to me), so I played with him more than usual.

"Kevin" called from some mumbled promotion group, and they were palpitating about Words of Love, which I published "recently." It was late 2019, so props to them for being more up-to-date than Ms Bangkok (Who is due to call again next week). Kevin wanted to promote my book so we could boost the sales enough to bring it to the attention of major publishers and renegotiate a deal. We would split the profits. He didn't say whether it would be an even split. 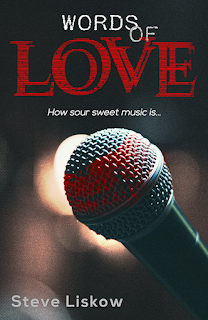 I interrupted to ask how much he expected me to invest, and he answered, "10 or 15 thousand dollars" (Cue hysterical laughter). After that, like a basketball player who turns the ball over and compounds the error by committing a foul, he asked if I was familiar with traditional publishing.

My first novel was with a small traditional publisher. They peeled me like an apple, partly because I signed a bad contract and partly because they were blood-sucking vermin. Other writers had similar experiences and the company has long since disappeared because word got around, as it always does. Remember, we're writers. We tell stories. That company is one of the reasons I self-publish my novels now.

Then Kevin went for the Trifecta, asking me what I've done to promote my book. This is my answer, pretty much verbatim:

I'm a member of Mystery Writers of America, Sisters in Crime, International Thriller Writers and the Short Mystery Fiction Society. I have served on panels for both MWA and SinC, usually at libraries, but at both the New England Crime Bake and Crime Conn, too. I conduct fiction workshops in libraries and other venues, and have a video workshop available online. I have done radio and TV interviews,  podcasts and print newspaper feature stories. I have won several awards, which are listed on my Website and Facebook Author page. My daughter updates my website frequently. I have also published about thirty short stories (traditionally) and have several others currently under consideration.

Kevin was amazed. I told him he hadn't done his homework or he would have, at the very least, Googled me and found all that stuff--along with reviews of various books and stories.

I didn't bother to point out what would happen on the one in a trillion chance that a traditional publisher decided to take on my book. I simply told Kevin I don't give large sums of money to amateurs.

Because of the Covid-19 lockdown, many people who have threatened to write "That Book" have actually used the time to do just that. The scammers smell fresh meat and are coming out of the dunghills to take advantage of it. 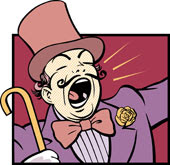 The Short Mystery Fiction Society posted a scam letter a few weeks ago, and when I first started out, I might have fallen for it. Now, I got about one sentence beyond the salutation before I knew it was fake. Less than two weeks ago, SMFS published a warning about a questionable literary agency that wanted to put writers in touch with Hollywood to sell their novel as a screenplay. I get email offers like that about once a month. They never name the novel they're looking at.

The problem is, if you're starting out, you're learning to write and query and create a synopsis and do an elevator pitch and revise your novel and create a website, a Twitter feed and a dozen other things. You're already swamped without having to learn to spot the grifters out there. There are a few websites to warn people, but they need to know a scam is active before they can pass the word. That means someone has to spot it and alert them.

Writer's organizations are important because they protect their members.

That's another thing mystery writers do besides tell stories. We try to look out for each other.