Once Again in the Bargain Bin

I did a SleuthSayers column on this subject several years ago, based on my fondness for browsing those big four-foot-wide tubs in Walmart that contain bargain DVDs. I haven't been rummaging around in there for a while--WallyWorld isn't one of the essentials on my COVID list--but I do remember finding some real jewels in those bins in the past, and have mentioned some at this blog. Consider this an update. 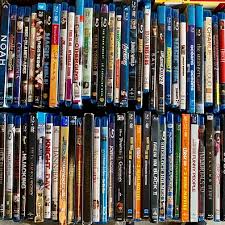 A note of caution. These recommendations are my opinion only. A lot of folks, including my wife, don't agree with me about what's worth watching and what's not, in the cinematic universe.


So . . . here are some outstanding lesser-known movies, with a quick note about each: 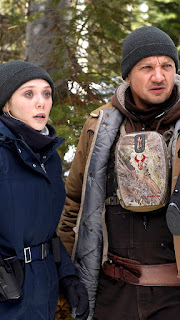 - From Noon to Three (1976) -- A delightful and unusual western about a bank robber and a mysterious widow. Charles Bronson, Jill Ireland.

- Idiocracy (2006) -- An average guy gets beamed into a dumbed-down future and discovers that he's now the smartest person on Earth. The more I watch the news, the more I'm convinced this could really happen. Luke Wilson, Maya Rudolph, Terry Crews.

- Bad Times at the El Royale (2018) -- Murder and mayhem at a motel on the California/Nevada border. Jeff Bridges, John Hamm, Dakota Johnson.

- The Spanish Prisoner (1997) -- A mystery with Steve Martin in a serious role. And it works. Campbell Scott, Rebecca Pidgeon, Steve Martin, Ben Gazzara. 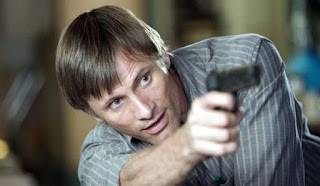 - Lockout (2012) -- One of only a few science-fiction movies in this list. Sort of an Escape from New York in outer space. Guy Pearce, Maggie Grace, Peter Stormare.

- Bubba Ho-Tep (2002) -- Not only is Elvis alive, he's a resident of a haunted nursing home. Bruce Campbell, Ossie Davis.

- In Bruges (2008) -- One of the quirkiest movies ever made, involving disillusioned Irish hitmen. Colin Farrell, Brendan Gleeson, Ralph Fiennes.

- No Escape (2015) -- An American family is caught in the middle of a third-world coup. Pierce Brosnan, Lake Bell, and (in a dramatic role) Owen Wilson. 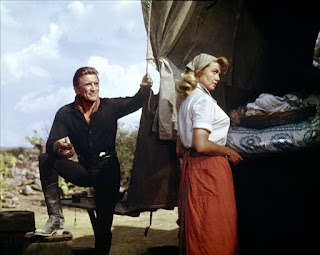 - A Family Thing (1996) -- A southern bigot discovers that he has an African American brother. Robert Duvall, James Earl Jones.

- Leap of Faith (1992) -- The adventures of a traveling evangelist in Kansas during a drought. Steve Martin, Debra Winger, Liam Neeson.


And my absolute favorites:

- Medicine Man (1992) -- A doctor searches for a cancer cure in the Amazonian rainforest. Sean Connery and a pre-Sopranos Lorraine Bracco. 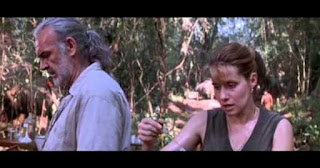 Again, your mileage will vary--but if you find yourself desperate for something to stream or put in your Netflix queue, consider giving one of these a try.

Do you have any barely-known, hiding-in-plain-sight favorites? Let me know what you think.

I'll be back next Saturday with a post about (of all things) writing.
Posted by John Floyd at 00:01