by Steve Liskow
Back in the sixties, the best guitar player in my dorm couldn't read music. He played the first National steel resonating guitar I'd ever seen and he had old Library of Congress recordings of early blues players like Mississippi John Hurt and Reverend Gary Davis. He also had a turntable with a 16 RPM setting, which he used to play old LPs at half speed. It lowered the pitch one octave, and he could figure out the notes by ear at the slower tempo. He learned by imitation and nobody else on campus could touch him. 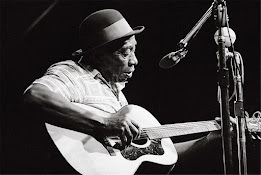 Remember the "Bad Hemingway" and "Faux Faulkner" contests, where participants had to produce writing lampooning the styles of those icons? I was one of two teachers in my department who encouraged students to enter the Bulwer-Lytton contest, too. One of my favorite student pieces is still a parody of Hemingway's "In Another Country" that began, "Most Saturdays, we girls would go to the mall, but this Saturday, we did not go to the mall."

You can learn almost any skill by imitation, but be sure to pick a suitable model. A decade ago, I was in a writing group with six other writers who critiqued each other's work in 40-page sections, and one member always gave us at least 30 pages of pure visual description. We kept telling him he needed more plot and action, but he never changed. After a few months, I told him I stopped reading five pages in because nothing was happening. A few months later, someone asked him to name his favorite novelist. 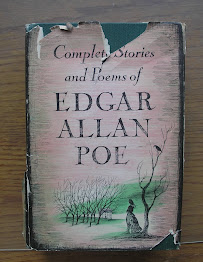 If you want to write, read authors in the genre or type you plan to write, too. If you want to publish, you need to understand what an agent or editor will buy. Today, that means models older than five or ten years won't help you. Tastes change and now there are even more distractions to reading than ever before: social media, streaming TV and film, sports, online music, games...the list grows longer every day.

I like some older short stories. When I conduct a short story workshop, I distribute a list that includes the old masters: Poe, Hawthorne, Chekhov, James, Crane. I stress that "The Fall of the House of Usher" and "Young Goodman Brown" are good stories, but nobody would buy them today.

Hemingway's "Hills Like White Elephants" is 92 years old, but feels much newer. Even that would be iffy. If you want to sell novels, look at books published in your genre or field in the last three to five years. For short stories, look at magazines and anthologies. Join writing groups that post submission guidelines. For mysteries, I like The Best American Mystery Stories because the book lists the market where the story appeared, so you can find places to send your own work when it's ready. Look at Ellery Queen, Alfred Hitchcock, Mystery Weekly and Black Cat, and anthologies, too. Ditto for Romance, Science Fiction, and Supernatural markets. 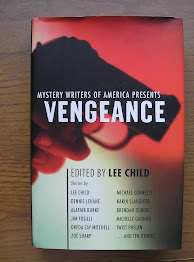 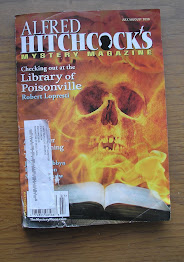 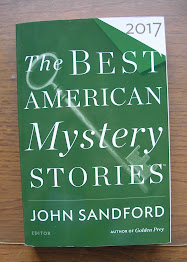 Would you go into a sports tournament without examining the other team? Of course not. Think of this as scouting reports for the championship. And don't rush.