Nipping it in the bud because old men cry. 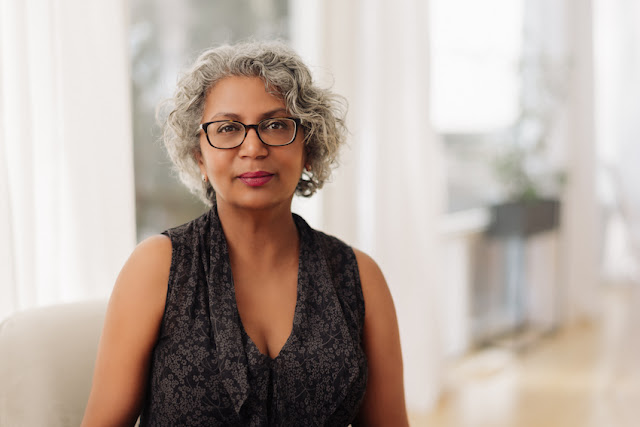 In February, an elderly man was collecting recyclables in San Francisco when another man threatened him and taunted him. A video shows the elderly man crying while onlookers laugh at him.


In March, a man yelled at an elderly man suffering from dementia in a convenience store in Vancouver. Then the elderly man was shoved by the other man, he fell and hit his head.


Both of the elderly men attacked were of Asian descent and, in each case, the men attacking them hurled racist remarks at them. Both of these elderly and innocent men were victims of the heinous crime that’s on the rise: hate crime.


Crimes of hate thrive and grow in times of intolerance and certainly we are living through difficult times. Many of the attacks against those of Asian heritage are accompanied by accusations of somehow being blamed for COVID-19 infections.


Social media is one of the main vehicles that transports racism through society and fuels hate crimes. One tool Canada has to fight this is illustrated by the conviction of James Sears.


In Aug 2019, the Canadian editor, James Sears, was sentenced to one year in jail for “wilful promotion of hatred against women and Jews..[the judge] lamented the fact that he couldn’t give Sears 18 months, saying the circumstances were more severe than a 1990 case where a 22-year-old self-described racist received a year in jail for antisemitic graffiti including spray painting swastikas on a Toronto synagogue.”


Canadian hate laws do limit free expression. David Butt has an elegant discussion of this:


“Does freedom of expression as legally defined in Canada provide the right tools for expression challenges in a fragmented and largely angry 21st century social media world?
Canadian freedom of expression law, like so many things Canadian, embodies compromise… our constitution protects not only free expression, but multiculturalism and equality as well. So to read the constitution holistically, we cannot permit one protected freedom to undermine other rights and freedoms enjoying equal status."


As we all traverse this world of social media and the spread of hate based on race, religion and sexual orientation, it remains an open question whether Canada’s compromise of balancing the right to freedom of speech with other rights, will curtail hate crimes. I won’t dwell on the legal problems of enforcing the laws Canada has, the limit of those laws and the complications of all this. Why? 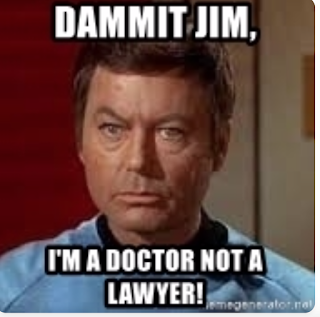 What I will do is join the many voices condemning hate crimes. There can be no civil society when old men are humiliated to the point of tears and then are simply laughed at, when people are spit on, beaten and humiliated simply for their race, religion or who they love. The internet has become a place to spread hate in dark corners that radiate out to infect us all.


We can prosecute hate crimes after they happen, but we must find ways to stop the propagation of hate in the first place. Some social media platforms are trying to manage hate speech online. However, curbing hate crimes with laws or even regulations on social media may feel like a Sisyphean task and many have asked why bother because the problem is too large? Others ask why do this and curb free speech?


I ask - would we say this about any other crime? Would we say there are too many murders, so why bother trying to stop them? Would we say that trying to stop physical assault may lead us to also stop holding hands and hugging? Surely, we can distinguish racist or homophobic rants from gardening advice. Again, I'm not a lawyer and know that these issues can be very difficult. However, as a physician, I can tell you that treating head injuries in an old man thrown to the ground can also be difficult - but you would be hard pressed to find a doctor who walked away from that task.


So, it's time we found solutions to hate crimes and the first step is to take them seriously enough to come up with solutions.
Posted by Mary Fernando at 00:00