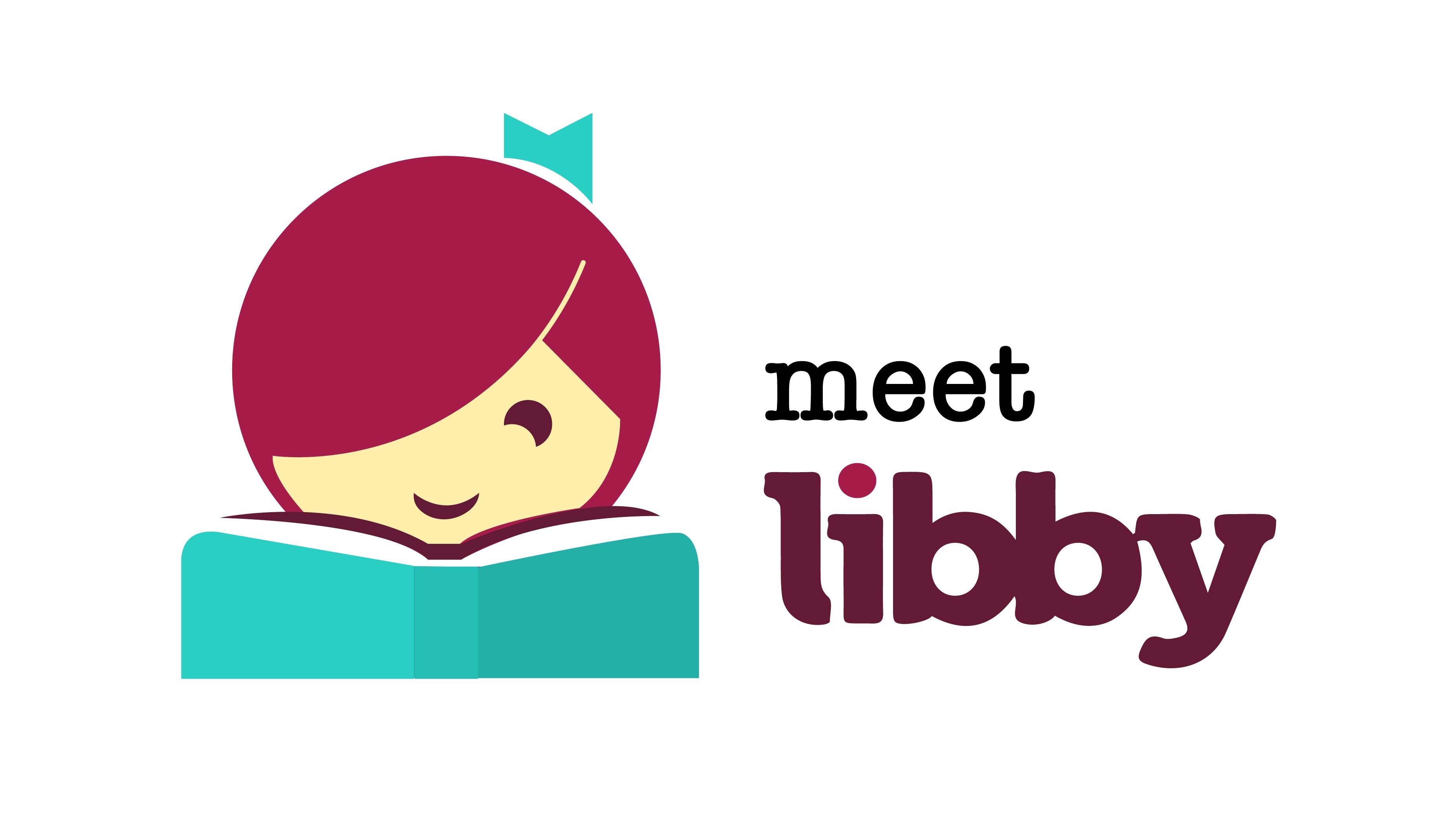 About three years ago (back before retirement and COVID, when time still had meaning) I discovered a very cool service available through my public library.  LIBBY provides access to thousands of ebooks and audiobooks.  Quite possibly your local library offers it or a similar service.  What I want to talk about here are some of the audiobooks I have listened to; specifically examples where the performance by the narrator improved the experience with the books for me.  I have listed the first book in each series.

Joe Ide, IQ.  Narrated by Sullivan Jones.  At the New Author's Breakfast at a Bouchercon each writer had two minutes to explain their new book.  The most memorable performance was by former screenwriter Joe Ide whose entire speech was: "IQ is Sherlock in the hood.  Thank you."  That's what the movie business calls "high concept."

The IQ series stars Isaiah Quintabe, a brilliant young African-American man in LA who serves as an unofficial private eye.  They are excellent.

The novels have dozens of characters with different accents and vocabularies.  Sullivan Jones makes them come alive.

Alan Bradley,  The Sweetness at the Bottom of the Pie. Narrated by Jayne Entwhistle.   Flavia de Luce is an eleven year old girl in 1950, the youngest daughter of a landed (but no longer wealthy) family.  She drives her sisters crazy because she is brilliant, curious, inclined to pranks, and obsessed with her chemistry lab, left over from a long dead relative.

Dorothy L. Sayers.  Whose Body?  Narrated by Ian Carmichael.  I don't think I need to explain who Sayers is.  Carmichael played Lord Peter Wimsey on television and he doesn't so much read these books as perform them.  Delightful.

John Le Carre.  Agent Running in the Field.  Narrated by the author. At age 87 Le Carre has not only provided a new tale of espionage but also gave us his own reading of it.  The hero is an over-the-hill spy, freshly returned from decades of managing agents overseas.  As he is trying to adjust to running a small hatch of not-very-good analysts in London, he  meets Ed, a gruff, antisocial young man who shares his passion for badminton.  We know Ed is going to get tied up in the spy business but don't know how.  This is not one of Le Carre's best, but it has a few moments that are utterly jaw-dropping.

Anthony Horowitz.  The Word is Murder.  Narrated by Rory Kinnear.  Horowitz created Foyle's War and wrote many episodes of Midsomers Murders.  In this series he is the narrator, and gets invited to serve as Watson to Daniel Hawthorne, a truly annoying ex-cop, now serving as a consultant to the police on difficult cases.  The plots are truly mindboggling and Rory Kinnear does a good job of distinguishing between Anthony and Daniel.

And a few different experiences available from Libby... 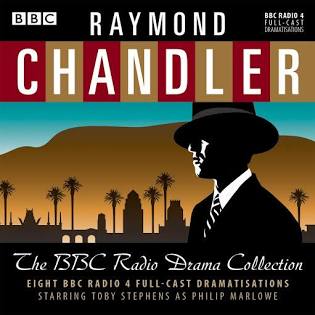 Raymond Chandler, the BBC Radio Radio Drama Collection.  Sure, Chandler spent some of his developmental years in Britain, but that's no excuse for us depending on Old Blighty for creating this excellent collection of radio plays based on all seven of the Marlowe novels, plus The Poodle Springs Mystery, which was finished by Robert B. Parker.

Biggest surprise for me was Playback, which I had never read, because I had heard it was terrible. I enjoyed it more than The High Window.

Toby Stephens stars as Phillip Marlowe.  I assume that, like him, the rest of the cast is British. But, boy, they have the accents perfect. 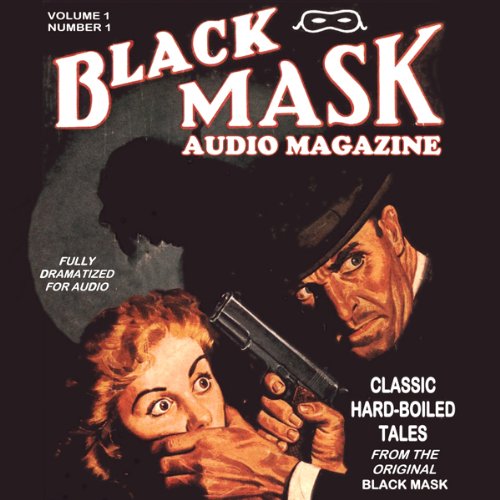 Black Mask Audio Magazine.  Stories from the classic hardboiled periodical.  Some are read, some are acted out.  Great fun.

And one more I highly recommend, although it is not crime fiction.

Hilary Mantel.  Wolf Hall.  Mantel's trilogy of novels tells the life of Thomas Cromwell, Henry VIII's bag man.   It is a stunning tour de force.  On Libby each of the three books has a different narrator.  I prefer Simon Slater, who did the first.
Posted by Robert Lopresti at 00:00