Thanks, John Floyd, for inspiring this posting with your May 2nd SleuthSayers posting Strange but True.

On vacation after my second novel The Big Kiss was published, a friend spotted a pretty woman reading my book as she sat in a beach chair next to the pool. My friend goaded me into going over and talking to her. After all – I wrote the book. I swam over and got close to the woman who continued reading with a smile on her face. I waited until she looked up to ask, "How do you like the book?"

She narrowed her eyes and said, "Preferably without interruption." 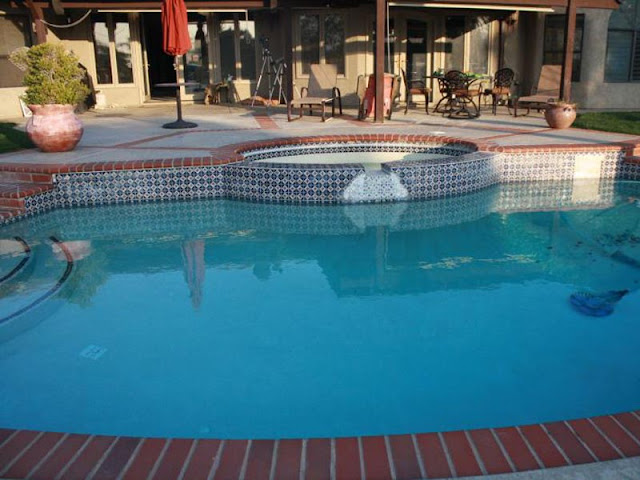 Pool without a pretty woman.

On another trip, I stopped at a truck stop for gas, went inside the gas station and spotted a rack of paperbacks which included my book Blue Orleans. As I moved close, a large, burly man picked up my book and read the back cover. I volunteered, "That's a good book."

Oh, my God. The nightmares at book signings. First thing I learned was to not dress up, don't wear a coat and tie because customers think you work there.

"Where are the Ann Rice books?"

"You're not O'Neil De Noux. I went out with him and you're not him." This from a lady at a signing. Thanks goodness my brother was there because he remembered her. She had the wrong De Noux. Strange because my brother is 6" taller than me and looks like my father's side of the family (French) while I look like my mother's side (Italian).

"Hi, I'm your second murder victim," said the nice lady at a signing for The Big Kiss. She had the same name as the second victim in the novel but she never went for walk without her Doberman pincher. "If your victim had a big dog, she would be alive today, wouldn't she?"

Got flashed at a signing. A buxomly blond woman opened her blouse and asked me to autograph her breasts. She worked on Bourbon Street. My brother hired her. A friend's wife became angry, said her 4-year old son saw the breasts and would be scarred for life. He grew up to be an opthalmologist.

At a signing in Eugene, Oregon, for my book Crescent City Kills, a man scooped up a copy and said, "Who the hell's dumb enough to write about Crescent City? Nothing happens there." I didn't realize there's a Crescent City, California.

Yet another signing a big man wearing a cowboy hat waved to the stacks of my different titles on the table and asked if I'd written all those books.

He picked up one, turned it over and said, "Then why haven't I ever heard of you?"

I shugged and asked his name then said I'd never heard of him.

He dropped the book and said, "You should. I'm the sheriff in this county." He snarled and walked off.

Uh, we don't have counties in Louisiana. We have parishes.

The 64 parishes of Louisiana. We had to memorize them in grammar school.

Sometimes, it isn't so crazy. At another signing, a young couple came in and I'm serious when I say they were the best looking couple I've ever seen. Both in their early twenties, both slim, both with long hair and soft tans. Newlyweds, they said, from the Seychelles. They were surprised I knew the Seychelles were in the Indian Ocean near Africa.

"Few Americans can locate Europe on a world map," I said.

When I autographed the book the woman spelled her name and I put it in my notebook. Never forgot it and she became a main character twenty years later when I wrote my novel USS Relentless – Ljilluana. 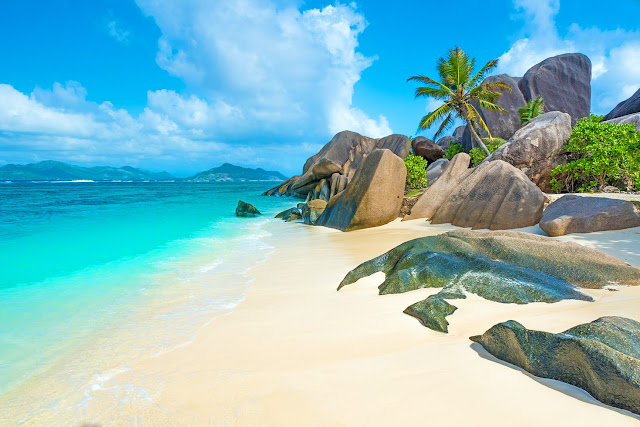 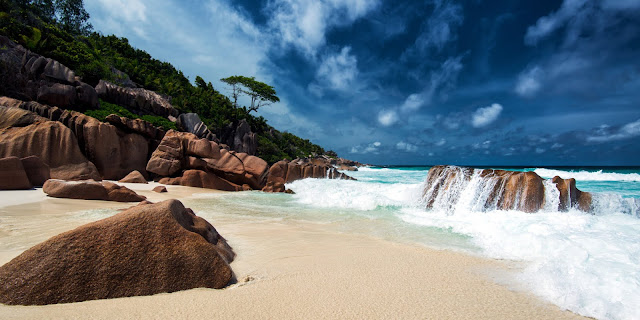 Finding humor during this pandemic is hard. Lost a friend and a distant relative to it. Both were younger than me.