"Miss Evelyn Nesbit Testifies 'Me Too'" 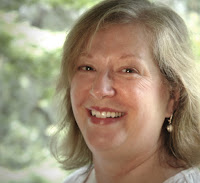 I'm happy to introduce Ana Brazil as our guest blogger for the day.  Ana and I are both appearing in Me Too Short Stories:  An Anthology (edited by our own Liz Zelvin). Ana is the author of the historical mystery FANNY NEWCOMB AND THE IRISH CHANNEL RIPPER (published by Sand Hill Review Press) and the winner of the Independent Book Publishers Association 2018 Benjamin Franklin Gold Medal for Historical Fiction.  Take it away Ana!  Ana's story in the anthology is "Miss Evelyn Nesbit Presents", and if you haven't heard of Miss Nesbit - well, she was the nexus of one of the trials of the century - the very early 20th century.  Take it away, Ana! -Eve Fisher

When I—an author of American historical crime fiction—wanted to write a Me Too-themed short story, a story about crimes against women, retribution, and even, possibly, healing, Miss Evelyn Nesbit was the obvious choice.

You probably know something about Evelyn. Artist Charles Dana Gibson used young Evelyn as the model for one of his most-famous Gibson Girl illustrations. She was the star defense witness in the 1907 “Trial of the Century”, where her exploitation as “the girl on the red velvet swing” was publicly revealed. You might also remember Evelyn from her saucy escapades in E. L. Doctorow’s Ragtime or the movie or Broadway musical based on his novel.

But although Evelyn was clearly a victim of sexual and emotional abuse by multiple wealthy and powerful men, she wasn’t my first choice for a historical Me Too-themed short story.

You probably know something about H. H. Holmes also. During the 1893 World’s Columbian Exposition in Chicago, he owned the “Murder Castle” hotel where women and men could check in, but—as the newspapers reported—they could never leave.

I wanted to explore how Holmes preyed upon his female victims and then I wanted to show how one of those exploited women got the better of him. In the final paragraph, she would heroically clamber out of the “Murder Castle” hotel. But characters, crimes, and motivations just didn’t click in my head, and I couldn’t make that story work.

When I finally put H. H. Holmes aside, I returned to Miss Evelyn Nesbit. And she did not disappoint me.

I knew the bones of Evelyn’s story—she worked as a teenage model and chorus girl to support her mother and younger brother, she was raped by New York architect Stanford White, she married the brutal and off-balanced millionaire Harry K. Thaw, and she witnessed the crime that launched the “Trial of the Century”—on June 25, 1906, her husband shot her rapist to death on the rooftop of New York City’s Madison Square Garden.

I went to Wikipedia for details about Evelyn Nesbit, Stanford White, and Harry K. Thaw. Amongst the sensuous photos of Evelyn, the "masterful" and “burly yet boyish” description of White, and the revelation of mentally instable Thaw’s interest in “the cult of virgin martyrdom”, I found this information about Evelyn’s trial testimony:

her examination on the witness stand was an emotionally tortuous ordeal. In open court, she was forced to expose her relationship with White, and to describe the intimate details of the night she was raped by Stanford White.
It wasn’t hard to imagine Evelyn sitting stiffly on the witness stand, answering questions about the night in her teens when (as she wrote in her 1934 autobiography) she "entered that room a virgin, but did not come out as one”.

My heart broke a little, imagining how painful her testimony must have been. Her rape had been her private pain—until the murder, known only by White and Thaw—and within minutes, it became known to every newspaper reporter sitting in court. Which meant that it was headline news around the country.

In that sorrowful moment of my imagination, I embraced Miss Evelyn Nesbit as my Me Too short story protagonist. I wanted to comfort her. I wanted to shield and defend her. I wanted to escort her out of court, into a waiting motorcar, and drive her as far away as I possibly could. 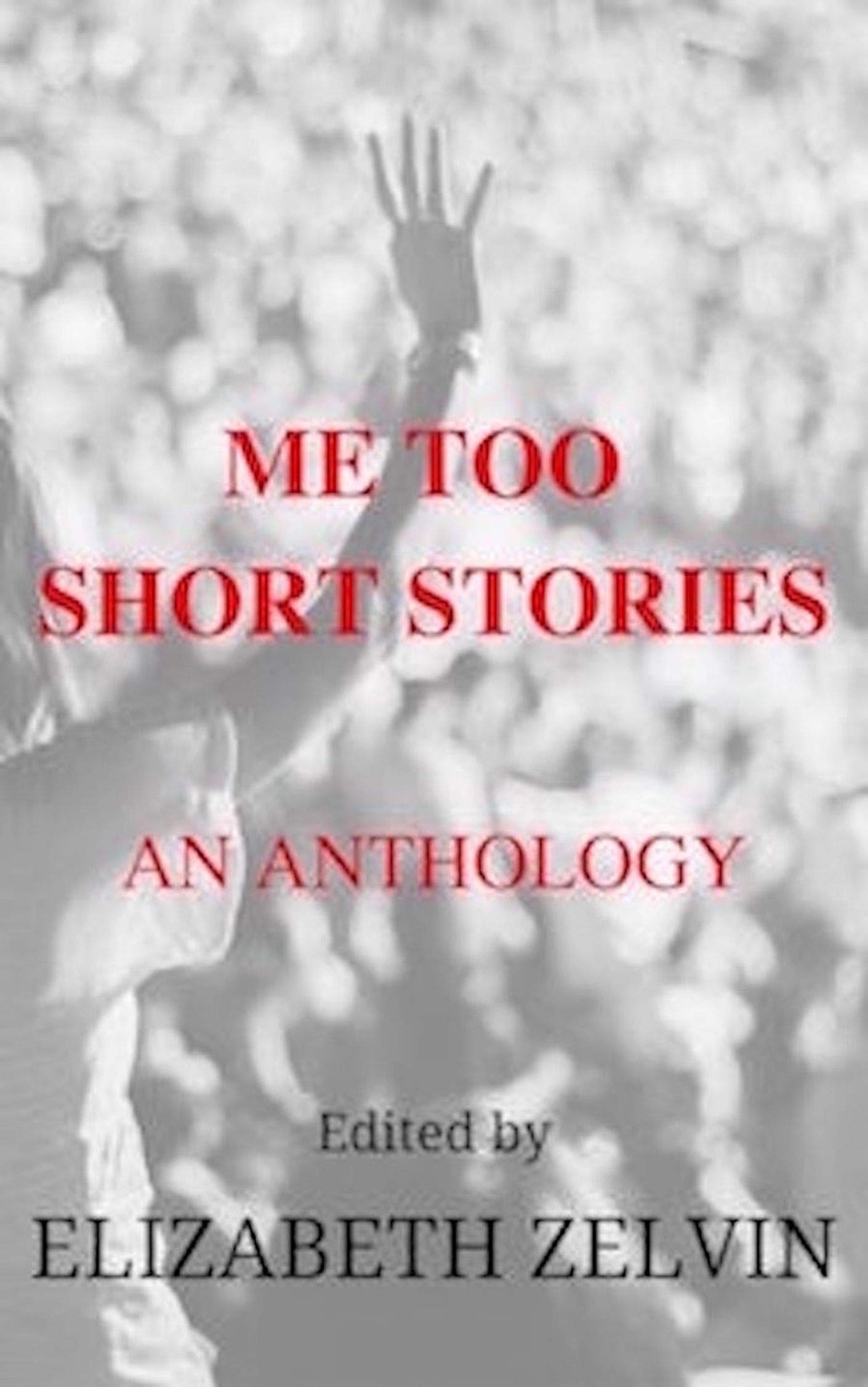 In my short story “Miss Evelyn Nesbit Presents” (included in Me Too Short Stories: An Anthology) I transport Evelyn all the way to 1914. I invite her into New York City’s posh Hotel Astor where, in a very private dining room, I leave her to lunch with the very unscrupulous moving picture producer H. H. Samson. (Yes, I did get an “H. H.” into my story!)

What’s the worst that could happen?

During their luncheon Evelyn desperately fights to reframe her “girl on the red velvet swing” past and reclaim her future. Will she be successful? Or will she once again fall victim to a man’s manipulation and power? Or will she find that retribution can be just as sweet as revenge?

As Miss Evelyn Nesbit presents her final demands to H. H. Samson, the results seem like a no-brainer to me.

My other stories of historic heroines include “Kate Chopin Tussles with a Novel Ending” in Fault Lines (Sisters in Crime Northern California) and my debut novel—set in 1889 New Orleans—FANNY NEWCOMB & THE IRISH CHANNEL RIPPER.   (Link Here)

www.anabrazil.com
Posted by mystery guest at 00:01