“Chop down the forests” isn’t heard quite as often these days, but I encountered a guy who still believes trees cause pollution and environmentalism is a dastardly plot. He forgets William F Buckley Jr mentioned conservation and conservatism share the same root words and meanings.

Imagine my pleasant shock when I began seeing posters and postcards from some Orange County government subversives with tips to save the environment. Bless their hearts. Here is an example: 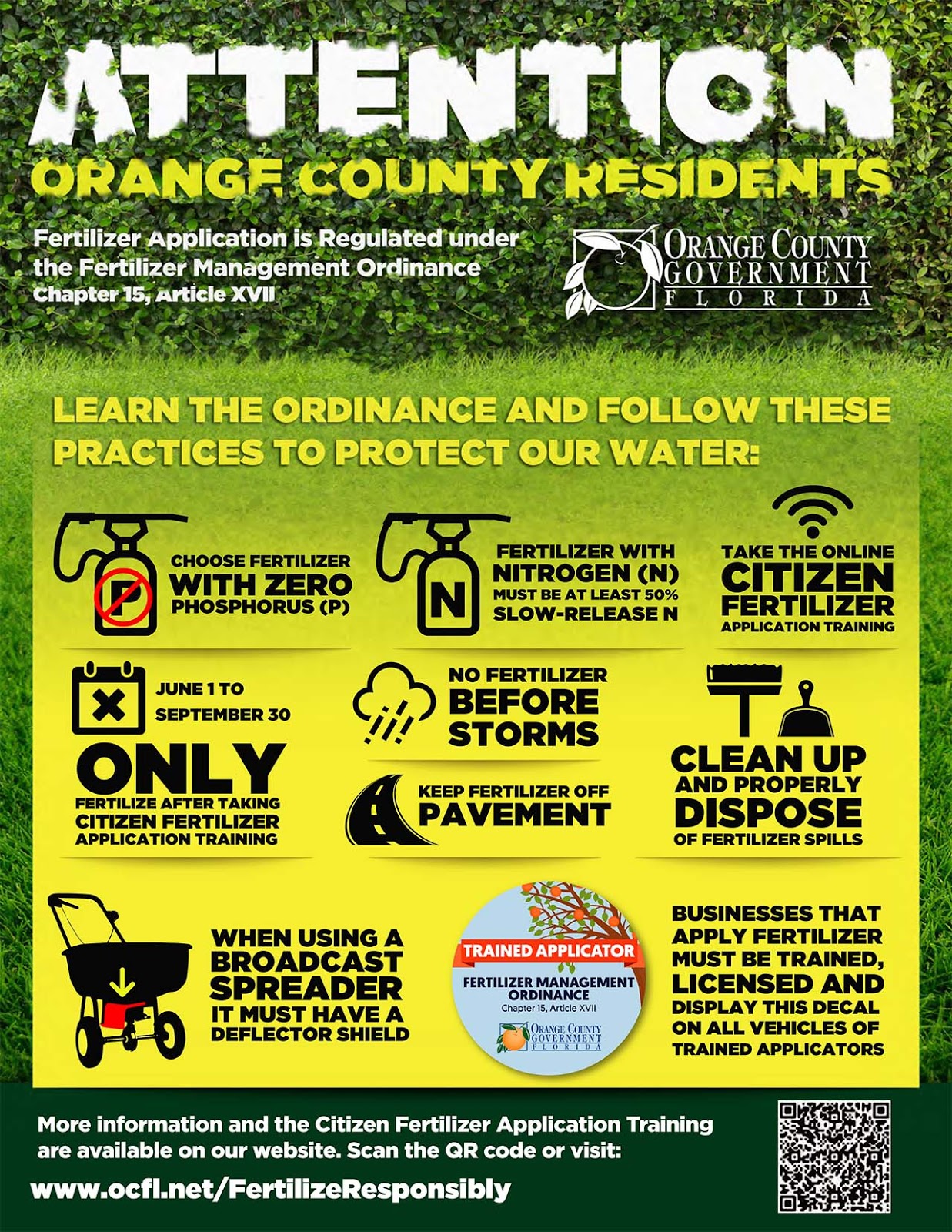 However, those icons in the left middle of the page reminded me of a guy with a gun to his head and then possibly a gas pump. Nah. Eventually I settled upon pesticide sprayers in the land where roaches are the size of rats, rats are the size of cats, and a mouse the size of humans. But for fertilizer? At least their hearts are in the right place.

Naturally my next thought concluded SleuthSayers would be remiss not to create its own public service announcement. But what should a criminal PSA include?
I considered a bit of humor made especially for the occasion:

Too subtle, huh? Maybe if I copyrighted it…

So after much head scratching, I came up with the following. 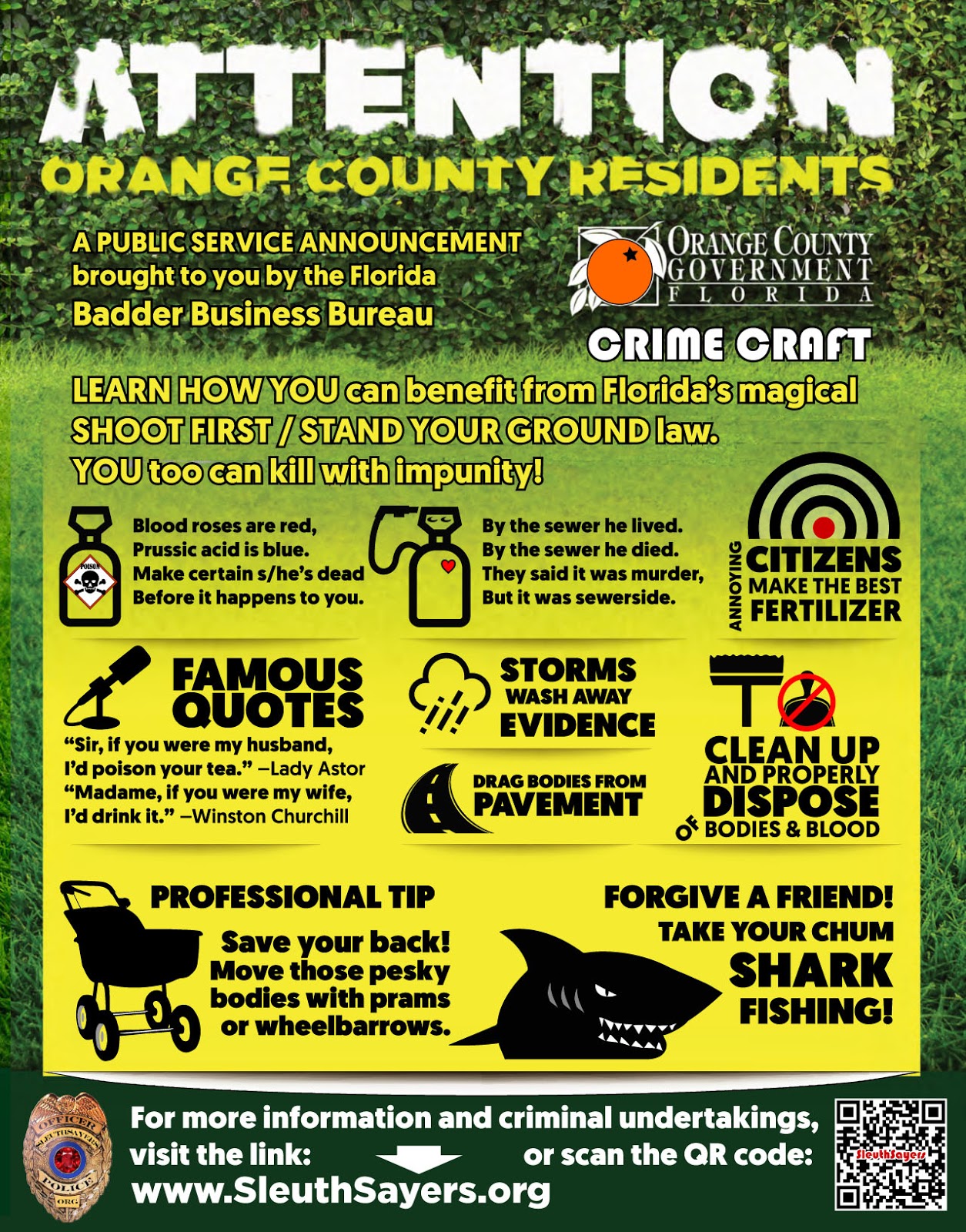 What do you think? Have we succeeded in alerting the public? If not, it’s the fault of, uh, Orange County, yeah, that’s it.
Posted by Leigh Lundin at 00:00