These are not rules, not guidelines, not anything etched in stone. These are observations about suspense novels from publishers, editors and writers I've known.

What is a Suspense story/novel? Here are some notes taken over the years:

A subgenre of the Mystery genre, it is more about menace than crime. Most of the time.

Crime usually serves as danger. The layout of the story/novel centers on the rising suspense of the storyline, which is dramatic, exciting with a rising level of tension.

It is realistic in his presentation and usually logical in its execution. If it jumps the shark midway with characters acting illogically, the writer can lose the reader. How many times have we read books or seen movies and thought – why did this character do something so stupid? Yes, stupid. Turn off all the lights and run around in their underwear. Not calling police when they can. Leaving the gun behind. Not scooping up a machine gun to use their snub-nosed revolver in a gun battle. #1 - not shooting the bad guy when they have the chance to end it all.

Tension results in the manner in which an expected conclusion is achieved. Often it is malice aforethought. In the novel Malice Aforethought, Frances Iles begins with the statement that Dr. Bickleigh will murder his wife.

The focus centers on the human passion, the results of action on the people in the story/novel more than the deed of series of deeds bringing the passion to the surface. For example – in a Techno-Thriller, the focus is more on the hardware than the people's reaction to the events.

The supernatural has no place in the straight suspense story/novel. If the supernatural appears, the piece enters another genre – horror, fantasy or science fiction.

As I said, these are not rules or even guidelines. Just observations.

Alfred Hitchcock's movies are excellent examples of the suspense story: The Man Who Knew Too Much, The Birds, Rear Window and others. 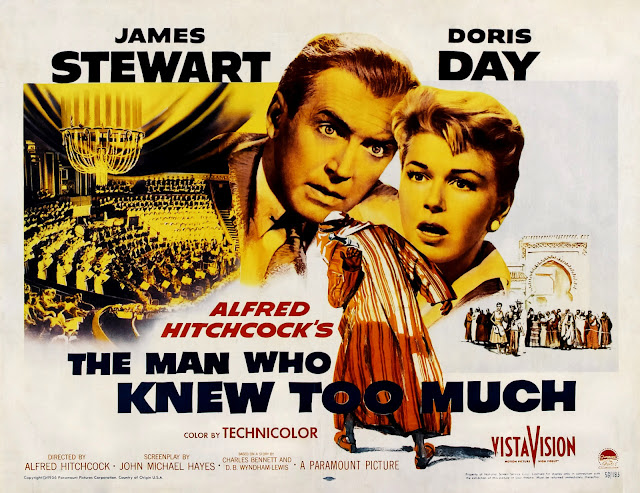 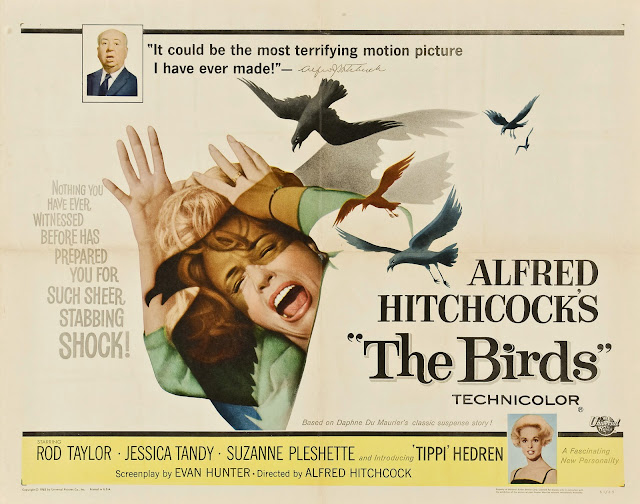 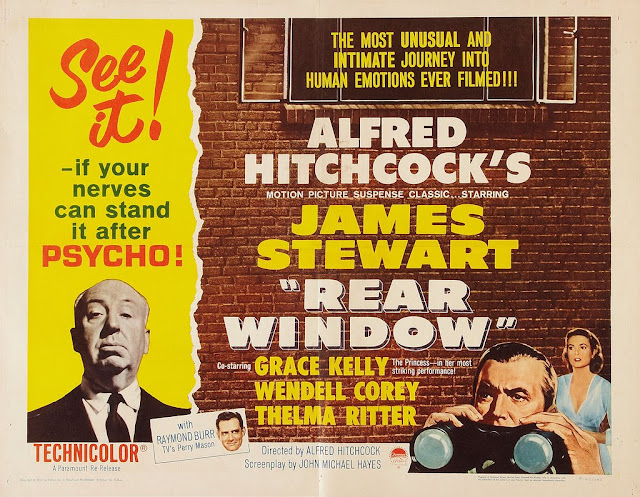