Am I Saying It Right?

A couple of months ago I posted a column here at SleuthSayers about a book I'd discovered called Dreyer's English, written by Random House executive Benjamin Dreyer. That book offered what I thought were great tips on literary style, with sections on how to use, capitalize, and spell certain difficult words. As a stylebook, what it of course didn't offer was advice on how to pronounce those words. But . . . I have since discovered some other resources, including a bunch of YouTube videos and a delightful book by Ross Petras and Kathryn Petras called You're Saying It Wrong. And I found that I was indeed often saying things wrong. (Which was nothing new, for me; I can remember when I first learned that calliope and Penelope weren't KALLY-ope and PENNA-lope. (I think that was last week.) 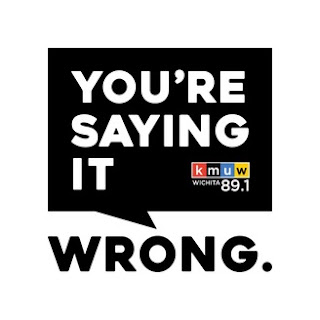 Anyhow, the following are some examples I've stumbled onto, of how to pronounce--and how not to pronounce--certain words. I've even included a few people and place names. I hope you might be as surprised as I was, by some of these:

forte -- It's pronounced FORT. Not fore-TAY. 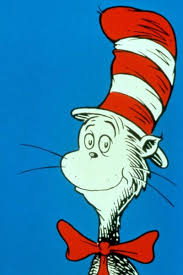 Celtic -- KEL-tick. (Unless it's a Boston basketball team.)

hegemony -- heh-JEM-ah-nee. (As in hegemony cricket.) 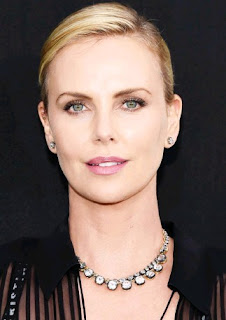 Lake Tohopekaliga, Florida -- lake TO-ho. (According to locals, the pekaliga is silent.)

Arkansas River -- ar-KAN-sas in Kansas, AR-kan-saw in Arkansas and Oklahoma.

Curacao -- KURE-ah-sow. (What the vet does for a female pig.) 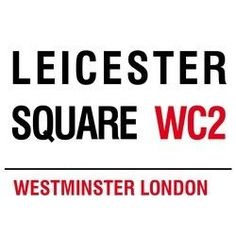 To tell you the truth, the words I most want to pronounce correctly are the people and place names. I can't remember ever using "oeuvre" or "plethora" in a conversation, and I hope I never feel the urge to. But if I ever meet Nikolaj Coster-Waldau or win a trip to Phuket, Thailand, I'd rather not say something that makes me sound like an idiot (or gets me arrested).

NOTE 1: From Leigh Lundin: The THERE-in for Charlize Theron was suggested by her agent, but the TH is actually a hard T, as in Thomas. The name is probably Afrikaans, and would be pronounced something like T'rawn, where the first vowel is barely heard and the H not at all.  (Thanks, Leigh! My reply: It's almost like Game of Therons, but not quite. THERE-in lies the difference.)

NOTE 2: The pronunciation shown above for Jake Gyllenhaal's name is the way he says it, but almost everyone else--even interviewers--seems to say GILL-en-hall. The burden folks with uncommon names have to bear. 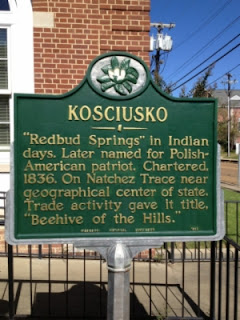 What are some of your most difficult words to pronounce? What are some that you hate to hear others mispronounce? Do you have one of those names that make strangers blink when they see it written, or that could be said several different ways? (My wife's sister married a Schnegelberger, so this is familiar ground.) And how many of you live in or near cities or towns or counties with names that might not be pronounced the way they look? Inquiring travelers want to know.

(Any time this subject comes up, I'm reminded of a joke I heard about a lady who stopped for an ice-cream cone in my hometown of Kosciusko, Mississippi. "I'm not from here," she told the girl behind the counter. "How do you pronounce the name of this place?" The girl, speaking very slowly and carefully, said, "Dai-ree Queen." And yes, I know, you've probably heard that one before.)

Quick note: In your future endeavors, may all your references to creative techniques like onomatopoeia and synecdoche and chiaroscuro be written and never spoken. It's just easier that way. And let's not even think about medical terms.

I'll leave you with one of my own poems on this topic, which is (unfortunately) a good indicator of my literary talents. It's called "Incontinent Consonants":

The problem is pronunciation,
Not mere nouns and verbs;
Hawaiians should delete some vowels
And give them to the Serbs.


(Eat your heart out, Carl Sandburg.)

See you next Saturday.