by Robert Lopresti
I have been a fan of The Blacklist through all of its long and somewhat checkered career.  Today I was watching an episode which attempted to explain some of the convoluted conspiracy which is supposedly at the heart of what has gone on for the past six years.

At one point a character said: "That is absurd."

As the wonderful web site TV Tropes points out, the ol' Bard of Avon could hang a lampshade as neatly as any pulp magazine hack:  Fabian: If this were play'd upon a stage now, I could condemn it as an improbable fiction. (Twelfth Night) 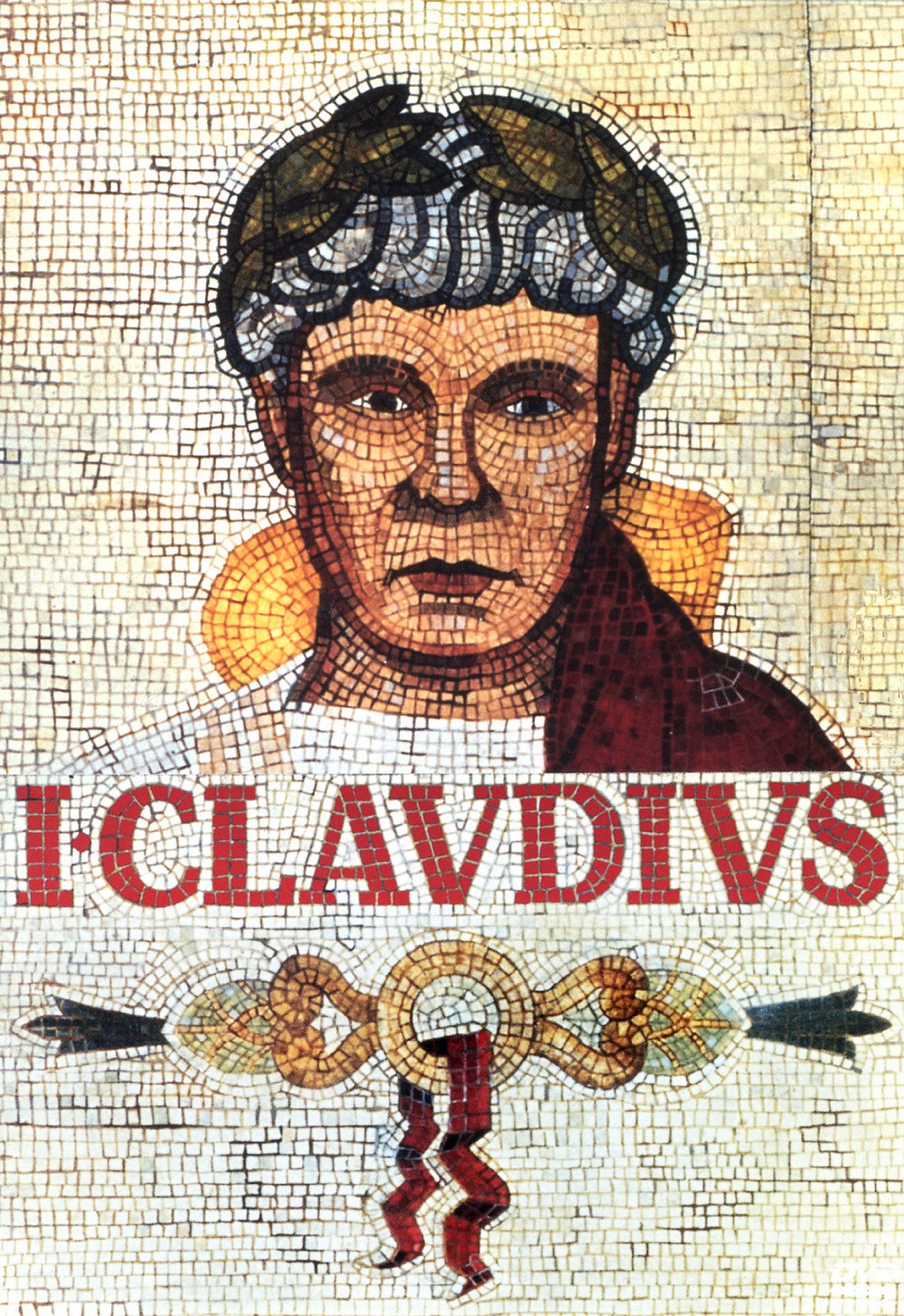