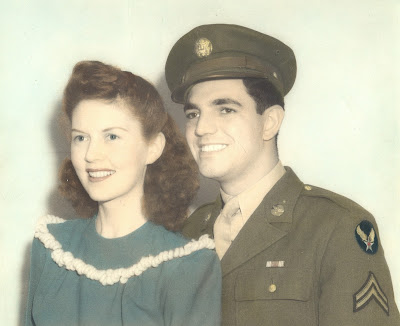 As many of you, beloved readers, know, I was adopted to this country from Greece back when I was 2 1/2 years old, and have lived here ever since.  I was naturalized by my parents when I was five.  I was told I was adopted when I was about ten, and I took it better than you might expect.  For one thing, I was starting to grasp that my red-haired, Scotch-Irish, blue-eyed mother was probably not a direct genetic link.  (Still not sure about Daddy, but that's another story...)  For another, things were already getting strange in the Velissarios household, and - eventually - it was good to know I didn't have to be like that.  It wasn't in my gene pool.

But, inevitably, the question arises, what is?  Other than thalassemia minor and arthritis?

Now growing up, I'd been told three different stories about how I'd ended up in the orphanage.


Anyway, a few years after my parents died, I thought I'd look into it.  There were a couple of reasons why I finally decided to do this:

(1) I finally had all the adoption documents which my father had saved but never let me see before.  Included:  a Certificate that I "was taken over by the Athens Municipal Foundling Home of Athens on the 6th of July, 1955, and entered into our records under register serial number 44627."  (We will be coming back to this.)

(2) Loneliness.  You see, my parents had successively cut themselves off, through travel (when we moved to California, my father never contacted any of his relatives in NYC again), quarrels (my mother and her only brother didn't speak for the last 20 years of their lives), and a general indifference to family which I've never understood.  And that cut me off too.  Plus I'd done quite a bit of moving myself.  The end result was that somewhere in my 50s I realized that the only family I had was my husband and friends -


AND I AM EXTREMELY GRATEFUL FOR EACH AND EVERY ONE OF YOU!!!!

But I felt like I was standing on the end of a thin wedge of rock hanging over an abyss.  So, being me, I decided to try to do something about it.  The research began.

Basically, what happened is that a very poor post-war Greece figured out that they could make a lot of money from selling babies to Americans.  And they were stealing them from poor Greek families - telling the mothers of twins that one of them had died in childbirth, or that their baby had died, period, or just taking them - and then laundering the babies through places like the Thessaloniki Orphanage or the Athens Municipal Foundling Home.  And then selling them to desperate American families for $1,000 and up (which back in the 1950s was a fairly large sum of money).  And telling the Americans back-stories about their new little toddlers like her biological parents died in an earthquake.  And giving almost all the little girl toddlers the same damn name as is on my original Greek passport:  Mariana.   (Emphasis mine.)

Well, after I gasped for a while like a fish on the bottom of a boat, I went to one of the websites that existed to reunite [perhaps] black-market adoptees with their birth mothers, and began the process.  It was all remarkably swift, and did not end happily.  I never spoke or wrote directly to my supposed birth mother; instead it was filtered through an intermediary.  At the end, I sent photos of myself in the orphanage and now.  The last response I got was "That is not my child.  Leave me alone."

And so I have.  Thinking back on it all, I don't know if any of it was true or not.  Whether the woman who did the search was actually in contact with anyone, or just answering out of her own head, for some obscure reason.  (No money exchanged hands, which makes it even weirder.)  Whether the supposed biological mother told the truth - she lost a child, but it wasn't me - or if she was lying because she did not want me back in her life.

But I never reopened that can of worms.  Instead, I moved on to the next one:  Genetics.


My first genetics test was with National Geographic Genographic Project, and the results were that I was 53% Greek, 24% Tuscan Italian, and 21% Northern (Asian) Indian.  It was the last that surprised me - Greeks and Italians have commingled for millennia, but what ancestor picked up a Kashmiri bride/groom?  Although it might have occurred back at the same time that my ancestors - a randy lot - were commingling with any hominid they could find.  My genome is 3% Neanderthal, 3.7% Denisovian, and 93.3% Cro-magnon, and if you'll look at the "Evolution and Geographic Spread of Denisovians" map above, you'll see what I'm talking about.


BTW, I am inordinately proud of my alternate hominid ancestry.  For one thing, it explains my unusual ability to spot wildlife wherever I go.  I was also pretty darn good at tracking before my knees gave out.  Plus I'm a great believer in diversity.  In my book, if all you've ever known is one thing - you're missing out.

And then there's the story about the Greek Consulate.  At one point, I was thinking about going to Greece and searching, so I wanted to know a few things, like how long can you stay in Greece without them kicking you out and do I still have Greek citizenship?  After all, I still have the Greek passport that I came in with (along with a vintage TWA bag from 1957 that I have been offered serious money for).  So I was talking to them about this, and they said that it was just a travel passport, but did not prove my citizenship.  And, to confirm whether or not I was a Greek citizen, they would need the names of my biological father and mother.  I explained that I was an orphan, and I had been in the Athens Municipal Foundling Home.  That I had all the paperwork from the adoption and would be happy to FAX that to them, including the above-referenced Certificate.

But that wasn't good enough.  As the lady said - and I hesitate to repeat it here, for fear of giving Stephen Miller more evil ideas - "Just because you were in a Greek orphanage does not mean that you are Greek."  I told her I had a DNA test, but she was not interested in that.  Only the names of the biological father and mother would do.  I asked how orphans were supposed to come up with that information when they had been abandoned at an orphanage?  Not her problem.  What about the fact that apparently the Greek government had jurisdiction enough to sell me off for adoption and ship me overseas?  Irrelevant.  I finally asked her if that meant that Greek orphans in Greece had to apply for citizenship when they came of age, and at that point the conversation came to an end.  She suggested that if I had a problem with it, I should get a Greek lawyer, in Greece, and pursue it.  So there you go.  The ultimate Catch-22 for orphans, and how appropriate for the @#$^&! age we live in.

So, after that, I thought, what the hell, I'll do Ancestry.com's DNA test because they match you up with genetic relatives as well as the general heritage.  First off, they disagreed with National Geographic:  according to them, I'm 85% Greek/Balkan, and only 13% Italian.  The rest is kind of vague...  But here's the kicker.  I went to the list of DNA matches...  and I have none.  The closest I get is a short list of people who might be my 4th to 6th cousins.  What this means - looking at the chart below - is that while we might have crossed paths at an airport, no living relatives have shared bread, wine, or talk for probably 100 years. 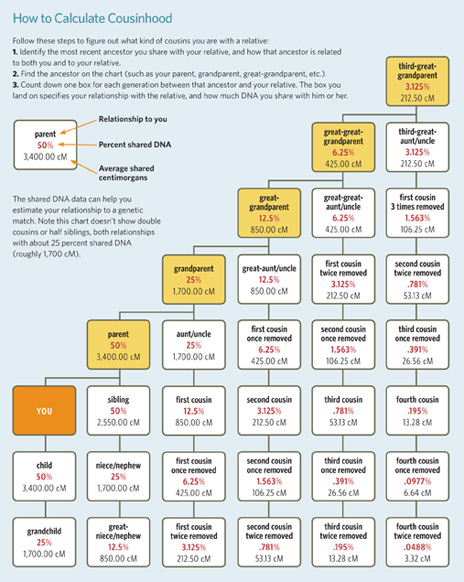 My first reaction was that I was like a fox, looking for a hole in a fox hunt, and all the earths are stopped.
My second, was that I was back on that effing wedge of rock.
My third was that the universe was being very clear, and while I didn't like it, I was going to have to accept it.

And then, as Mr. Edwards said to Dr. Johnson, "Cheerfulness breaks in."

So, now I have decided to embrace the truth:  Sometime after the Neanderthal/ Denisovian encounter, or at the latest after the little trip to the Kashmiri serai, my gene pool carriers took off somewhere else.  And then - after some trouble in that particular space-time continuum - dropped me off at the Athens Municipal Foundling Home.  Or so they say...

Will keep you posted.  Oh, and if anyone out there knows who the little girl below used to be, please let me know. 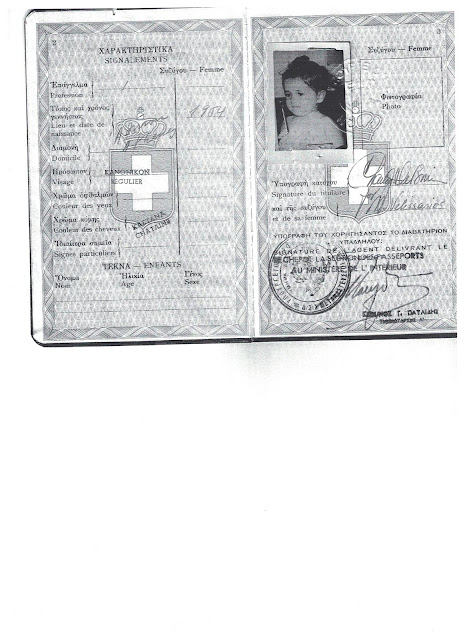