Quotes about writing inspire me, always have. I'm sure most of my fellow writers are familiar with these quotes but some many not and many readers may not. So here goes.

"Writing a book is a horrible, exhausting struggle, like a long bout with some painful illness. One would never undertake such a thing if one were not driven on by some demon whom one can neither resist nor understand." George Orwell

"A single dream is more powerful than a thousand realities." J.R.R. Tolkien

"The art of the novelist is not unrelated to the illness of multiple personality disorder. It's a much milder form. But the better the book, the nearer the padded cell you are." David Mitchell

"Remember: Plot is no more than footprints left in the snow after your characters have run by on their way to incredible destinations." Ray Bradbury 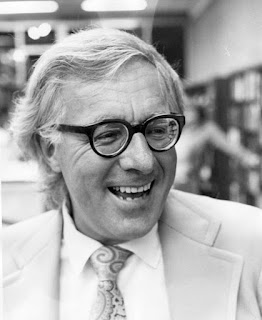 "You fail only if you stop writing." Ray Bradbury

"You will have to write and put away or burn a lot of material before you are comfortable in this medium. You might as well start now and get the necessary work done. For I believe that eventually quantity will make for quality." Ray Bradbury

"It is the function of art to renew our perception. What we are familiar with we cease to see. The writer shakes up the familiar scene, and, if by magic, we see a new meaning in it. Anais Nin 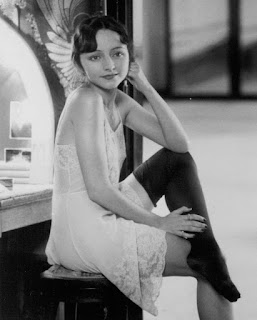 "We write to taste life twice, in the moment and in retrospect." Anais Nin

"Don't forget - no one else sees the world the way you do, so no one else can tell the stories that you have to tell." Charles de Lint 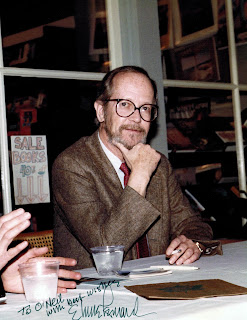 "When I write a book I'm the only person I have to please." Elmore Leonard

"Show me a hero and I'll write you a tragedy." F. Scott Fitzgerald

"Writers aren't people exactly. Or, if they're any good. they're a whole lot of people trying so hard to be one person." F. Scott Fitzgerald 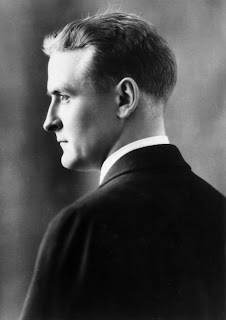 "Nobody ever became a writer just by wanting to be one." F. Scott Fitzgerald

"I am irritated by my own writing. I am like a violinist whose ear is true, but whose fingers refuse to reproduce precisely the sound he hears within." Gustave Flaubert

"Do you realize that all great literature is all about what a bummer it is to be a human being? Isn't it such a relief to have somebody say that?" Kurt Vonnegut, Jr.

"Start as close to the end as possible." Kurt Vonnegut, Jr.

"If you write one story, it may be bad; if you write a hundred, you have the odds in your favor." Edgar Rice Burroughs.

"You must understand that when you are writing a novel you are not making anything up. It's all there and you just have to find it." Thomas Harris 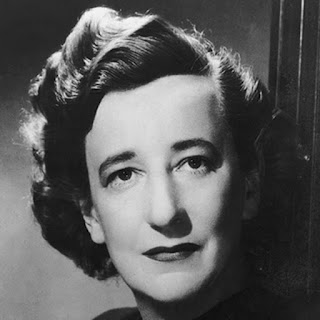 "Nothing your write, if you hope to be any good, will ever come out as your first hoped." Lillian Hellman

"However great a man's talent may be, the art of writing cannot be learned all at once." Jean Jacques Rousseau

"My aim in constructing sentences is to make the sentence utterly easy to understand, writing what I call transparent prose. I've failed dreadfully if you have to read a sentence twice to figure out what I meant." Ken Follett 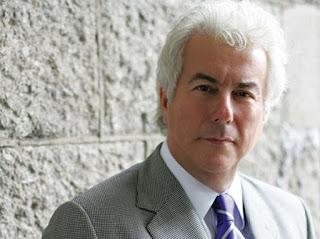 "A writer is someone who has taught his mind to misbehave." Oscar Wilde

"You don't always have to take the editor's advice. Sometimes the way you see it is the way it should be." Stephen King

"One of the really bad things you can do to your writing is to dress up the vocabulary, looking for long words because you're maybe a little bit ashamed of your short words." Stephen King

"The adverb is not your friend." Stephen King

"Write what you like; there is no other rule." O. Henry 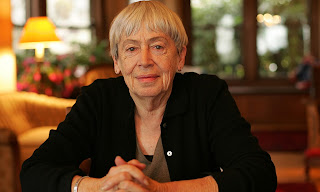 "We need writers who know the difference between production of a market commodity and the practice of an art." Ursula K. Le Guin

"A writer never needs a vacation. For a writer life consists of either writing or thinking about writing." Eugene Ionesco

"To say a writer's hold on reality is tenuous is an understatement - it's like saying the TITANIC had a rough crossing. Writers build the own realities, move into them and occasionally send letters home. The only difference between a writer and a crazy person is that a writer gets paid." David Gerrold "Think of this - that the writer wrote alone, and the reader read alone, and they were alone with each other." Dame Antonia Susan Duffy, known as A.S. Byatt, English novelist and poet.

"I own my success to having listened respectfully to the very best advice, and then going away and doing the exact opposite." G.K. Chesterton

"There is no idea so brilliant or original that a sufficiently-untalented writer can't screw it up." Raymond E. Feist

"What I like in a good author is not what he says, but what he whispers." Logan Pearsall Smith

"The historian records, but the novelist creates." E.M. Forster

"It is impossible to discourage the real writers - they don't give a damn what you say, they're going to write." Sinclair Lewis

"It's story that counts, its heart, its feeling, its reality, its capacity of the written word to move you." Rod Serling. 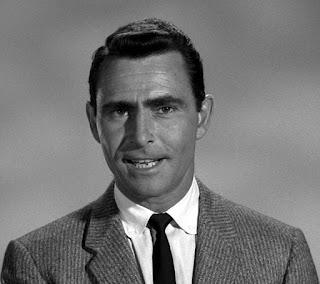 "If writing wasn't hard, everyone would be a writer." Rod Serling

"Forget narrative, backstory, characterization, exposition, all of that. Just make the audience want to know what happens next." David Mamet

"When writing a novel a writer should create living people; people not characters. A character is a caricature." Ernest Hemingway

"I'm a professional liar folks. I write fiction for a living. I make up this weird crap and people pay me for it." Harlan Ellison 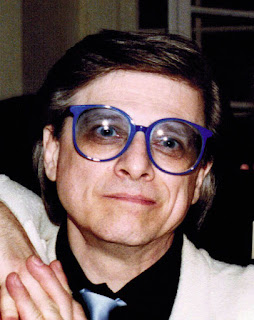 "The only thing worth writing about is people. People. Human beings. Men and women whose individuality must be created, line by line, insight by insight. If you do not do it, the story is a failure." Harlan Ellison

"It must be realistic in character, setting and atmosphere. It must be about real people in a real world." Raymond Chandler

"It must be credibly motivated, both as to the original situation and the denouement." Raymond Chandler

"It must have a sound story value apart from the mystery element: i.e. the investigation itself must be an adventure worth reading." Raymond Chandler

"Know your characters well and the story will write itself." William Faulkner

"Everything goes by the board: honor, pride, decency ... to get the book written. If a writer has to rob his mother, he will not hesitate; the ODE ON A GRECIAN URN is worth any number of old ladies." William Faulkner

"What would I do if I knew I had only had six months to live? Type faster." Isaac Asimov

"A writer is a world trapped in a person." Victor Hugo 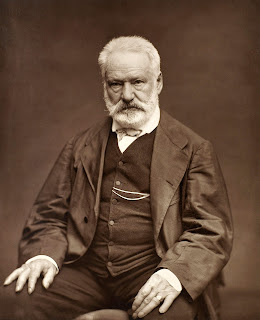 Let's end with Victor Hugo. He had requested a pauper's funeral. There was no way the French would not honor their literary hero. No building in Paris was large enough for his wake. His coffin lay in state beneath the Arc de Triomphe and more than two million people joined his funeral procession from the Arc de Triomphe to the Pantheon. TWO MILLION. Hugo shares a crypt with Alexandre Dumas and Emile Zola. Nearly every large town in Franch has a street named for him. Vive le France. 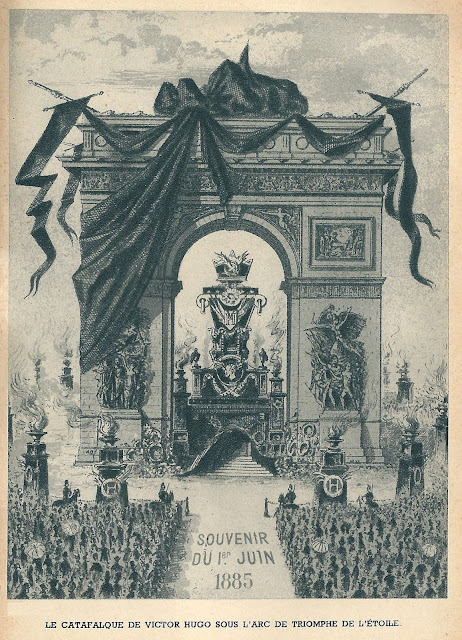 Wake of Victor Hugo at the Arc de Triomphe 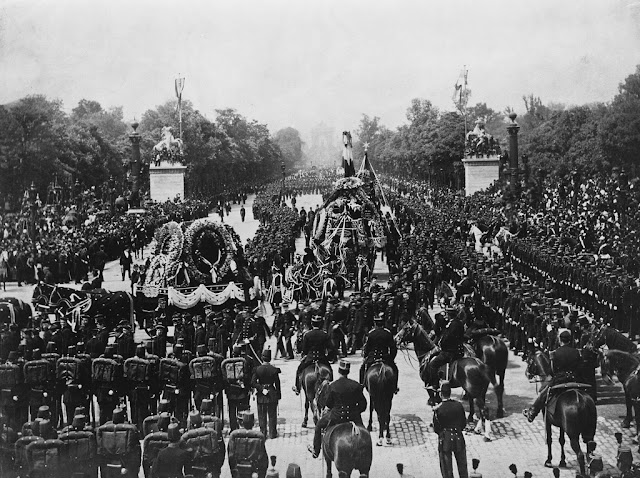