It's a NEW YEAR and time to rant.

Let's start with the word February, it's not Febuary. Neither 'R' is silent. It's February

Stop using air quotes in conversation. You look like a constipated duck unable to take off.

Don't smoke around me.

There's nothing cozy about a murder. I've seen enough to know. It's awful. Death can be peaceful but murder is rarely peaceful. Victims cling to their last breath.

Cats cannot solve murders. Neither can dogs. Actually, only a few humans can. I'd be happy if my cats solved the mystery of where is the litter box (I think I said this before). 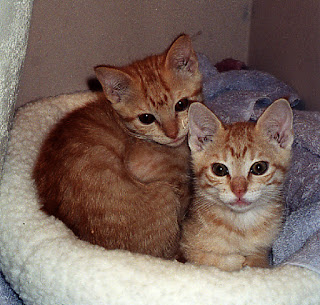 Kittens are the cutest baby animals in the world. Human babies are pretty but admit it - they look like mini-Winston Churchills.

And don't test me, demanding I put a selected word in a comment to prove I'm reading all your junk or I want to remain your friend. When I don't respond, I hope you get the message.

Why do my friends think I care which elf they are in the tedious LORD OF THE RINGS trilogy? Why do they want to know which elf I am? I'm not a freakin' elf, don't want to be one. I want to be one of those large ebony guys who chews off the elf's head.

People don't pass. They are dead. Deceased. Expired. I know death is scary and the word 'dead' is so final. But death is final. Sorry. I didn't create this world. If I had, a LOT of things would be different and a lot worse for bigots, prudes and tight-ass fanatics. 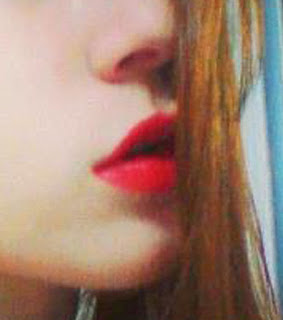 Dear Russian beauties, I'm not in the market. I'm a happily married older man who knows better. Also - to my male friends - stop sending me photos of naked women in emails (some labeled 'surprise' others labeled 'don't you know me'). Seriously, I know what it looks like.

All right, this is a writer's blog so I'll say something about writing. I want to thank those who write
cliché books set in New Orleans. Manslaughter at Mardi Gras. The Gumbo Drownings. Bigamy at Jazz Fest. The Shrimp Creole Garottings. These books are amazing. So many exclamation points and people calling each other Cher and Ya Mama and Who dat? Just like the real city. New Orleeens. 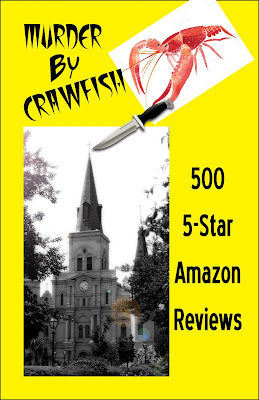 "OK, that was quite actually cleansing," he pontificated as he used air quotes to emphasize his point, looking like a mallard, literally struggling for flight. 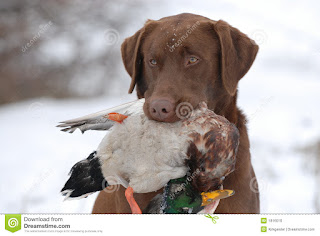