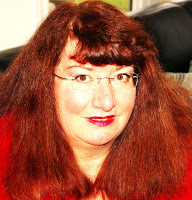 Melodie Campbell writes silly stuff for newspapers and comedians, and usually they even pay her. You can catch more of her comedy on www.melodiecampbell.com, or better still, buy her books.
Posted by Melodie Campbell at 00:00