Once again I am offering a few words of wisdom from movies in our genre.  Your job is to identify the films in question.  Because I want to make life as easy as possible for you, they are in alphabetical order by the titles of the movie.  Only one of the posters you see is from a quoted movie.  Oh, extra credit: two of the movies are based on books by the same author, featuring the same character, and by pure coincidence, they fall together alphabetically.  Can you spot them?  Answers next Wednesday.

1. Your mother mates out of season.

3. You can tell, you can really tell. You must be physic!

5. -There's no sacrifice too great for a chance at immortality.
-Yes sir.

9. You're nobody till somebody shoots you.

10. Yeah, it's always heartwarming to see a prejudice defeated by a deeper prejudice. 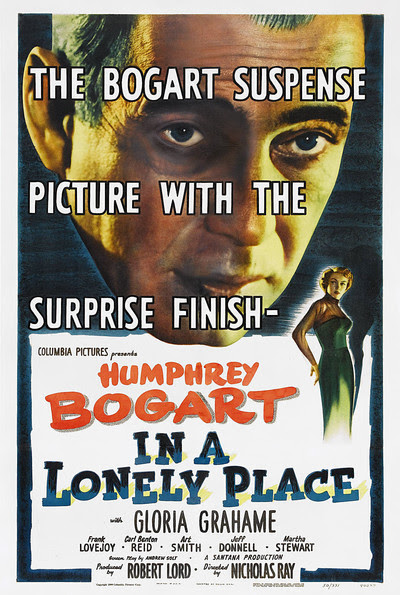 11.  My old man used to say to me, probably the only thing we ever really agreed on, was that whoever has the money has the power. You might wanna jot that down in your book. It's something you're gonna need to remember.

13. I think all those stories about you being dead are true. You're just too thick-headed to admit it.

15. -I want to see my daughter.
-I don't think that would be a good idea.
-Why wouldn't that be a good idea?
-Because we hardly dared to look ourselves. 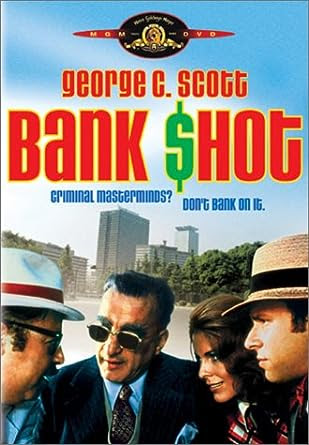 18. No, I do not want that in the house. That is my car gun. My house gun is already in the house. Now, put that back in the glove compartment, and don't let me catch you fooling with my guns again.

20.  Well, if the woman up there is Mrs. Bates... who's that woman buried out in Greenlawn Cemetery?

21. You'll never see one dollar of this money, because no ransom will ever be paid for my son. Not one dime, not one penny. Instead, I'm offering this money as a reward on your head. Dead or alive, it doesn't matter. 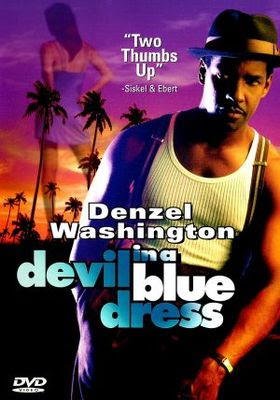 23. Natural law. Sons are put on this earth to trouble their fathers.