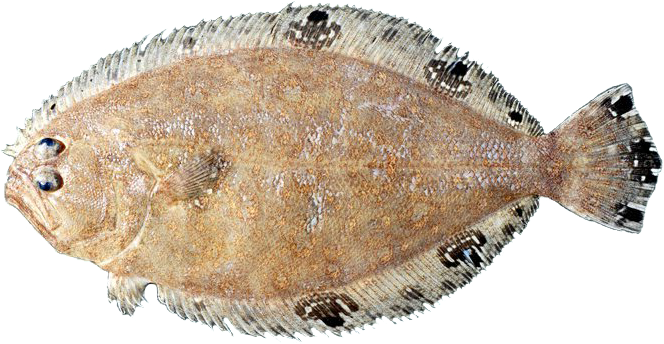 In editing for others, I occasionally come across words that slip in when no one’s looking. Some of these are accidental– gremlins are bound to lurk in any author’s sizeable draft. These particular persons know eyes have sight, not site, but in the frenzied throes of creation, the fingers do the talking.

We’ve talked about word usage before, but I began to wonder if new writers might find a recap useful. Following are a few homophones (mostly) I’ve encountered while editing.

They adopted a new code of conduct adapted from the Boy Scout Law. ‘Adapt’ means to make an object suitable by adjusting or modifying. ‘Adopt’ means to assume, take up, take on, or make use of. In parts of the English-speaking world, the two are nearly homophones.

The further you advance your training, the farther you’ll travel. Even the dictionary hedges, but consider yourself on solid ground if you use ‘farther’ for physical distances and ‘further’ otherwise. “You won’t go far” couldn’t be further from the truth.

Fewer people means less tax. Although Wikipedia and Wiktionary sneer at the distinction, if you switch the two determiners in the previous sentence, you may hear the difference. I user ‘fewer’ with items I can count, but recently I came across the rule that ‘fewer’ should be used with plural nouns and ‘less’ with singular nouns.

He flaunted his arrogance when he flouted the law. Flaunt means to show off or wantonly display. Flout means to openly defy rules or convention.

As the ship foundered in the shallows, the sailor floundered helplessly. Similarly: The company foundered as its executives floundered. Here again, the dictionary appears to have adapted to misuse and conflated the words. The OED suggests “perhaps a blend of founder and blunder, or perhaps symbolic, fl- frequently beginning words connected with swift or sudden movement.” This makes it difficult to establish a firm rule, but consider it safe to use ‘founder’ for anything sinking, whether a ship, company, or institutional policy.

Lay down your book, lie back, and say “Now I lay me down to sleep…” This is a pair I know how to use but find difficult to explain. Many find they’re confused because not only is ‘lay’ a present tense, transitive verb meaning to set or place something, but it’s also the past tense of the intransitive verb ‘lie’ meaning to recline or assume a prone or supine posture on a surface. With all the emphasis about positioning, it becomes doubly confusing when talking about the lie of the land or that Orlando lies north of Miami. Never mind, substitute sensible words like sit and set. No, wait…

Her nauseous manner nauseated me ad nauseam. Yep, the word ‘nauseous’ means sickening, so be careful when you say you’re nauseous. You probably mean you’re sickened or nauseated.

The surveyor sighted the transit along the construction site. ‘Site’, either web or physical, refers to places, whereas ‘sight’ refers to vision… but you know that.

Some time back, ABA had sent an email of forty often misused combinations that traces back to an article by business writer Jeff Haden. Likely you use most if not all correctly, but sometimes it’s helpful to have refreshers.

See you next week!
Posted by Leigh Lundin at 00:00