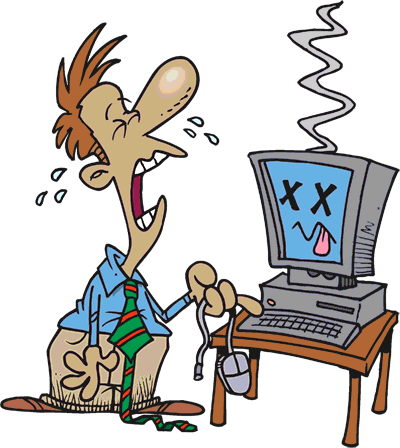 To John Floyd’s dismay, his computer broke, busted, died, demised, kicked the bucket, shuffled off this mortal coil… He thus asked me, as if I'm a miracle worker, to resurrect an article from seven years ago. He then mentioned a bottle of Southern Comfort, so herein, John combines what John loves best… movies and lists. Say an incantation for John’s machine and enjoy a Hollywood golden oldie…

I’ve decided to make you an offer you can’t refuse. Awhile back I mentioned that I suspect most fiction readers enjoy movies too, and that fiction writers can sometimes learn almost as much from movie dialogue as from the written word. Surely that’s true — and don’t call me Shirley.

On that basis — and because I don’t need no steenking badges — I’ve put together a quiz of fifty movie quotes. They range from easy to hard, unless you’re a fellow victim of severe moviemania, in which case you’ll probably answer them all and then feel guilty as a result. To get in the mood, ask yourself these questions: Do I feel lucky? Can I handle the truth? Is it safe? Can I swim, or will the fall kill me? Do I need a bigger boat?

Anyway, I figured if I built it you would come, so I’ve rounded up the usual suspects. Many of these are crime/suspense because those are my favorite movies, but frankly, my dear, others are not, and what I’ve done on some might be a failure to communicate. Asterisks indicate final lines, and you get extra credit if you remember who said what, and to whom. So hasta la vista, baby — I wish we could chat longer, but I’m having an old friend for dinner. Open the pod bay doors, Hal, and may the Force be with you …

And this is me, signing off. Answers will be appear in an upcoming column — meanwhile, leave the gun, take the cannolis. Here’s lookin’ at you, kid.