Does Your City Cut It? 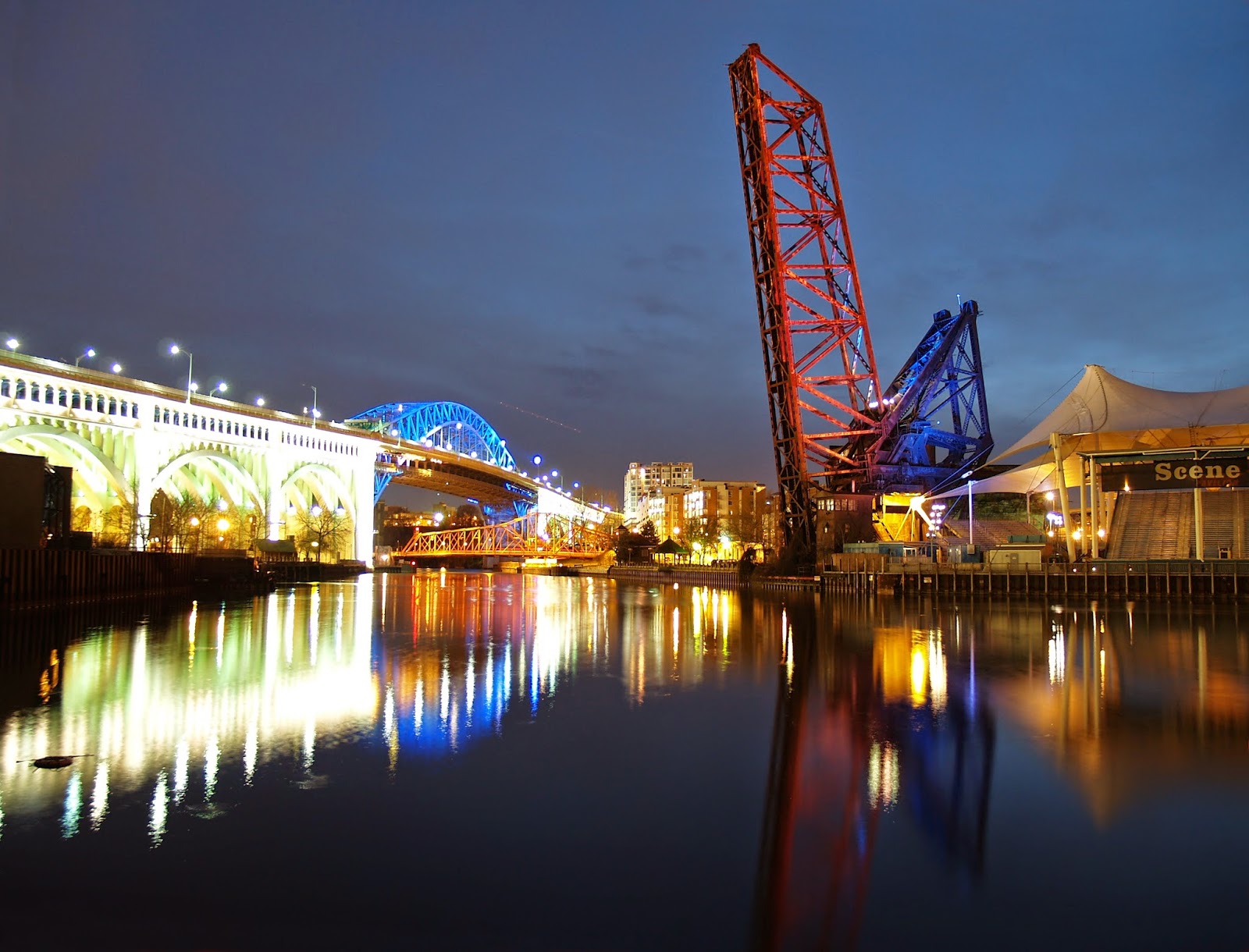 OK, so Les Roberts had been doing it for about twelve years at that point. So his series was going to run out of steam soon. Right?

Er... No. He's still writing about Cleveland-based PI Milan Jackovich. But that's one series set on the North Coast. How many does New York have? Cleveland? Boston is lousy with crime fiction. Even Detroit, Cleveland's fellow declining Rust Belt city, has Loren Estleman and Elmore Leonard, and those are just the most notable Motor City authors.

The city never really grabbed me the way Cleveland did. Ditto for Ohio's other big C, Columbus. I'm sure I could go nuts with Cincinnati, particularly with the West Side's well-defined culture that even they make fun of. I've taken stabs at it, but Cincinnati was always a place to live for me, not a place to tell stories. And I know that's not fair. Jonathan Valin spent the eighties writing about Harry Stoner's adventures in the Queen City.

So what is it that draws us to write about certain cities? LA and New York get a large share of stories simply because they are the two largest cities in the US. But what about the smaller cities? Why Cleveland for me and Les and Michael? What makes Stuart MacBride have his cops prowl the streets of Aberdeen, one of Scotland's lesser known cities, instead of, say, London or across the sea in Dublin?

A lot of it has to do with where the author is from. When we travel and pass through a city, we see a collection of tall buildings in the middle of urban sprawl. Every town has a McDonald's and carpet stores and the same gas station chains. I remember when one author came to Cincinnati for a signing, I suggested a place to eat simply because I liked eating there.

So it was. We hit the neighborhood bar across the parking lot from the bookstore. But these are the things that make cities interesting. Nick Kepler's favorite deli really exists on St. Clair. And while Milan Jackovich's Vuk's doesn't exist, it wasn't that long ago you could find two or three bars in Slavic Village similar to it.

As with fictional cities, it's that lived-in feel that makes even real-life cities come alive for the readers. 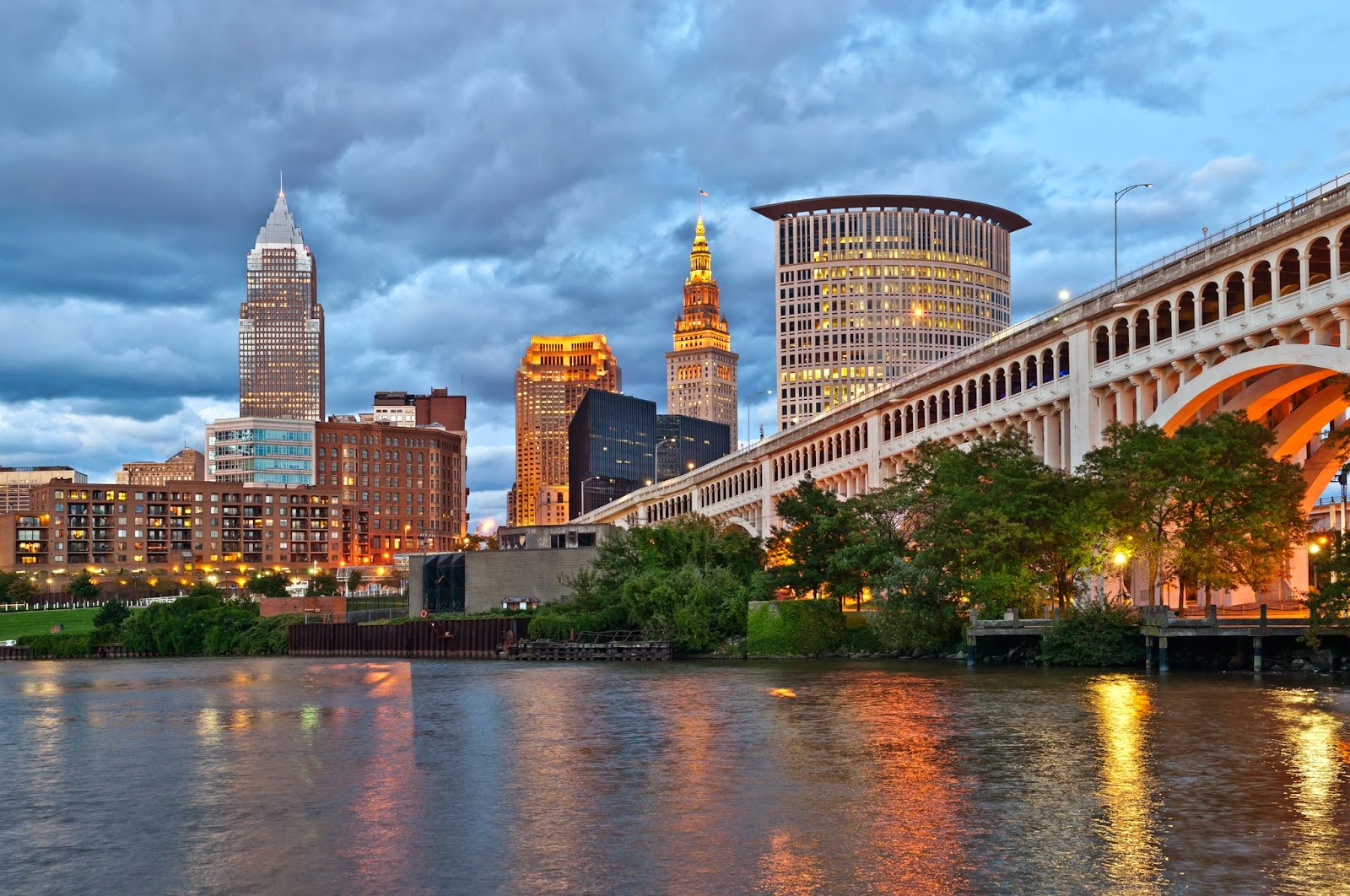