By way of emphasis

I have been polishing up a piece of fiction and last week the editor sent me a note, which I am paraphrasing: "You use italics too much.  It's like you don't have faith the reader will get it."

Well, that was a surprise.  No one had ever said that to me before.

But to be honest I seldom get criticism from editors.  Rejections, sure.  But usually the only helpful hint is, "It's compelling but doesn't meet our current needs," which I assume translates, "This thing could cause seizures in goats."

So I was grateful for an actual functional suggestion.  I looked over my piece and there were indeed a lot of italics.  They seemed to serve many purposes.  To demonstrate, consider this freshly invented paragraph. 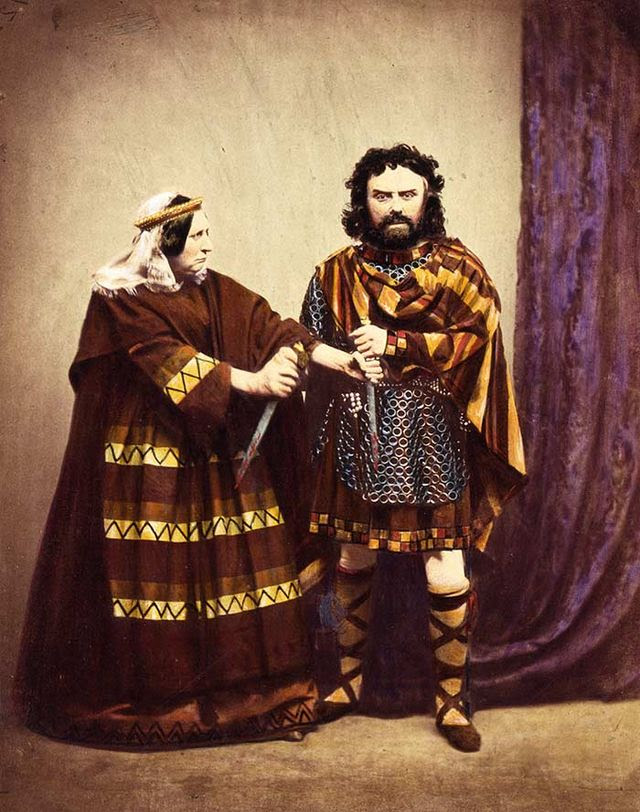 "Like a production of Macbeth on the Titanic, Jack's day was turning into a bloody disaster.  How do I get out of this one?  He looked ahead and gasped.  'I wasn't expecting you.'   Now things were getting really bad."

That's five different uses of italics, way too many for a single paragraph of course, but are any of them problematic in themselves?  Macbeth is  italicized as a standalone work of literature.  (Book titles, music CDs, and TV series are italicized; short stories, songs, and TV episodes get quotation marks.  I spend a lot of time explaining this to college students.)  Proper names of vehicles, like Titanic, also get the italics treatment.

The third example, a full sentence, is using italics to indicate a character's thought.  I could have said "'How I get out of this one?' Jack wondered," but it seemed better the other way.  Didn't it?

"I wasn't expecting you,"  is trying to capture how people talk, and to make it clear that Jack was expecting someone else, not failing to expect anyone.

Then we get to "getting really bad..."  which may be the dodgiest of the lot.  It is emphasizing a word that describes Jack's thinking but is not part of his thought.

So, do you agree some of these should go?  Which ones?  And how do you feel about italics in general?

But before I deposit you in the Comments Department, I have a few more things to say about italics.

In the wonderful book Just My Type Simon Garfield reports that italics were probably invented by a goldsmith named Francisco Griffo around 1500.  He wasn't trying to emphasize words, just save space on the page.

A few months ago I found myself editing two stories for different markets.  At precisely the same time I was changing the italics in one story to underlines, and the underlines in the other story to italics.  It seems like the industry could agree on one standard, doesn't it?

Of course, in modern publishing underlining began as a way to indicate italics on a typewriter that didn't have them.  So maybe there is no need for that anymore.  But to my elderly eyes, underlining is easier to spot on a typed page than italics.  Again, what do you think?