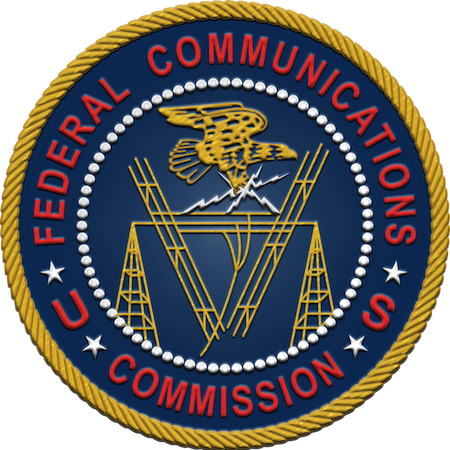 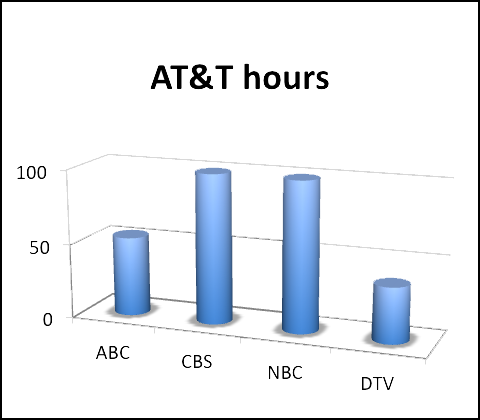 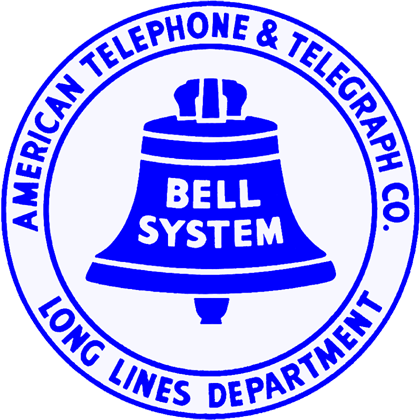 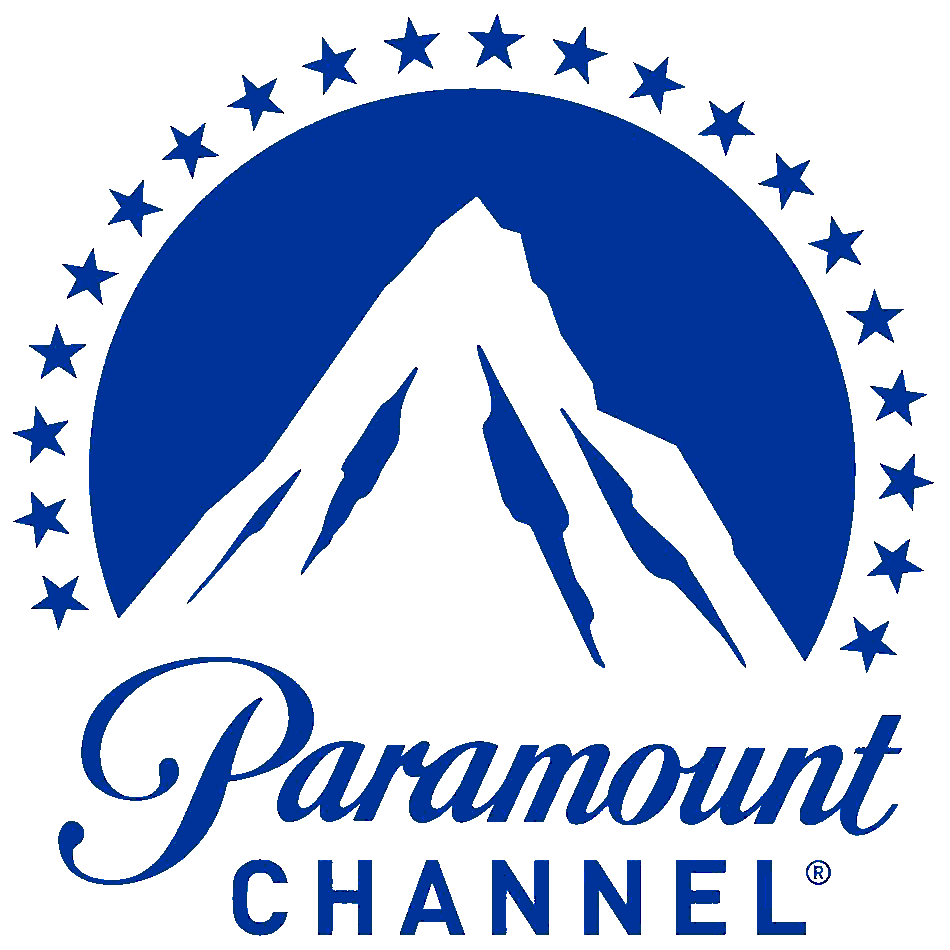 
Don't touch that dial! Next: A Fate Worse than Death
Posted by Leigh Lundin at 00:00